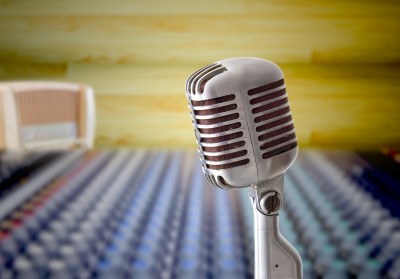 What Is Speech-To-Text Software

What Separates Dragon Naturally Speaking From The Rest

Dragon NaturallySpeaking has been released to the public in the form of four separate versions. These products consist of Legal, Professional, Premium, and Home. Home is obviously the best plan for personal use, while Legal is clearly ideal for putting together legal documents, which is a very time-consuming task without this software. The Premium version of Dragon NaturallySpeaking is ideal for educational purposes, allowing both students and teachers to quickly get their work done without the labor of typing everything out by hand. The Professional version of Dragon NaturallySpeaking is intended for use by businesses, both small and large, for writing business plans, creating promotional materials, and creating financial reports.

Dictate for Mac allows Mac users to control their computers by voice, use various programs, and create content solely by voice. Dictate for Mac is available for $199.99.

While Dragon Naturally Speaking isn’t the cheapest speech-to-text software available, it is one of the most accurate programs in this industry, making it worth the extra cash to most users. For those individuals who don’t want to fork out that much money for a speech-to-text program, older versions of the software may be found for much cheaper rates throughout the Internet.

What Is the Public Folder and How to Use It

Useful Gadgets For Your Home