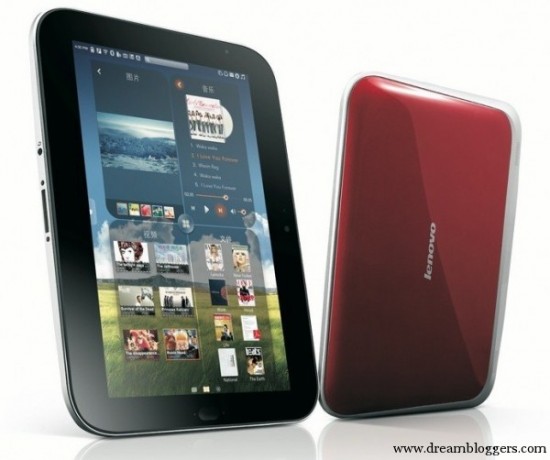 Chinese PC makers Lenovo is planning to release its LePad tablet worldwide in June. But they will be launching the device in China at the end of March, as said by the company spokesman.

The LePad which is the company’s first tablet computer was unveiled in January during the Consumer Electronics Show in Las Vegas. The device packs together a 10.1- inch screen and runs the Android 2.2 OS on a 1.2GHz Qualcomm Snapdragon processor.

Lenovo said that the device would be priced between $399 and $499. The company is planning now to sell it overseas but it is still not certain which markets will be targeted. Levono is the world’s fourth largest PC maker and dominates the Chinese market. Recently it has been showing keen interest in developing products in the emerging areas of tablets and smartphones. Last month, the company established a new business unit focused solely on developing such gadgets.

Unearth The 3 Key Elements To A Data Centre’s Infrastructure

Make Use Of The Opportunity That Had Been Provided For You

Why To Think Much If You Are An Expat