The iPhone is the Best Selling Smartphone Throughout Q4 2011Posted by Admin34On February 21, 2012 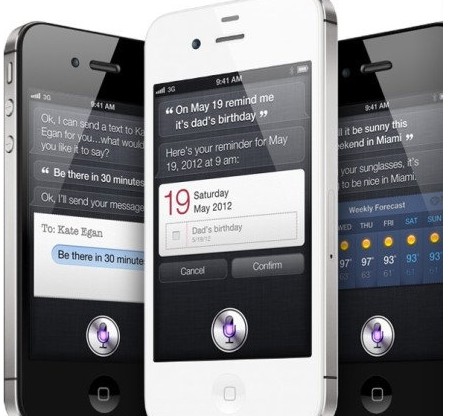 There has been some debate recently about whether the drop in sale of the latest Smartphone models produced by major manufacturers like Nokia, HTC and LG meant that the bottom might be dropping out of the durable Smartphone market. However new figures have indicated that this, the most recession-proof of industries, is not in decline, it is simply that more copies of the Apple iPhone are being purchased instead of those of these major rival companies.

The report by Gartner, which examined sales figures for Smartphones during Q4 2011, showed that the total number of Smartphones sold during this period reached an astonishing 149 million – representing a rise of 47 percent on the sales figures for the same period in the previous year – and clearly indicating that their has been no decline in public enthusiasm for Smartphones. However, what the figures released by Gartner have indicated is that a major chunk of this increase in overall sales is down to the iPhone produced by Apple, suggesting that this is the most popular brand of Smartphone currently on the market.

Indeed some are suggesting that the continued popularity of the iPhone is actually largely responsible for keeping the Smartphone market afloat during a difficult economic period, since it single-handedly reversed the impact of the decline in the sales of those models produced by rival manufacturers during this period. The figures released by Gartner place Apple as the biggest vendor of Smartphones on a global basis, as iPhone accounted for 23 percent of all Smartphone sales during Q4 2011, meaning a total number of 35.5 iPhones sold in that quarter. In terms of overall mobile phone sales, this places Apple as the third biggest global vendor, behind Nokia and Samsung, but this is despite the company’s mobile devices being more expensive than those of these two rivals.

Find out more about the latest mobile phone deals by checking out the Phones4u website, and see which of these mobile phones will suit you best.

The 6 innovations from Future Healthcare 2019