VOIP vs. Landline: Which is better?Posted by Rihana SmithOn June 2, 2013 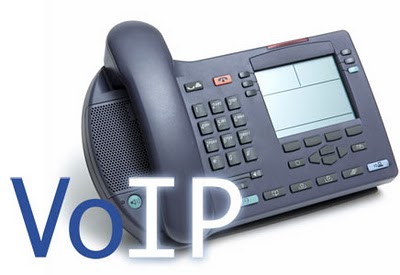 VOIP is a somewhat recent development in the field of telephony.

It is a way to make voice telephone calls over the Internet from a desktop PC, laptop or even from a smart phone.

You can tell that VOIP technology has made it into the main arena when companies like Microsoft purchase major VOIP providers such as Skype. Google’s Gmail has a nice VOIP built in to it that must be giving Skype a run for its money.

VOIP providers services are at greatly reduced rates vs. landline phones. Especially when it comes to long distance calling. Google’s VOIP is free. With a VOIP service one can even make a two-way video call as seen in old sci-fi movies. Although they haven’t quite squeezed one down to wrist watch size just yet, they are getting pretty close.

Facebook already offers two-way video calling. This must be the wave of the future. But try not to get caught with curlers in your hair.

One thing about VOIP is that the ease of calling 911, where police can trace a call to the location that it was made from, for an emergency, isn’t available. That is one of the few advantages that the landline still holds over VOIP.

Also, those that are not quite tech savvy, like older folk and others, will not be comfortable with VOIP. It is fairly computer oriented. Though not difficult to use, it will be accessed from a computing device as noted above. 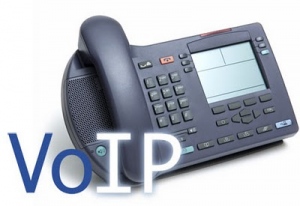 A standard landline uses direct current and is hardwired into a home or office by the phone company. During a power outage, unless you have a backup power supply (always a good investment), your VOIP will be unavailable.

But landline phones will usually still function because they derive their power from the telephone line instead of the regular power lines.

Most multiline phones and business phone systems still require landlines. Though VOIP providers also offer those type of systems, now. So, each of the two telephony methods has its benefits.

Landline telephony is by far the most established method of the two. With Alexander Graham Bell making the first official landline phone call back in 1876. For business and residential use it is probably the most reliable and easy to use method. That is why most brick and mortar businesses and residences continue to rely mainly on landline telephone services.

If this post was written ten years from now, that conclusion may have expired though.