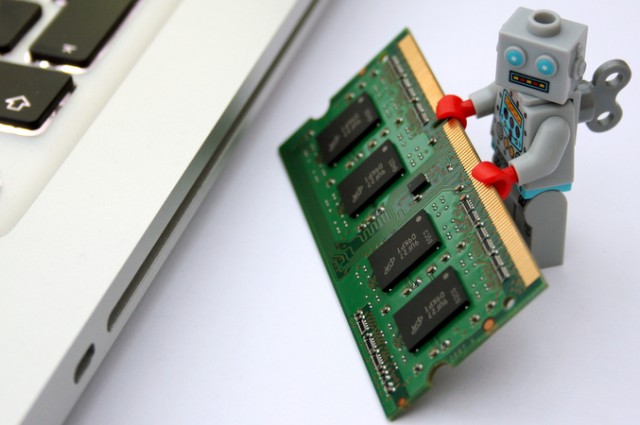 Robotic technology is no longer a futuristic pipe dream seen only in sci-fi movies. Robots are literally everywhere in our modern day world, some unseen and some obvious including everything from robotic hovers to automated machinery, but what does that mean for the average worker?

The previous century has seen massive growth in manufacturing during the industrial revolution where hundreds of thousands of men and women have enjoyed employment in busy factories. But as the production lines become ever more automated, it begs the question; what will happen to all these jobs?

The investment into robotics is designed to make a company or organization more efficient and productive. More importantly, it can improve safety for employees who are working in potentially hazardous materials or environments, making the investment seemingly a win-win situation for both employer and employee. Yet many workers now fear for their jobs as hundreds of factories right across the globe switch from manual labour to automated processes.

It is true that some jobs will no longer be necessary as robots replace manual repetitive tasks that were time consuming and laborious. However to say that humans workers are to be fully replaced by robots is simply not the case, and in fact research suggests that if anything the use of robotic technology will actually create more jobs in the workplace as employees work alongside their robotic counterparts.

Although the robot itself may indeed replace individuals on the production line, each machine or system will require a trained operator who can ensure its smooth running and maintenance. The increased volume of robotic technology across the industrial scene will no doubt require equally as many, if not more, skilled workers who not only understand the production line process well but also have knowledge and insight into the intricate working of the new robotic engineering that now control the factory floor.

The opportunity for manual workers to improve their education and business prospects on the job can only ever be a positive and much needed boost to our unstable economy. Robotic engineers and computer programmers are now a sought after commodity in the business world, therefore the introduction of robotics has the potential to create a highly skilled workforce that can contribute to the stabilisation of our country in the global business world. With this in mind perhaps we shouldn’t be too quick to jump to conclusions about the future of factory workers and as a result we may find ourselves embracing the robotic invasion and instead of fearing it as first thought.

The Right Accessories for Apple Products

How To Compete With The Top Ranking Sites In Google 2014

A Technological Insight into Rolex Watches