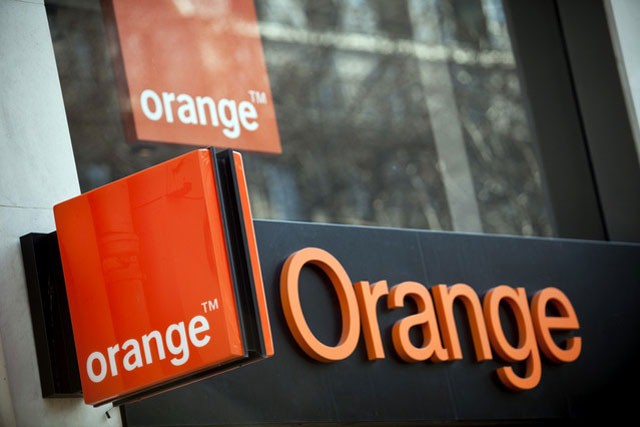 Recently, Airtel has been coming under a lot of publicity in the business world for some drastic measures being taken to “reinforce their competitiveness in the marketplace.” Only weeks after Airtel Nigeria laid off about one third of its workforce, Orange Telecom has announced that it will be acquiring 100% of Airtel’s shares in Burkina Faso and Sierra Leone, which are currently valued at a grand total of 275 million pounds.

Emeka Opara, the Director of Corporate Communications, Airtel Nigeria said that these measures are being taken to optimize the processes of the company for all of their stakeholders, especially their customers. The negative impact of these measures, such as that on the employees that were fired, is being addressed, and “a robust plan has been put in place to cushion the effect on the impacted employees and ensuring the process is seamless”.

Meanwhile, Orange Telecom has confirmed its agreement with Airtel Burkina Faso and Airtel Sierra Leone, which together are valued at 275 million pounds. 100 percent of Airtel’s share capital will be sold to Orange, in partnership with its subsidiaries in Cote d’lvoire and Senegal. The outlay of Orange for these shares is estimated at 7.9 times the EBITDA (Earnings Before Interest, Taxes, Depreciation and Amortization) of these companies as on 31st March 2016. For more details on Orange telecom, call Orange contact number at 0844 800 3117.

Experts are of the opinion that this acquisition is in line with Orange’s international strategy to expand to growing markets with great potential where the company is not already present. This acquisition gives them a presence in 20 African countries and access to an additional potential customer base of 5.5 million customers.

It is noteworthy that the initial agreement signed between Orange Telecom and Airtel in July 2015, under the advice of Arma Partners LLP and Lazard and Societe Generale respectively, spoke of acquiring shares in four African countries, two of which have since lapsed. These were Chad, Congo Brazzaville, Sierra Leone and Burkina Faso. Airtel claims that these shares are being sold so that they may reinvest the earnings into expanding and improvising upon their operations in Airtel Nigeria.

Poland – The New Market for Investors