5 Technologies That Have Changed Your Childs BedroomPosted by Admin34On December 22, 2012 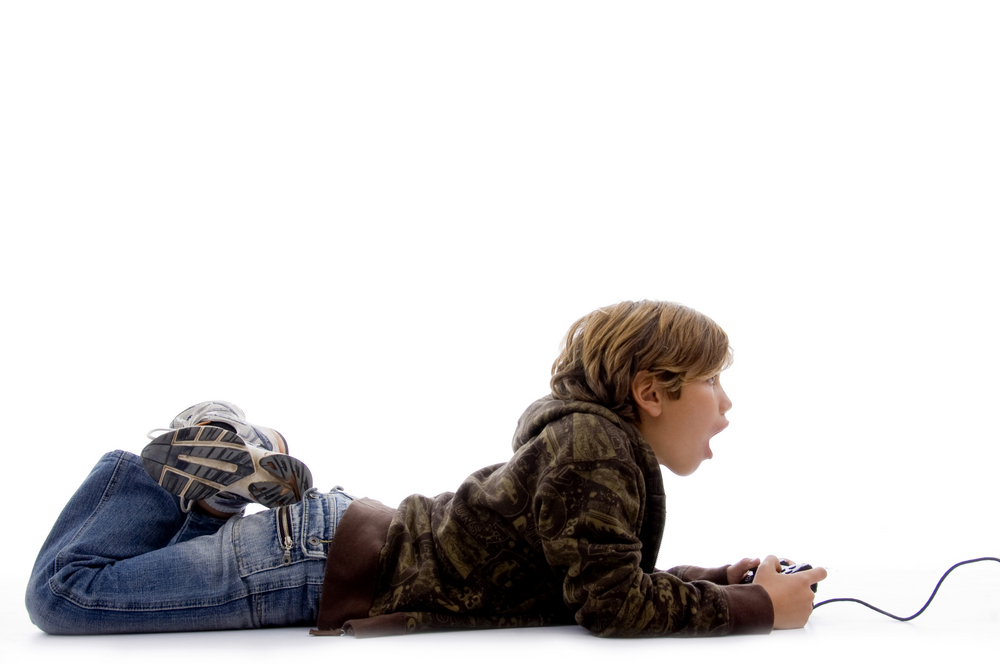 Over the last couple of years we have seen a incredible boom in technology that transcends the ages and it has now become common place that we might find several different pieces of technology in your childs bedroom not just yours! Anne from Room To Grow a childrens bedroom specialist comments: “we’ve found that we are getting an increasing number of questions relating to desk sizes and drawers in our bed combinations. Which it turns out are to be used to store laptops, ipads and even phones!”

Here are the top five pieces of technology that you might find on your child’s desk or under their bed.

I know its incredible right, the $600 machine can now be found not just in mummy and daddy’s bags but also in the child’s room! The increase in apps for children has grown this last 12 months, so on the back of this parents are buying a specific ipad for their kids room, for night playtime and story telling! The only problem with the ipad is the ease at which it can ‘go online’ and we all know the dangers of the internet for little ones.

These interactive cuddly toys are becoming all the rage for the under 8’s, where the child with her mum or dad can program the toy to make sounds and move and even talk!

This is the new handheld gaming device on the block and it is an amalgamation of a traditional controller and a gamepad, where your handheld screen works in tandem with the big screen Wii machine. In respect of the Wii U could show your inventory while you play the game on the bigger screen.

LeapPad are re-known for manufacturing quality simple computers for kids and the LeapPad 2 is no less exciting. You imagine a child 4-7 who enjoys playing on your iphone, now imagine them playing with a device engineered for them and them alone. From tests so far we’ve seen kids really enjoy the LeapPad 2 and it doesn’t directly use wifi, which is actually a good thing for little ones as the dark world of the internet is not so close to hand.

Now this again is very similar to the LeapPad device, with a camera and video capablity and various apps for your child to play. Overall, this is a smashing upgrade from the Innotab 1, with better camera and screen. Whereas for LeapPad 1 users, there isn’t so much of a benefit moving to the LeapPad 2.

Viosk Is The Best Tool For Making Videos