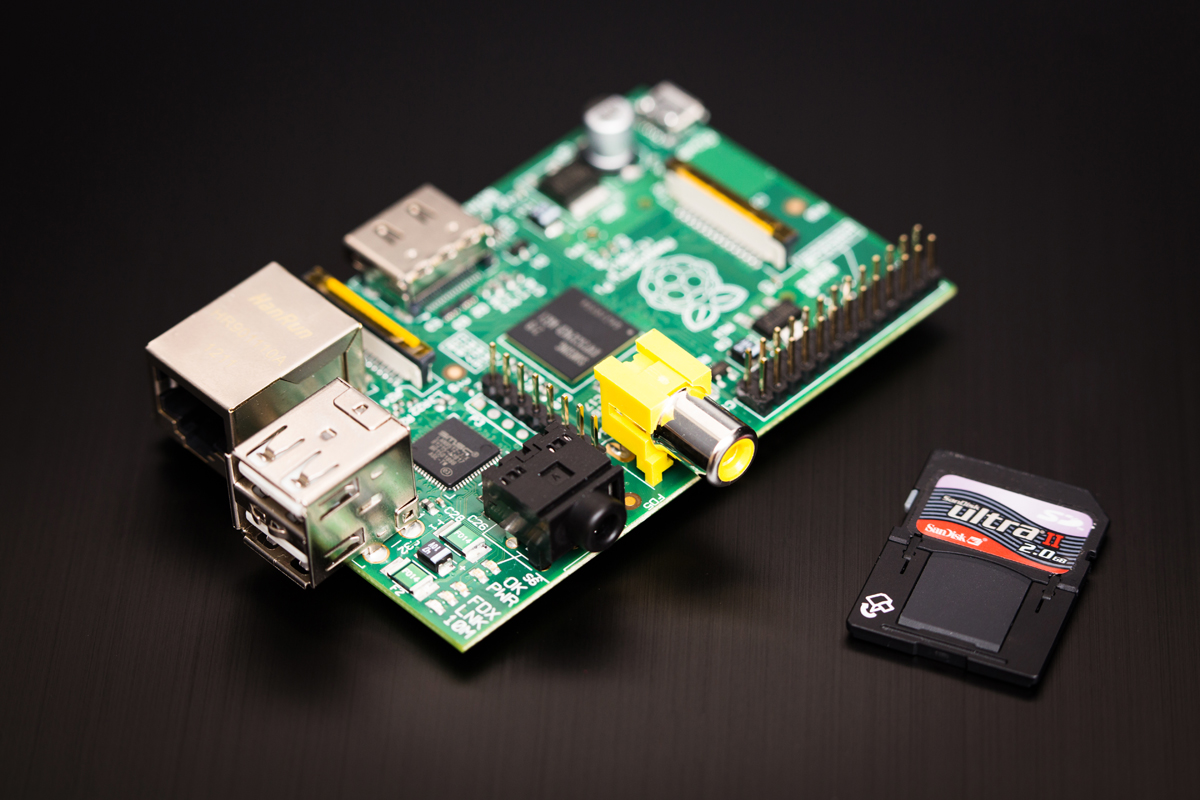 The Raspberry Pi is a sleek new single-board computer that gives users a fun and easy way to learn about the inner workings of computers and how to write computer code. And as it has gained popularity, it has been joined by a host of new accessories that add to the intrigue of this brilliant new device. Here is a list of some of the best accessories for the Raspberry Pi that help users around the world learn something new about technology.

Slice of Pi Breakout Board

The Slice of Pie breakout board is an inexpensive expansion board meant to be used specifically with the Raspberry Pi. It offers several In/Out channels for connectivity, and acts as a custom developmental area as well. It also contains connector mounts that can support a variety of different wireless modules, and is entirely wireless itself for ease of access for all users.

This project accessory for the Raspberry Pi is intended to form it into something of a virtual wallet. The Trezor will be a tiny computer itself that can hold private keys and even sign transactions. By using the Trezor wallet in conjunction with the Raspberry Pi, users can keep their bitcoins on a separate processor, away from their computer. This will effectively protect people’s virtual money stashes from being affected by any traces of malware on their home device.

While the Raspberry Pi is normally used as a small single-board computer, recently a consulting group figured out a way to use a basic software program to turn the device into a broadcasting cell phone base station. This allows users to connect to this micro cell phone network in remote locations, and still have a signal that can be used to communicate with others around the globe. This box acts almost as a traditional cell tower.

While the initial testing was done in the safety and controlled space of one room, creators warn that this device shouldn’t be taken anywhere else, lest users inadvertently do something to interfere with signals from established providers.

This company has been heavily involved with the development of Raspberry Pi from the start, and has created a variety of different technologies that can be used in conjunction with the single-board computer. This accessory, though, is a board that provides users with two lines of 16 characters across the small screen. The characters can be manipulated by users, with scrolling and selecting options available as well. It comes with a tutorial for those who wish for in depth instructions on how to use this accessory.

One of the more basic accessories, this was created for Raspberry Pi users that don’t know how to begin. It gives users the ability to create scrolling messages across an LED matrix, and even gives them the ability to create and play simple games such as Tetris or Pong. This is a brilliant accessory for someone looking to start programming with this device.

Programming With the Pi

The Raspberry Pi is a brilliant new tool that allows users everywhere to learn how to program. And with these new accessories, this device becomes a computer with endless possibilities for enthusiasts around the globe. With such a small price tag, this may well be how the new generation of tech savvy programmers learns to craft technological magic.

This article was contributed by Donald Hampton, a freelance writer who specializes in technology topics; he recommends that Galaxy S3 owners take a peek at the kensington galaxy s3 cases.

Web Design In Fort Lauderdale Professionals Is Best In Business

What Are The Different Materials from Which A Ladder Is Made?