10 Awesome Retro Games You Can Play On Your SmartphonePosted by Admin34On October 23, 2012 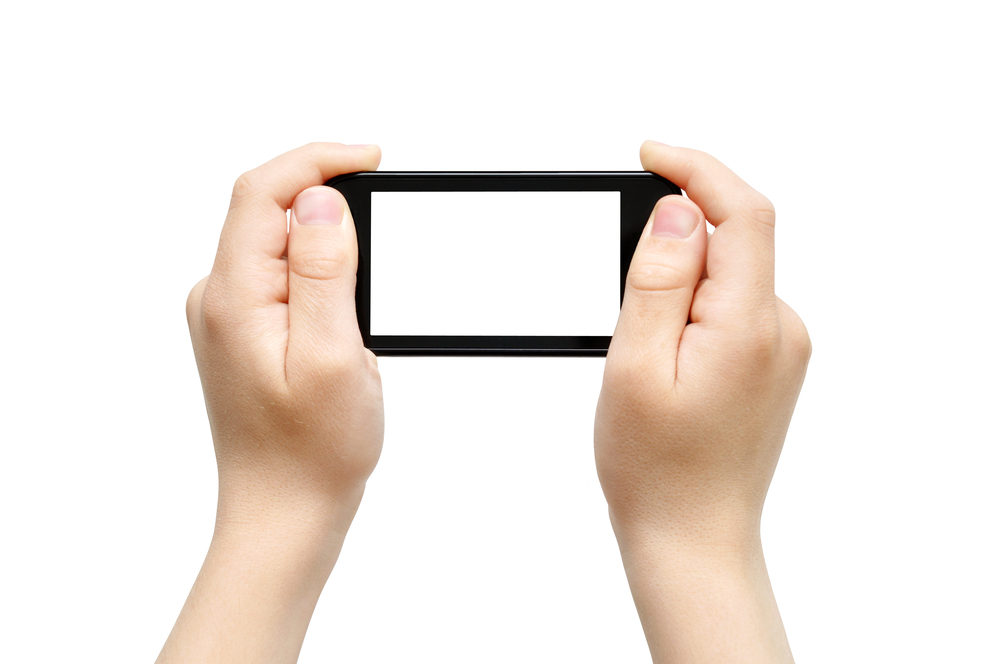 Mobile phones are no longer just for calling and texting. Nowadays, with the help of an app, the phone in your pocket can pretty much do anything. For most this has meant that the average Android has been transformed into a mini game station. Angry Birds lead the way in reviving mobile phone gaming entertainment, however Android and iPhone have, of late, gone a bit old school. Those classic arcade games you played as a kid are making a comeback. Here’s a top ten of what’s available to you if you own an Android or iPhone. 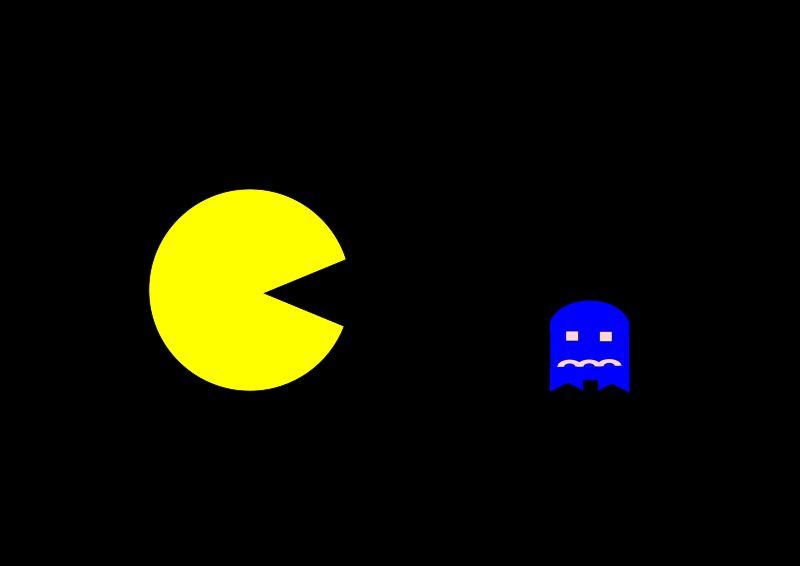 Perhaps the most famous Namco game, Pacman, is now available in app format so no matter where you are Mr Pacman and those four ghosts can provide endless hours of fun.

The Daddy of mobile phone gaming, snake is incredibly simple. All you have to do is guide your snake around the screen without touching the sides. If you never experienced the joys of snake in its original Nokia format, then download and see for yourself. You won’t be disappointed, it’s incredibly addictive. 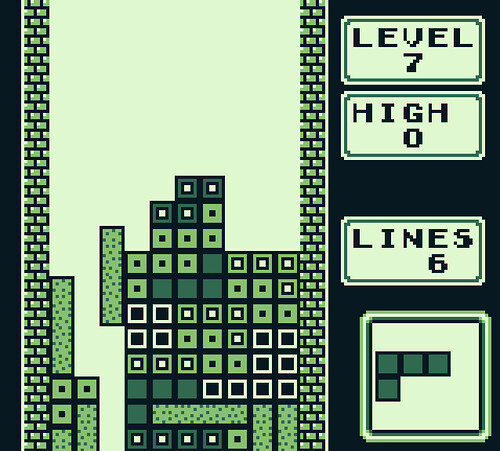 Tetris on your phone is a recipe for disaster. You may want to send out warnings to prepare your friends for the fact that they won’t be getting a text or call anytime soon. You may become a social recluse, but it’ll be worth it for that top score. There’s a reason this game is much loved across the globe.

Who could forget the classic arcade game Puzzle Bobble (aka Bust-a-Move)? It’s simple, addictive gameplay made it a huge arcade hit in the 80s. There are numerous similar games available for Android, but this is the best. 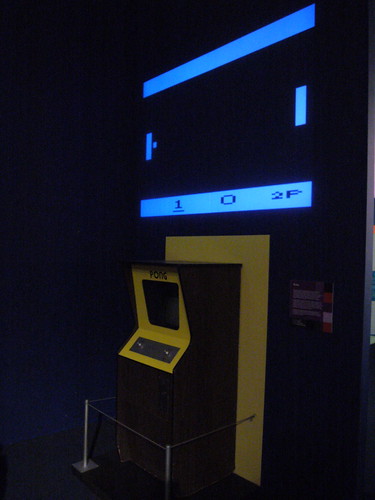 Download Classic Pong and take on your old nemesis, the computer. You’ll soon remember why this game upped your stress levels. It’s infuriating, but ever so addictive. For you newbies, the minimalist graphics may not be that impressive, but you’ll soon discover why this game was so popular. 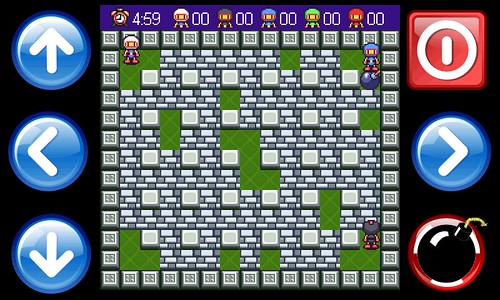 If retro arcade games are your thing then you’ll probably know Bomberman. Touhou Bomberman is the closest game you can get to the original on Android, don’t worry though it doesn’t differ that much from the original, there are still bombs. 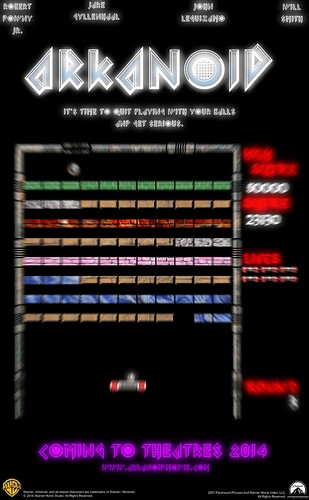 Arkanoid Smash Brick does what it says on the tin. It is a game in which the purpose is to smash bricks, Arkanoid style. Launch the ball and manoeuvre your platform to hit the ball up into the bricks and smash them. Download today and let the nostalgia sweep over you.

The popularity of the original Space Invaders game has influenced the production of this 3D Invaders game. In this updated version of the game you tilt your screen to control your ship and save planet earth from alien invasion.

Radiant free is another alien invasion game. Your mission if you choose to accept, is to defeat the aliens, gain power ups and face the evil alien boss. All in a day’s work eh?

Street fighter II was a classic 90’s game and Nintendo favourite amongst gamers. Download today and take out your work stress by Hadouken-ing your opponents.

And if Street fighter has whet your appetite for other old school game classics then you may be pleased to know that your Android has the power to play Game Boy games. My personal favourite emulator is Gameboy Color A.D.. You have to find some way of obtaining the ROM of a game and then upload this ROM onto your phone. I won’t point you in the direction of ROM sites, but they are easy enough to find. Be warned: if you don’t already own the game, then downloading the ROM is illegal.

Author: Alfie Davenport works in the technology department at Ladbrokes Games. He has owned both Apple and Android phones over the years and has been an avid gamer on both platforms, although playing Game Boy games on his HTC One X is definitely his favourite.

6 Gadgets You Must Have for Your Next Vacation

Opening a Business Abroad? Here are Options on Paying your Offshore Employees.

Adam vs The iPad