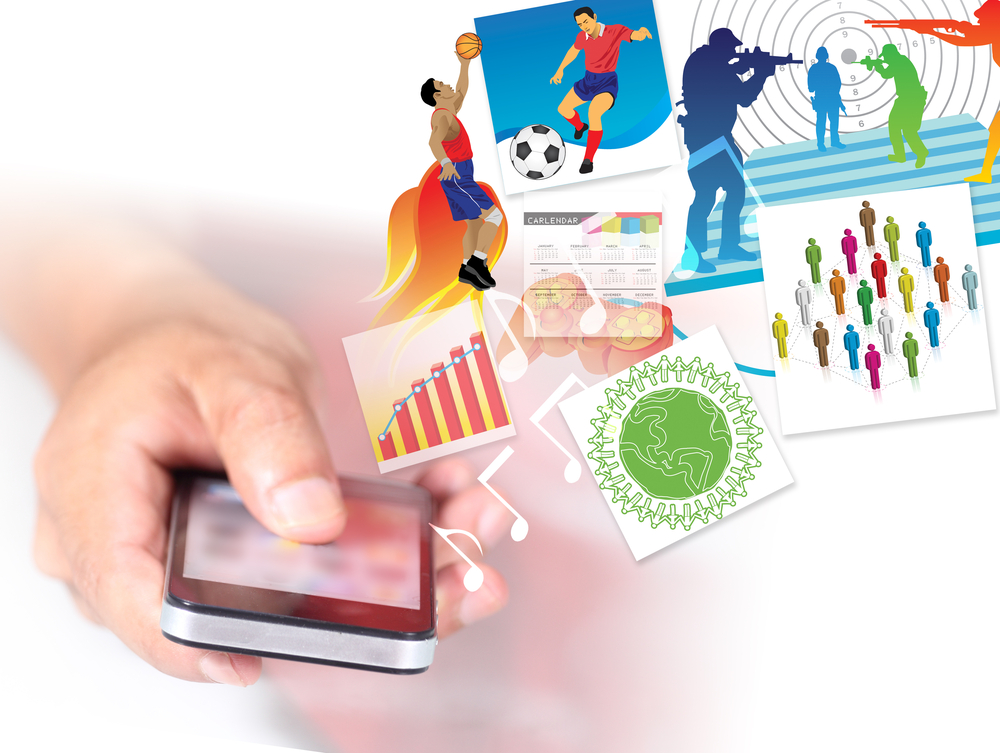 Nothing will make a bigger difference to playing games on your laptop than your graphics card. In this article, we’ll take a look at the five of the best, rated in reverse order, according to 3DMark06 and Max Payne 3 benchmark tests.

NVidia GeForce GTX 580M. This graphics card really belongs to a previous generation of NVidia’s offerings for mobile gaming; however, it’s still up there with the best of the newer models. There’s an incredible amount of power here.

AMD Radeon 7950M. Released in August, this card is sits at the upper end of the AMD graphics card range. It’s a serious option for consumers that currently have the older 6970M or 6990M sitting in their machines. Rumor has it that the 7950M is comparable to the 6970 desktop card.

NVidia GeForce GTX 680M. The newer version of the 580M uses the latest Kepler architecture and is virtually unbeaten in the single-card stakes. It barely broke a sweat during our tests, with absolutely everything set to the highest settings. It’s sizable, and draws a lot of power – the card of choice for any gaming laptop wielding a 17-inch screen.

AMD Radeon HD 7970M Crossfire. Stepping in to the dual-card territory, the 7970M Crossfire – sometimes called the 7970M X2 – brings its mighty graphical power to custom high-end gaming notebook computers. It squeezed out an eye-wateringly massive 3DMark06, but at this level, it’s not really a very useful tool for differentiating game performance. More indicative, then is the average FPS, which even at 1920×1080 resolution saw this card flexing its muscles with barely a complaint.

NVidia GeForce GTX 680M SLI. The Big Daddy of mobile gaming is the dual-card 680M SLI. Though there’s not much between it and the 7970M Crossfire – both are simply stellar bits of kit. The NVidia card wins by a hair here due to its support for the 5th iteration of the PureVideo HD video processor. Enabling GPU support for streams of up to 4k – the highest resolution you’ll find nowadays – and Picture-in-Picture modes, this card packs a practical punch. Pulling over 100 Watts per card, though, it’s virtually impossible to put it in anything with even a hint of mobility.

So, what do you reckon? Would you rate another card as a top five contender? Let us know by dropping a comment in the section below.

The Technology Advances and Uses of Laser Cutting

The Laptop Vs. the Ultrabook