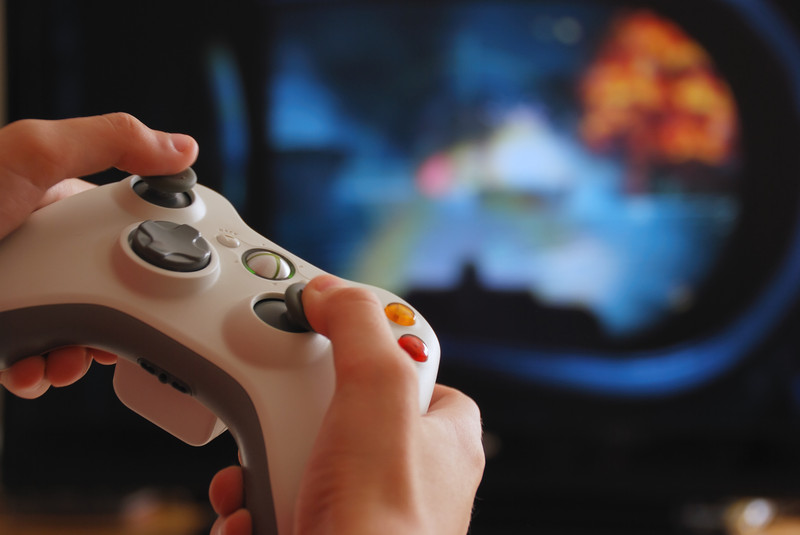 The next-gen mobile consoles are coming! Are you ready? The battle for your attention is no longer happening just in front of your TV, but also anywhere where you can take these nifty, awesome, and exciting platforms! Let’s get to it, here are five exciting mobile gaming platforms to keep an eye out for:

The NVIDIA SHIELD is a mobile gaming console that comes with NVIDIA’s own mobile gaming processor, the NVIDIA Tegra 4. It supports a variety of Android and PC games in HD 720p graphics. It also comes equipped with a console-grade game controller, which allows much easier control of characters in game and a smoother transition for players accustomed to playing on current generation consoles. Furthermore, users can even stream PC games over Wi-Fi onto their SHIELD to play in their house. The fact that it operates on Android OS is also an advantage, since it gives SHIELD access to Google Play.

Xi3 is a re-imagination of the computer into a modular design. The traditional concept of a computer is a big, heavy and bulky system that is largely stationary. The Xi3 seeks to change that by developing modular computers that are energy efficient, cost-effective, and portable. This can mean new mobile platforms since Xi3 devices are powerful and seek to parallel the performance of actual desktops. This means that users may be able to run PC games on their Xi3 modular devices.

The OUYA effectively democratizes and decentralizes the very concept of game development by developing a console which allows any developer to build games. This means that even small developers that can’t gather enough funds to produce a PC game can develop for OUYA, which gamers can play on their TV in 1080p. Furthermore, the OUYA is inexpensive at $99 dollars, and every game can be tried for free before the gamer has to make a purchase. Also, OUYA can double as an entertainment center, allowing streaming TV, movies, and music directly to the TV. The OUYA comes outfitted with 1 GB of RAM, 8 GB of internal storage, and the NVIDIA Tegra 3 processor to create the first truly open video game console.

The Android-powered M.O.J.O. Micro-Console includes 3D gaming performance, and is produced by Mad Catz, a leader in gaming equipment. The M.O.J.O. allows users to access the Google Play store and Amazon Appstore directly from their TV. It is also an open source gaming console, meaning that any games and apps owned on a user’s Android devices can be accessed and used on from the M.O.J.O. console.

The GameStick is powered by Android, and is one of the most portable TV gaming consoles in development. It plugs into the HDMI of a TV and users can play from the Bluetooth Game Pad. The GameStick storefront includes a variety of Android games, and the GameStick itself comes with 8 GB of local storage and an SD Micro expansion slot that can add up to 32 GB of memory to the device. In addition, the GameStick comes with a multi-function dock that can wirelessly charge the GameStick controller, add 64 GB of optional additional storage to the device, as well as connect the GameStick to additional hardware or the Internet through an Ethernet cable. The specifications for the GameStick itself includes an Amlogic 8726-MXS processor, 1 GB DDR3 and 8 GB of flash memory, WiFi, Bluetooth functionality, Android 4.2 Jelly Bean, and full 1080 HD video decoding.

How to Reset a WordPress site

Convenient technologies for the Modern Home