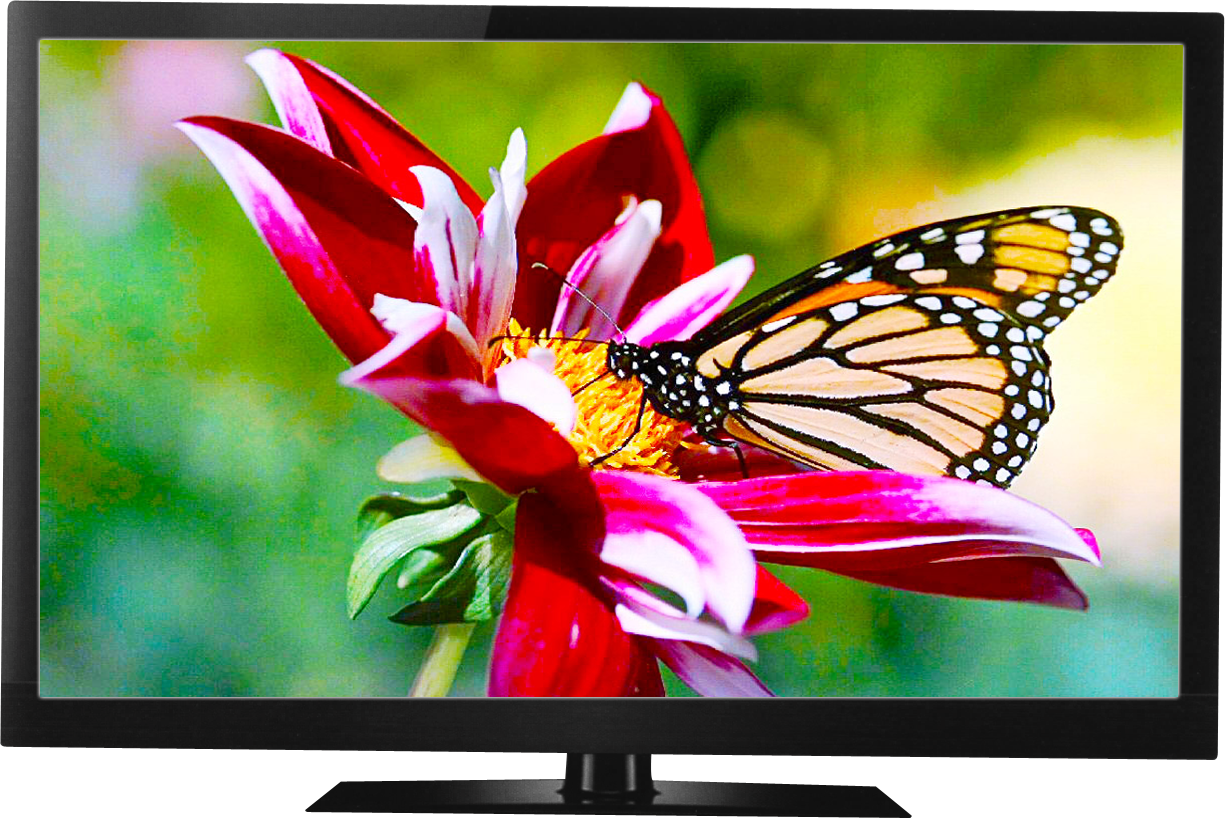 The LED televisions came into the mainstream market in 2010. In the starting the LED TVs, which are backlit with light-emitting diodes instead of standard cold-cathode fluorescent lights, were highly expensive. However, due to the rise in the competition in the market, the LED technology became affordable, and we have the basic 24-inch LED TVs priced as low as Rs 9,999 in India. If you are planning to buy an LED TV for your living room, it could be hard to choose among the various choices available on the market.

There are several LED televisions in India from various brands like Samsung, LG, Sony, Panasonic, Intex, Micromax, InFocus and more. In this article, you will find the top 5 LED TVs in the country from the domestic and international manufacturers in the budget segment. Depending on your living room size, we have researched and selected the best TVs available in different screen sizes – 24-inch, 32-inch, 40-inch, 50-inch and 60-inch. So without further ado, let’s come to the top 5 LED TVs available in India in the budget prices.

The LG 32LF513A LED TV is one of the best 32-inch offerings on the market that comes with HD Ready IPS panel, slim depth and narrow bezels, a resolution of 1,366 x 786 pixels, 176-degree viewing angle, 60Hz of screen refresh rate, a back cover for dust protection, HDMI and USB for connectivity. The budget 32-inch LG LED TV comes with Triple XD Engine to produce high levels of colour, contrast and clarity. The device offers a digital image processor, advanced LED panel technology and advanced BLU technology. It comes pre-loaded with Space Wars game, and lets you change TV menu to several regional languages like Hindi, Bengali, Telugu, Tamil, and Punjabi among others.

The 40-inch Bravia KLV-40R562C from Sony is slightly high priced for the 40-inch LED TV segment. However, it deserves its price tag with all the features the device offers along with the smart TV capabilities. Talking about its smart features first, the 40-inch Sony TV offers screen mirroring functionality via Miracast-enabled Wi-Fi devices, which means you can mirror your smartphone or tablet’s display on the TV’s bigger screen. It also supports MHL (Mobile High-Definition Link), which lets you enjoy your phone’s stored media and apps on the bigger display. Coming to its other features, the Sony LED TV comes with a bright full HD resolution display, 2.1 channel surround sound, two HDMI ports, two USB ports, Wi-Fi connectivity, and screen ratio of 16:9.

The domestic manufacturer Micromax started off its business with the smartphone and feature phones market. However, the company also started manufacturing other digital appliances like budget LED television as well. The Micromax 50B6000FHD is one of the most affordable full HD LED TV on the market in the sub-Rs 40,000 range. This one offers a 40-inch display with 1,920 x 1,080p resolution, image contrast ratio of 300000:1, 176-degree viewing angles, aspect ratio of 16:9, 20watt speakers, two USB ports, and two HDMI ports.

The last TV on our list is also from the US-based InFocus. Called the InFocus II-60EA800 television was recently launched in India with a full HD LED screen panel. It is one of the best offerings in the 60-inch screen segment with highly narrow bezels. The LED TV comes with a full HD Sharp panel, screen refresh rate of up to 100Hz, Smart UV2A technology, 178-degree viewing angle, 16:9 aspect ratio, two speakers with a total output of 20W with SRS sound, two USB ports, two HDMI ports, and VGA. It lets you connect your smartphones, tablets, gaming consoles, laptops etc. to a larger screen via USB and HDMI ports. The company is manufacturing its televisions in India, which is why its offerings are priced competitively.

So this was the list of the top 5 LED TVs in India in the budget price range. The 24-inch InFocus LED TV is priced at Rs 9,999, and is suitable for smart spaces. The 32-inch HD Ready LED TV from LG is being offered for Rs 18,900, and offers slim bezels and TV menus in multiple Indian languages. The 40-inch full HD Smart TV from Sony is available for around Rs 45,000, and comes with smart TV functions like screen mirroring, MHL and Wi-Fi. The 50-inch full HD LED TV from Micromax is one of the most affordable offerings in its segment. The device is priced around Rs 35,000, and comes with high viewing angles and a duo of powerful 10watt speakers. The 60-inch InFocus II full HD LED TV is suitable for the large living rooms. This one is priced at Rs 69,999, and comes with Smart UV2A technology, full HD Sharp panel, powerful speakers with SRS sound, and narrow screen bezels. So, which one of these LED TVs are you going for? Share in the comments with all. Feel free to give your suggestions as well.

Myth-Busting The Cloud For Smes