What is iOS jailbreaking? How you can jailbreak your devicePosted by Admin34On April 9, 2020 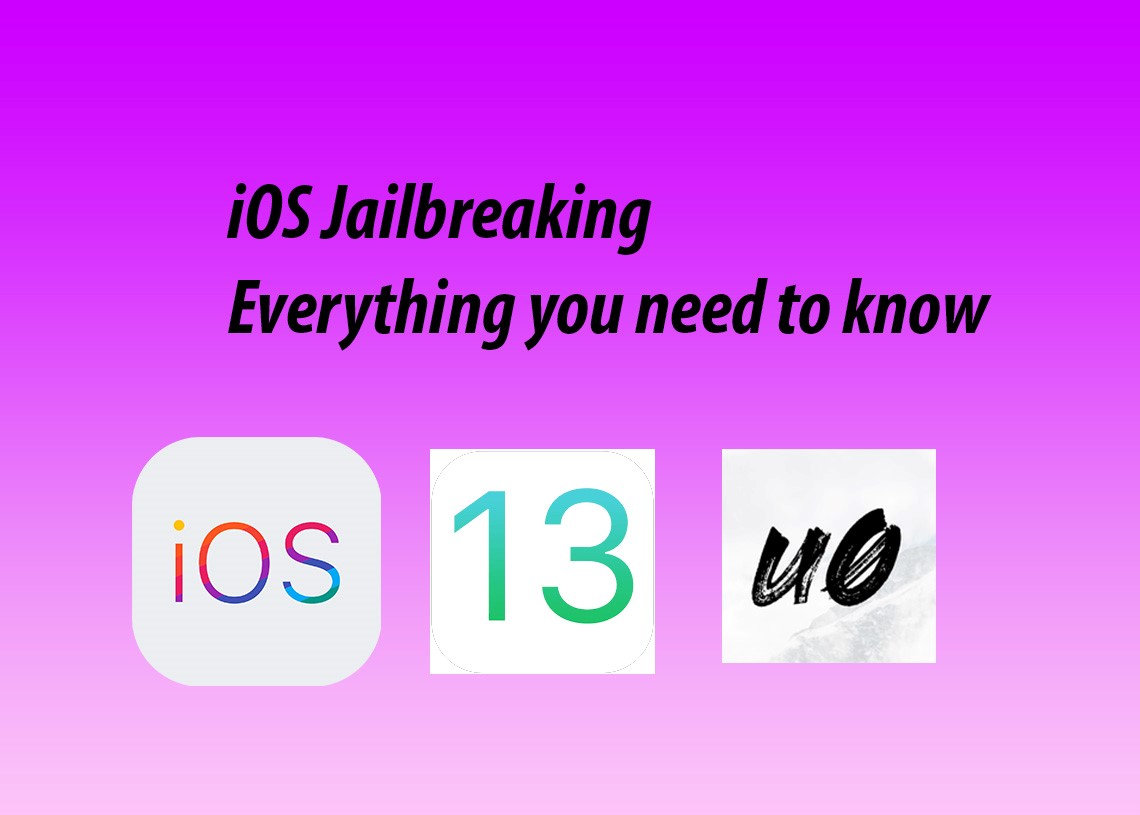 You may have seen or heard someone mention Jail breaking before when talking to someone about iPhone, but have you ever considered what a jailbreak is? Yes, I get that if you did not know better you would think it meant someone hatching prison. However, in this case, that is not what the term “Jailbreak” means. It’s a way by which people can unlock an iPhone and manage to do whatever they want.

Why Jailbreak an iPhone?

In contrast to Android handsets, the iPhone is the most locked-down of all the smartphones accessible to the buyer now. It enables you to install apps created by third-party developers, replace the interface to your liking and if you want to make it look more like an Android handset you can.

Way before the 1st iPhone was released; Apple decided that security would be its major concern and Apple continuously working on iPhone security. This also makes it one of the most secured gadgets. Many users also switching from Android to iPhone to have better security.   It would secure its users from shady persons who could alter software to activate it to steal money, data and other sensitive information. But, this has taken the iPhone and important software that runs on it called iOS down a path towards almost complete lock-down. A pathway that some users vigorously hate, wants to avoid and this is where the term jailbreak swoops.

Computer sciences and Apple recently adopted Jailbreak to illustrate an action like removing the restrictions of a software program running on the device. Why people started to jailbreak their iPhone in the first place. What a user could do with the handset without app store and iOS quite limited at the launch time of Apple’s first handset.
However, it’s not only Apple and its devices that have to endure this flagrant disregard for the securities implement to protect a user. Android also has handsets called Rooting, a kind of jailbreak.

What a Jailbreak Does?

A jailbreak empowers you to manage your iPhone more efficiently. It will enable you to install software missing on the app store. And ultimately you will become the administrator of your device with all rights associated.

If you jailbreak your iOS device whether an iPhone or an iPad, you can use its W-Fi connection or its cellular data to connect your laptop to the Internet. Free tethering is nothing to do with your unjailbroken device, so this is a great pro on our list.

You can add unauthorized apps on your iPad or iPhone through a system of Cydia. App Store lacks unauthorized apps however they’re essentially good. Most of them are doing great on the Google Play Store, so there’s that. Jailbreaking your iOS device brings light to many new apps for your sake.

Jailbreaking your iOS device also implies that you will be able to personalize it way more than ever. Cydia shows up a large number of themes from which you can choose.

You will also have access to the inner workings of its system in case you jailbreak your device. It means that you can connect your device to your computer and transfer data safely, fix files that are corrupted and install games.

Aforementioned, jailbreaking also enables you to add unauthorized apps to your phone. You need to turn off most of its security system for them to work. It can cause many problems, so keep your eyes open.

If there is an unauthorized app which means they haven’t been checked by an Apple delegate on a personal basis. They could be of low quality. So, you must choose those apps whish are malware-free. You have to do the research yourself for this, viewing as there is no more an Apple closure of approval on them to direct you.

After iOS 10 came out, Apple no more equips phones with antivirus. For an unjailbroken device, there is no need for an anti-virus because the system locked up tightly. Moreover, when you jailbreak a device you open it to suspicious external sources, so be careful.

How to Jailbreak an iPhone

I must warn you about the potential dangers before moving to the procedure of jailbreak an iPhone. After successfully jailbreaking your device, you can get access to many tempting apps off the record. Those apps, you would have not been able to install on your device without jailbreaking it. Like all in life, jailbreaking is the same for those whose only aim in life is to exploit others. It’s good for you that you just install apps and tweaks from credible sources.

Cydia is one of the credible sources. You will find reliable pre-loaded in it which do not be tempted by hijacked warehouses.
There are currently two main jailbreaks that you can use to jailbreak latest iOS versions. For both of these jailbreak, the detailed tutorials are available on Tech Acrobat website that is unc0ver jailbreak and checkra1n jailbreak.

7 Ways to Make Your Website More User and Printer-Friendly