Anatomy Of A First Story: An Essay On Creative WritingPosted by Bob GOn April 21, 2018 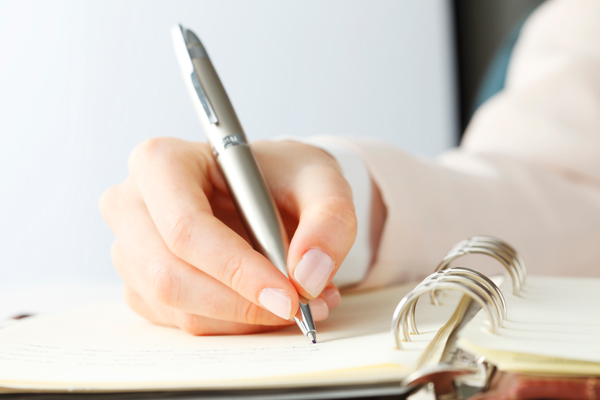 All writers begin somewhere. Whether it be the drive to see print or the gall to think they have just created a masterpiece, we begin and end in the same act of writing. Fiction can be the beginning here, and so can an article. The anatomy of the first story, from the drafting process to all the doubts which will plague us, will form the core here.

There is this old saying, “We do not like writing, but love having written.” This is nowhere more stark than in the first story that we write. We like talking about it, all of us love saying that we are writers, but moving from the TV to the writing chair defines when we do this. Jobs will come and go, maybe even lovers, but the artistic desires will never leave us. The first story will eventually come about; we can avoid it forever, but in my experience no matter how bad it comes we sit down and write a few pages. More often than not, for the fiction writer, this will be a short story. Just sitting in the chair is good, yet the novel strikes fear in many new writers-even if that is where fiction money is.

So we sit down and prepare a story that is as far from us as possible. Or perhaps it comes close to home: we write of alcoholics or drug addicts, parents who were parents too young, or even all those star athletes who failed out of college. Often our first inspiration is the wrong one; but we act upon it anyways. We read something we like and want to tell the exact same story but with a different character. And I have done this, and it does not hurt for you to try it as well.

The first story for me came after reading a book called “Thirteen,” which is a book of horror short stories. I read one by R.L. Stine; it chronicled a girl dying and then calling one of her close friends after the event. It spooked me out, and I took the idea and ran. The story would not be written for many weeks, but it gained a foothold in my mind-where I could add my own elements.

The first story will be far from publishable unless we have a roaring confidence, or talent the likes of John Updike. It will be a seed for future growth. My story had no chance for publication. By the time I was serious about publishing, I had lost it. This is not a bad thing. I might have typed it up and posted it somewhere-the negative reviews would have stung me. What matters for us is the first story gets written. We think the doubts our wrong, that we should not be having them, but that is what makes us writers. If we had no doubt there would be no art-art is all about this piece of the human mind.

The first story won’t be published; it will just be that seed we need in entering a creative life. We may not write another story ever again, but once the addiction to creating stories kicks in, which is soon, we will discover things other than doubts. We might see one good sentence in the whole story, and wonder how it came out of our mind. My story was lost; I could still write it again. Do not lose your story because it will matter to you-it is a part of you.

The Diversified Power Of Social Media In Career Development

Prospects for Engineering Education in India