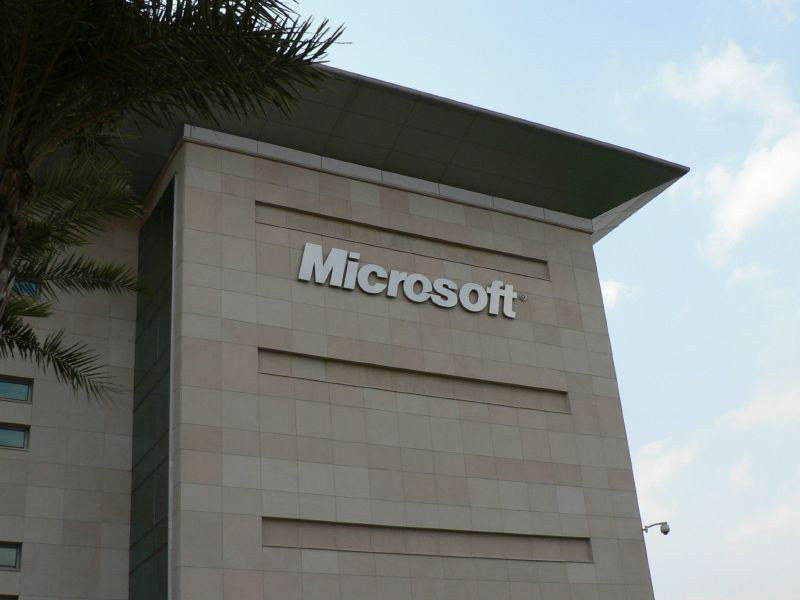 Microsoft is one of the world’s most well known tech companies, and has been for a few decades now. From innovative personal computers, to world-renowned office and text programs, to personal video and audio devices, Microsoft has stamped its name as one of the largest and most influential companies the tech industry has ever seen.

In recent years, however, the tech business has taken some new turns, and things are not what they once were. Now there are hundreds of start up companies trying to make it in the tech world, dozens of established companies shifting gears, and seemingly daily innovations. Suddenly, there are simply not enough computer engineers to do all the work that tech companies need done. As a result, qualified computer engineers can be rather picky with their job selection, meaning Microsoft needs to either treat them right, or risk losing them. Here’s a look into how well Microsoft engineers are treated.

The tech industry is changing, and Microsoft has not always stayed with the times. As such, some of their employees no longer have the same satisfaction they once felt at the company. In fact, many of Microsoft’s most creative minds have left the company to join other tech endeavors, leading to a trickle down effect throughout the company. In 2005, when these issues were first becoming apparent to the broader public, Google had already employed over 100 software engineers who had jumped ship from Microsoft. Some former employees now claim that Microsoft has gotten too big, and doesn’t quite know how to handle its own success effectively and efficiently without mistreating employees.

As it is, Microsoft could stand to change a few things if they want to retain their best employees in this day and age of intense competition for talented and experienced engineers. Until then, however, most of them are probably fairly satisfied with their situation.

Randy Maitland is a freelance writer specializing in tech topics. Those with iPhones interested in better protecting their devices should check out Protect Your Bubble iPhone insurance.

An Understanding Of Digital Escrow