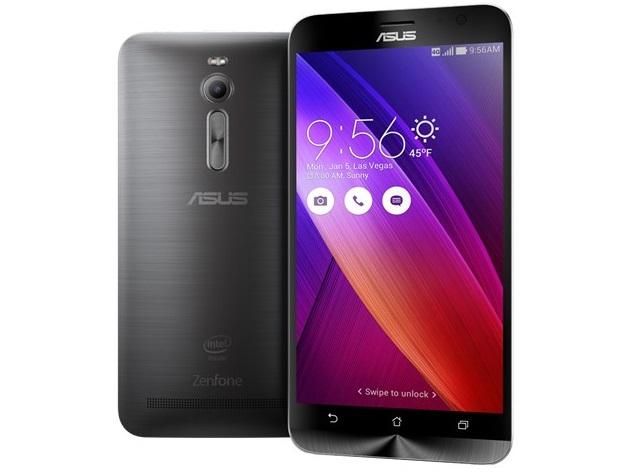 In the current era of globalization, businesses have started expanding boundaries. The Chinese smartphone brands like the Xiaomi, are some of the big brands, which have started earning in India. Meizu is the next big name, which has stepped into India. With the launch of Meizu M1 Note, this Chinese brand has decided to earn a strong position in the Indian smartphone market.

The Meizu M1 Note is a powerful and affordable Dual-SIM Android smartphone, which offers strong competition to Asus Zenfone 2, XiaomiRedmi Note 4G, Xiaomi Mi4i and others in the segment. Here, we bring you a side-by-side comparison review of Asus Zenfone 2 (ZE550ML) and Meizu M1 Note.

The Asus Zenfone 2 (ZE550ML) houses a 5.5-inch (720 x 1280) IPS capacitive touchscreen display, which is protected by third-generation Corning Gorilla Glass. This display produces 16M colors at a pixel density rate of 267ppi. While comparing with the Meizu M1 Note, the Asus Zenfone 2 is left far behind in the competition. The 5.5-inch IGZO capacitive touchscreen display produces Full HD resolution of 1080 x 1920 pixels at a brilliant pixel density rate of 403 pixels per inch. This display also features Corning Gorilla Glass 3 protection.

Both Asus Zenfone 2 and Meizu M1 Note are power-packed Dual-SIM Android smartphones, which can support all your multi-tasking activities. For which, the Asus Zenfone 2 is powered by an Intel Atom Z3560 chipset, 1.8GHz quad-core processor with 2GB RAM and PowerVR G6430 GPU. On the other side, the Meizu M1 Note features a Mediatek MT6752 chipset, 1.7GHz octa-core processor with 2GB RAM and Mali-T760 GPU. 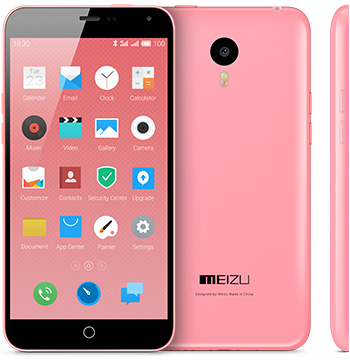 While comparing, one can easily say that the Meizu M1 Note wins once again because of an octa-core processor. However, both these smartphones are capable enough to run almost each and every big Android application and game present on the Play Store.

The Asus Zenfone 2 runs on the latest Android 5.0 Lollipop OS, added with the Asus ZenUI. On the other hand, the Meizu M1 Note runs on Android 4.4.4 KitKat OS, treated with Flyme 4.0 UI.

For capturing your memorable moments, on-the-go, both Asus Zenfone 2 and Meizu M1 Note feature 13 Megapixels (4128 x 3096) autofocus rear camera with features like LED flash, Panorama, HDR, Touch-focus, Geo-tagging, smile/face detection and more. For your selfies, both of them feature a 5 Megapixels front-facing camera.

If you are planning to buy a smartphone with brilliant imaging capabilities, both these smartphones won’t disappoint you with their rear and front-facing cameras.

In this comparative review, we found that the Meizu M1 Note is better than the Asus Zenfone 2 (ZE550ML) because of-

However, the Asus Zenfone 2 runs on the latest Android 5.0 Lollipop OS and gets a dedicated memory card slot, which is missing on the Meizu M1 Note. Also, the brand reliability and wide service support network. This suggests that both these smartphones are total value for money package deal. We leave the final decision in your hands, where buying any of these two is a great decision.

Author Bio:The author is an expert in mobile technology and loves to write about different handsets launched. He has listed the specifications  meizu m1 note for the readers to make an informed buying decision.

How to Properly Use Device Manager

Reasons To Use Direct Mail Marketing Compared To Emails

Why You Should Consider a Concealed Carry Purse or Bag

Check Your New House & Your Eligibility For House Loan @ Housing.Com