Children Should Not Spend More Than 2 Hours On InternetPosted by Admin34On October 31, 2013 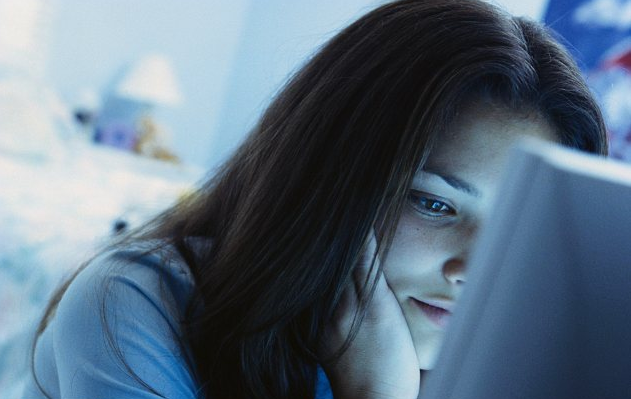 People usually spend most of their time on internet either playing online games, surfing social networking sites such as Facebook, Twitter, LinkedIn, Orkut, Google Plus, watching videos on YouTube and other sites for spending time or passing away the time for fun. But, as observed in a survey that most of the people stay online on Facebook and keep on searching for some posts related to fun and interesting. Where as some people watch videos related to fun and technology or the functioning of some software tools on YouTube. But all these are observed by the teen age children. So, there are many problems if people are addicted to stay on internet for about more than two hours of time. Problems such as obesity, sleeping at irregular intervals, not going to school due to the addiction of internet as per the news and research that went on in United States. 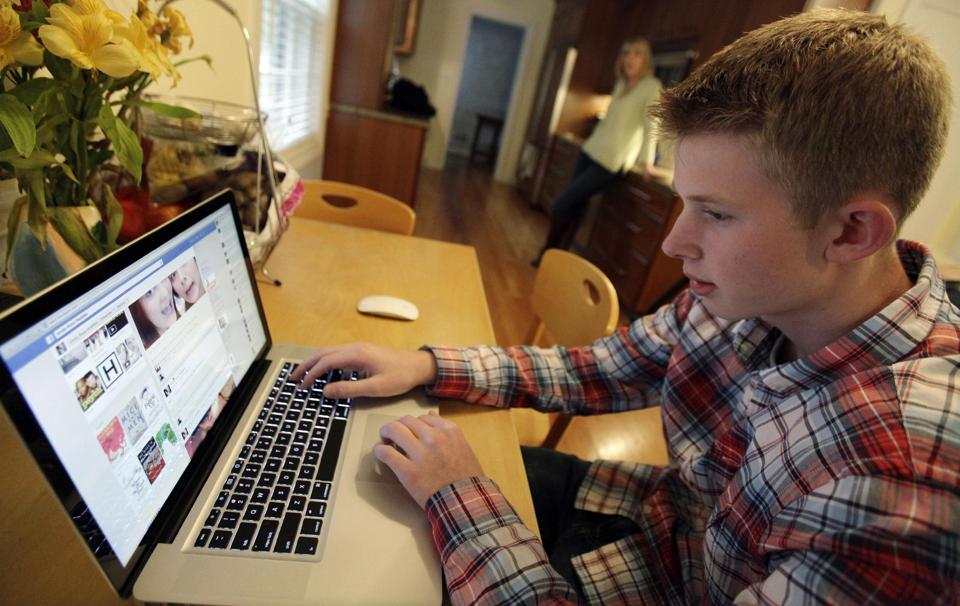 Investigators of the American Academy of Pediatrics(AAP), people who spend most of their time on internet or on social media will lead to or may link to violence, cyber-bullying, obesity, sleeping for less period of time and delaying the work, children not going to school by addicting to online games and many more problems have been noticed by them. The recent study on children proved that an average eight to ten year old child spends more than eight hours a day on various social media and other children and teens spend more than eleven hours a day on different types of social media. If children possess a television set in their respective bed room then they spend a lot of time with media. These days parents are giving a mobile phone as a gift to their children as that would help them to track every now and then so that they can even know their status of well being. Almost seventy five percent of twelve to seventeen years of children own mobile phones and all of the children use text messages for communication rather than a voice call. 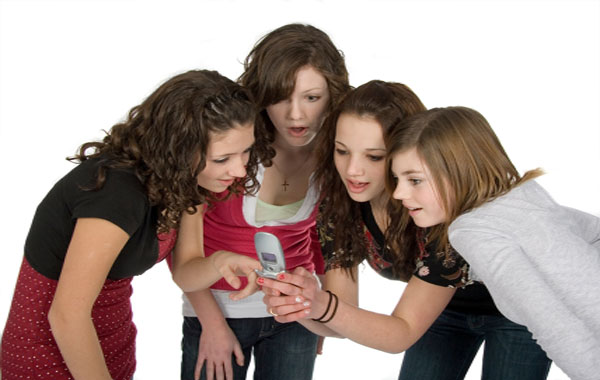 As there are seventy percent of children have their own electronic devices for communication in their respective bedroom, their parents do not know what they are actually watching, downloading and texting. So, parents should keep an eye on their children in the early days itself from being spoiled by unwanted social media. It is a basic need for a child to be entertained by different media, in the same way they should not get attracted to that media. Most of the children will be impressed by watching television and one violent movie is far enough to convert your child into a mass murderer. But, violent is not good for kids to watch because they grasp more violence than good in that. It will have a special impact on children than the youngsters. Hence, parents should take care of their children since their childhood for their better future.

Are We Heading Towards a World of Multi-Phone Owners?

How You Can Sell Your House Quickly