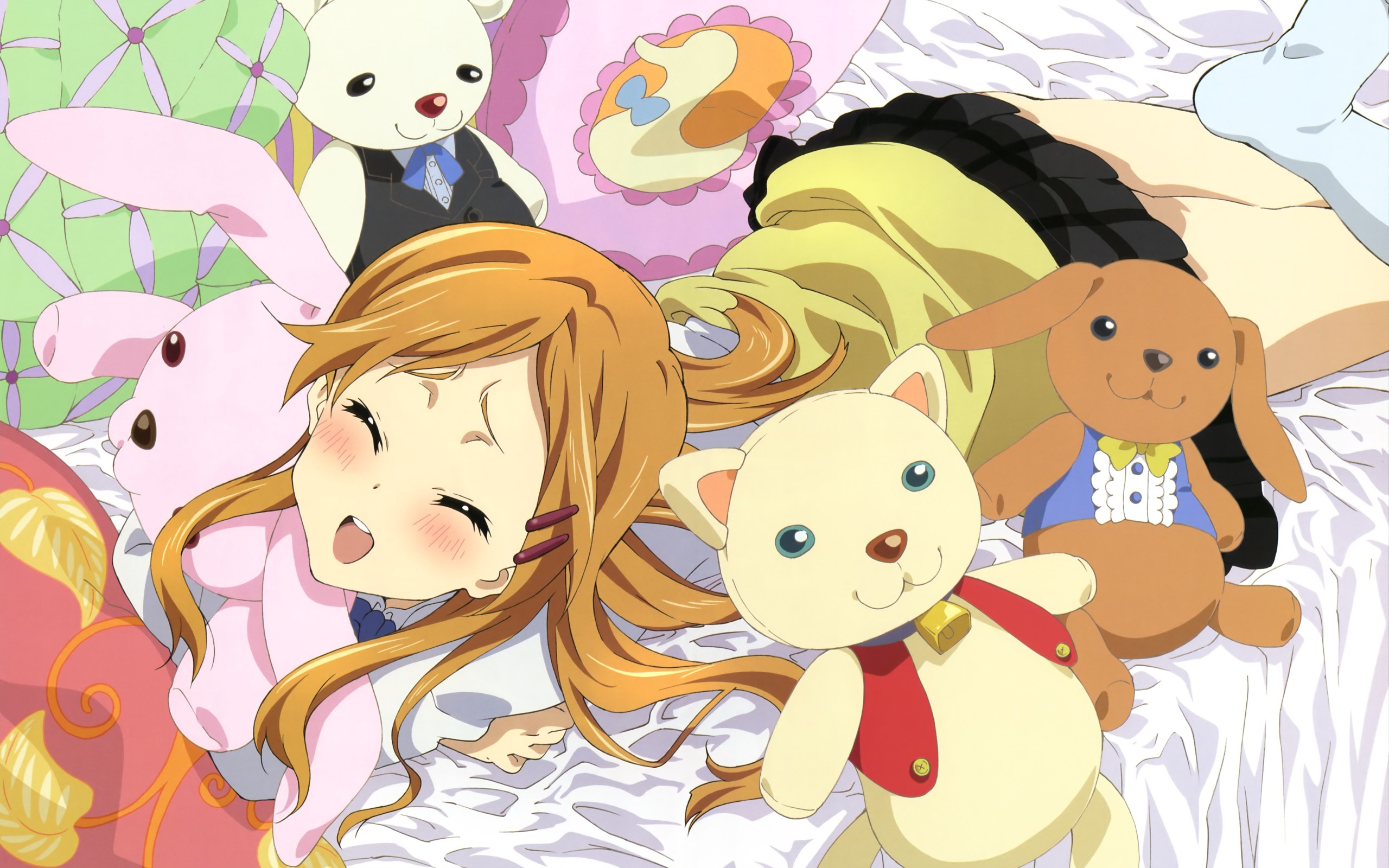 A very popular light novel series that was written by Japanese author Sadanatsu Anda that is titled Kokoro Connect has received a lot of praise of the past two years. The illustrations that are in the novel were all done by an artist known as Shiromizakana. Kokoro Connect was first published in January of 2010. In September of 2012 there were an additional nine volumes put out by Enterbrain. It was not until October of 2012 that the manga version of the series, which was illustrated by Cuteg, had been released. There have also been a total of 13 episodes released in anime form that were directed by Shinya Kawakamo. 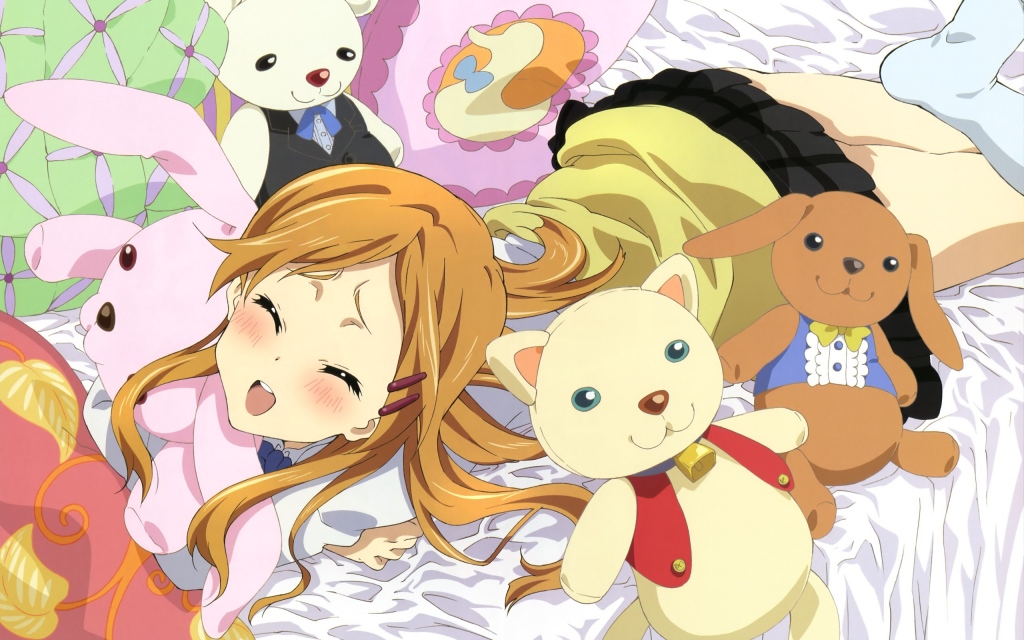 The 13 episode series was first released in Japan between the months of July and September in 2012. It has been rumored that there will be four more episodes for release between the months of March and April in 2013. The four new episodes of the show will of course be available for fans as a DVD or Blu-ray. The basic plot behind the story revolves around five students who attend a local high school. Those five students all share one common interest because they are all member of the Cultural Research Club.

The character that most of the series centers around goes by the name of Taichi. Taichi in the story is a major fan when it comes to the world of wrestling. The reason that the Cultural Club exists is because Taichi and the four other characters could not find a club that interested them at their school. Helping others in need is a major part of Taichi’s personality. The character voice that has been created for Taichi’ character comes from an actor who goes by the name of Takahiro Mizushima.

Lori, whose character voice is done by Aki Toyosaki, is also another one of the major characters for the series. Within the storyline she is actually the president of their small group’s Cultural Club. Lori does not however, have any siblings but lives with her mother who is hardly ever around. The basis for Lori’s personality is because of her having to deal with a very abusive stepfather. It was because of the abuse she suffered from her step father that she began to change her personality for others. Lori faces a major problem that exists from not really knowing who she is. It is made known throughout the storyline that Loris has a love for Taichi.

The vice president for the Cultural Club is Himeko. Hikemo is seen to be as an exact polar opposite of Lori’s personality and has major trust issues when it comes to other people. What is interesting about Hikemo is that she is also in love with Taichi. For the anime film for the series there is a total of five different music themes. The first two themes can be heard around the opening of the show and the other three are heard towards the end. It has been said by Anda that the series will include one more volume.

Benefits Of Using The Presentation Folders For Business

The Benefits Of Virtual Servers Hosting

Nearly Half of Americans Feel Optimistic About Their Finances