Education Reform – What It Means Moving ForwardPosted by EditorOn July 20, 2017 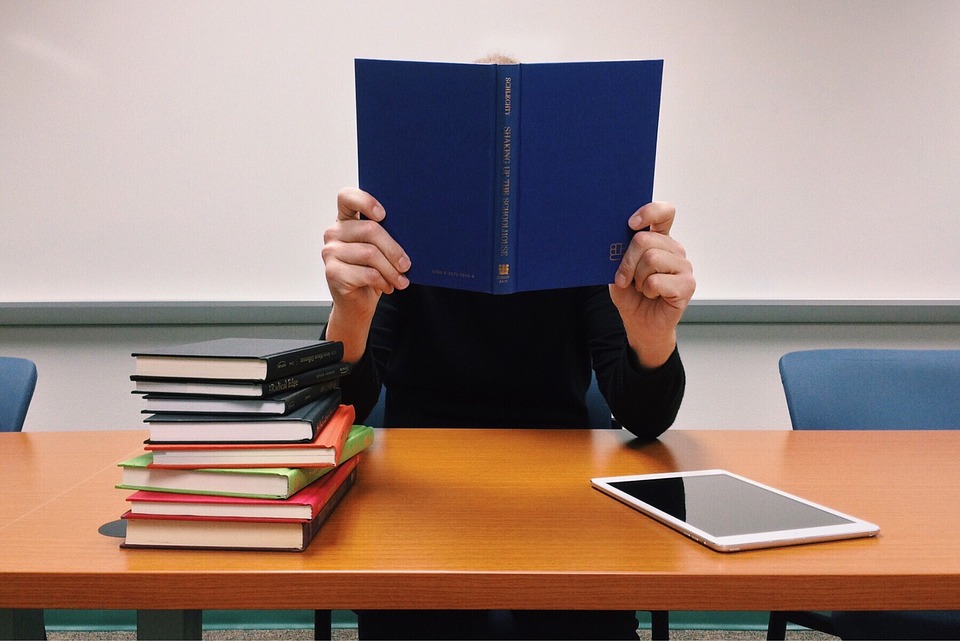 With the new Republican administration of the U.S. Federal Government comes a different perspective on how to manage education. President Trump made big pronouncements about what he intended to do to change the U.S. government. When it comes to education, Trump’s goals include expanding school choice and access to school vouchers. The government official heading up this program is Education Secretary Betsy DeVos.

The Huffington Post notes that more access to vouchers tends to increase racial segregation. This is probably because parents like to put their kids in a private or religious school that matches their native culture. Public schools have the advantage of forcing families to integrate and learn from cultures very different than their own. Skeptics like the Century Foundation are concerned that expanding access to vouchers would isolate different cultural groups from each other like was true in the U.S. before the 1960’s.

Voucher programs basically steer taxpayer funds for education toward the parents, which gives parents more freedom to choose where they want to place their student. Teacher Unions are generally opposed to the practice, because of their lack of oversight of private, minority, and religious schools.

Another reality that has become more common in the United States is homeschooling. Homeschooling, while still a minority practice, is used by about 3% of students. Parents often pick it to encourage certain religious practices and for the better standardized test scores. Homeschooling gives parents a lot more freedom to choose how their child will be educated. The U.S. States has various laws about homeschooling. It is harder to homeschool in urban areas where public school districts have more influence over education policy. The states that have the strictest laws about homeschooling include Ohio, North Dakota, and New York.

Education in the U.S. will improve as more resources and methods are used to help students, parents, and teachers. The current administration seems open to the idea of adding improvements. It’s important for everyone to focus on how these pending changes will affect their own situations, as we still need to direct our children in the best way for them to succeed. We don’t want them to end up banking on winning the lottery in order to be able to afford the increasing monetary needs of a growing economy, so making sure that they receive a proper education will set them up for a successful future.

HOW TO CHOOSE A PATIO HEATER

An Impact Of Mass Email Services On The Businesses And Brands