How To Use Minecraft to Teach Your KidsPosted by JackOn December 10, 2020 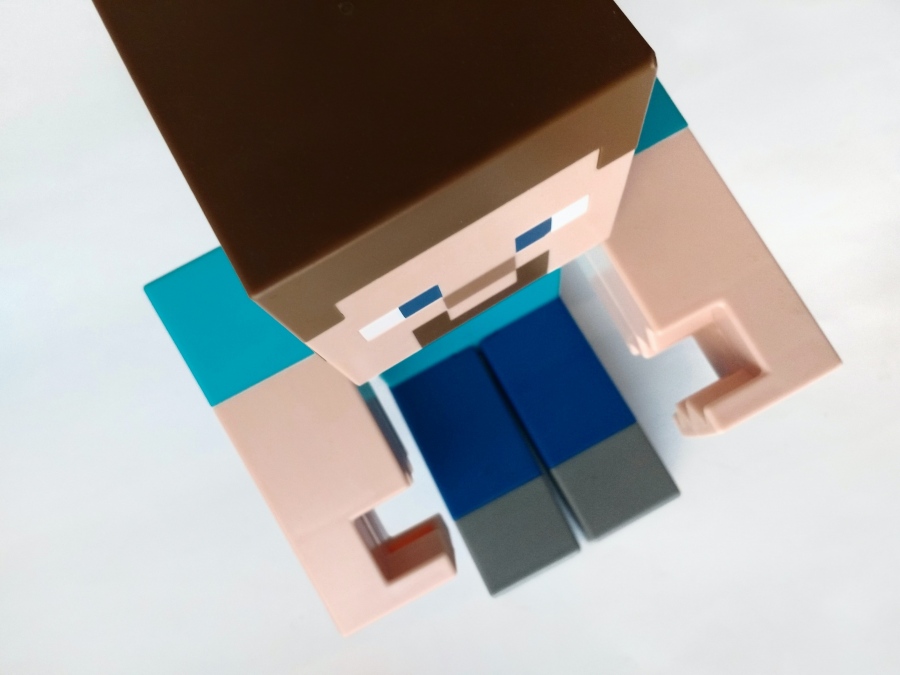 Minecraft is like a carrot on a stick for kids, you can use it to lure your kids into learning how to code. Coincidentally, carrot on a stick is also an item on Minecraft, so this metaphor perfectly sums up our point.

Using Minecraft to teach coding for kids is a carrot-stick method used by many educators nowadays. Since kids like to play games like Minecraft, you can use it as motivation so that they would be more inclined to learn.

Learning would be much more fun and kids would be under the impression that they are just playing a game. This, in turn, would surely pique their interest in coding and they would be more motivated to learn about it.

So with that in mind, we have listed some of the ways on how you can use Minecraft effectively.

Before you proceed to teach your kids, you should first have an idea of how the game works. One of the surefire ways to do this is by actually playing the game itself. This way, you would know the game inside out.

Once you play the game, it would be much easier for you to relate with your kids and explain technical terms to them.

Even though you are a professional coder or programmer, playing the actual game would essentially help you teach coding for kids more effectively. Aside from that, you would be familiar with the rules of the game and you would finally understand what makes Minecraft appealing to your kids.

To put it simply, Minecraft mods are a way to expand and customize the game. It enables kids to alter the original game. So rather than following the linear path or original gameplay, kids can create their own stories or personalize their game character based on their interests. Mods make the game not too repetitive, allowing kids to not lose interest quickly.

Since mods are written in Java, your kids would be able to write and understand Java in no time. Rather than using kids’ programming languages like Scratch, you can skip the basics and immediately teach them text-based coding languages like Java through Minecraft.

However, it is still worth noting that Java can be a pretty difficult coding language for a beginner. So we still highly recommend that you provide your kids with some context and fundamental information as you teach them Java.

3. Utilize the Customization Experience of the Game

Personalization and customization is a huge part of the Minecraft experience. There are several ways on how you can use and apply mods to the game.

You can create a custom mob, design your own lucky block mod, build your own structure, and even tweak the Minecraft color codes for better visuals. All of which are part of the gaming experience that makes learning Java fun and exciting for kids.

Through customization, your kids would be more inclined to learn the ropes of Java. Since not all custom mods are specifically tailored to what they like, teaching them how to build and customize one would allow them to create something they actually like for their character.

Besides, creating custom mods from scratch is more fulfilling than simply downloading already-made ones from the internet. Custom mods built from scratch can also make their character in Minecraft more unique than others.

4. Use Photoshop once in a while

Apart from the coding skills that they will acquire, you can also tap into your kid’s creative imagination. One of the ways to build scale models in Minecraft is through Photoshop.

Learning how to use Photoshop is not necessarily related to coding, but it is a great side activity for kids. Once they find coding in Java too repetitive or too boring, you can instead encourage them to tweak and build their own scale models that they can use along with their custom mods.

Despite your sole purpose of teaching your kids how to code, acquiring skills in Photoshop is still a significant feat. Apart from coding being an in-demand skill in the job market, being familiar with editing tools like Photoshop would also be advantageous for your kids in the future.

Given that AI has been gaining a lot of traction nowadays, you can utilize the open-ended environment of Minecraft by creating Artificial Intelligence mods. This way, you would not only be teaching your kids how to code in Java, but you would also be introducing them to the world of AI.

Through mod creation with AI, kids would be able to understand how AI works, and at the same time, they would learn the fundamentals of programming like conditionals, loops, Booleans, methods, and many more. Creating mods with AI would allow your kids to learn different behaviors and even randomization, which are crucial knowledge especially if they are just learning about AI.

All in all, Minecraft offers a lot of learning potential for your kids. You just need to be familiar with it so that you can fully realize its educational benefits.

Apps That Keep You Informed on the Latest Investment News