Know About The Life Of Muni Tarun Sagar JiPosted by EditorOn February 10, 2017 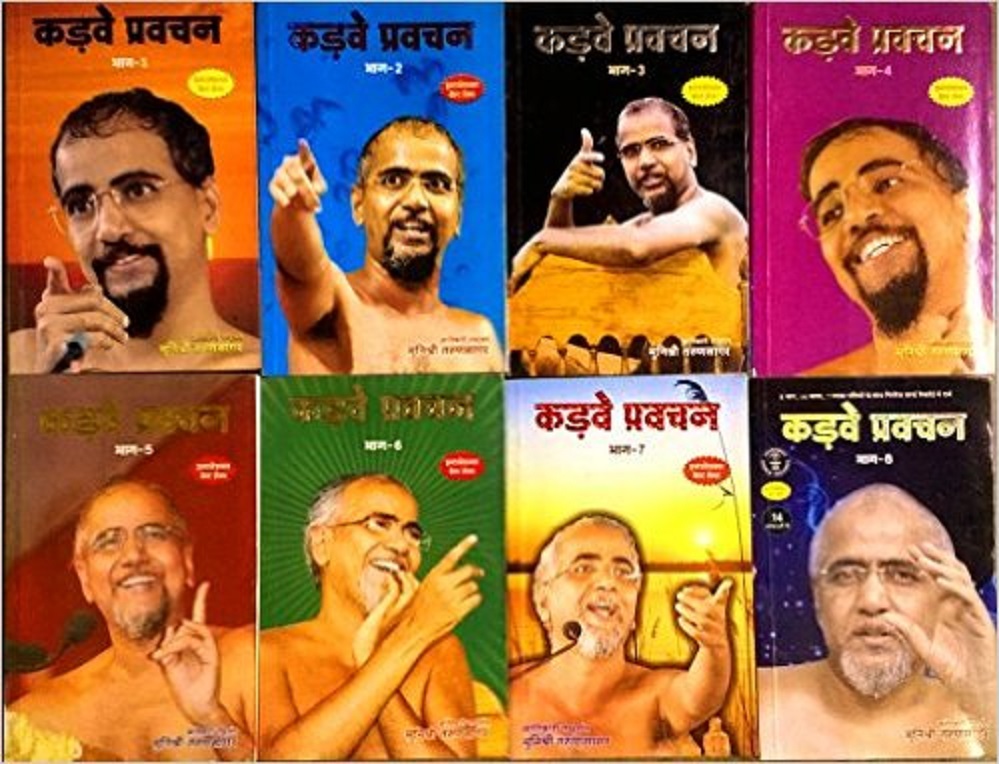 Saints and sages have been teaching the many lessons of life that help a human being to love a better life. Every saint talks about different concepts, but the aim is only to bring peace and happiness in the life of human beings. Muni Tarun Sagar is one of the popular Digambara monk who was born in a Jain family. Usually, monks avoid associating with the politicians, but it is not same with the Muni Tarun Sagar. Muni Tarun Sagar usually meets government officials and politicians as a guest. Tarun Sagar’s lectures are found to be critical as he talks about common practices and views. His critical lectures are available and have been published in numerous books that are titled as “Kadve Pravachan”. This blog discusses the life of Muni Tarun Sagar and his concepts to view the life.

A common man, Pawan Kumar Jain, who is now popularly known as Muni Tarun Sagar came into this world on June 26th, 1967 in the home of Shanti Bai Jain and Pratap Chandra Jain in a very small village, Guhanchi located in Damoh city of Madhya Pradesh, India. He started as a Junior Digambar Jain monk (Kshullaka) when he was 13 years old and as a Digambara monk with the help of one of the Jain head (Acharya) Pushpdantsagar on July 20th, 1988 in one of the towns of Rajasthan, Bagidora when he was 20 years old. He became prominent among the Digambar monk when a program called as “Mahavira Vani” was started on the channel GTV. 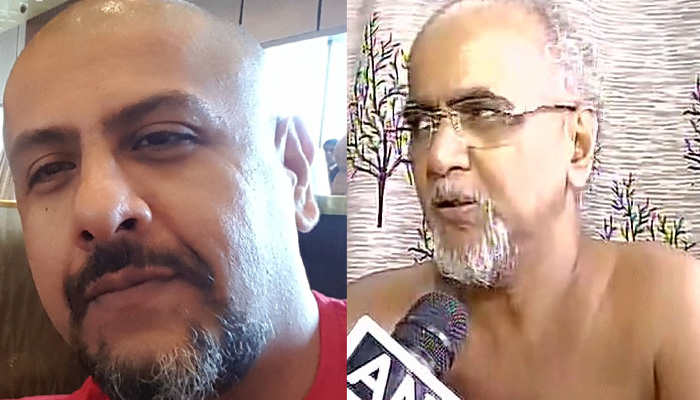 Meetings of Muni Tarun Sagar Ji as a guest with different politicians:

Although he fell very sick during his tours in the year 2007, but he still decided to remain a Jain monk. Earlier, he was used to walk on foot, but because of sickness, he preferred to travel using a doli as the conveyance. He was also called as a guest to RSS Vijaya Dashami function held in September 2009, in Nagpur city where Tarun Sagar ji pointed out by saying that leather belts reflect the violence and so leather belts that were in the dress of RSS were exchanged with the new canvas belts.

His one of the biggest book named as Kadve Pravachan that measured 30×24 feet and weighed around 2,000 kg was launched in Jaipur on August 19th, 2013. If you want to read his books to learn the lessons of life from his lectures, then you can buy his books at the affordable price from Popular Printers.

About Foreign Exchange Rates And Factors Affecting Value Of A Currency