List of top 10 programming languages to make a career in software developmentPosted by Ashley ROn October 4, 2019 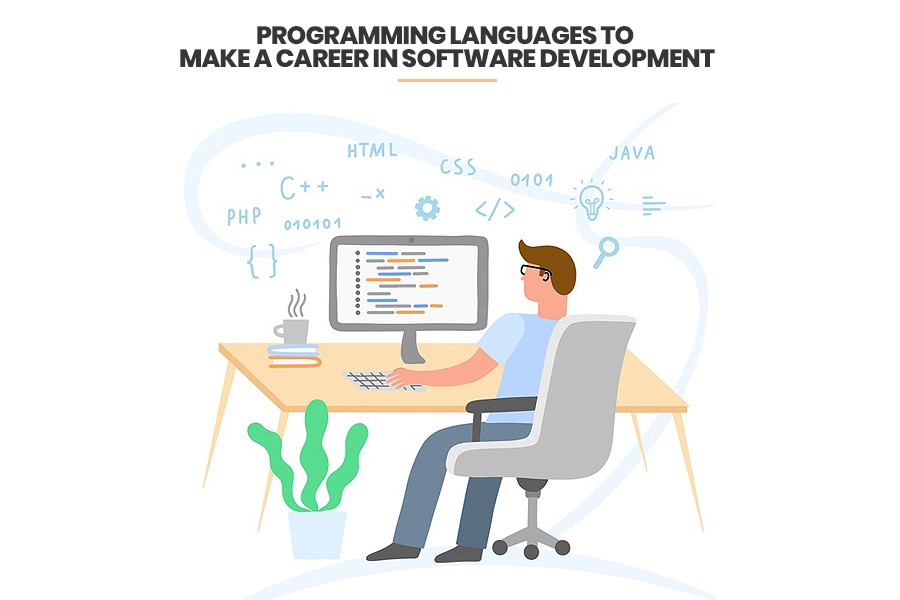 Each passing year, Information Technology is becoming smarter and initiating great development in automation, artificial intelligence, Blockchain, etc. While we are witnessing various technological events and innovation in day to day activities, it becomes important for developers to upgrade their knowledge and get command over writing top programming languages.

Be it the autopilot in the aircraft or a digital speedometer in your car, technology is everywhere. Gone are the days of pen and paper to store any information. Therefore, programming and developers’ community are emerging at a faster rate than ever before. Various new programming languages have been launched to cater different needs of the market. As some are suited for different categories of developers (beginners, intermediate or expert level), on the other hand, rest are suited for their needs (web applications, mobile applications, game applications, android apps or iOS app development).

If you are still in a dilemma about which programming language you should learn and where to start, then hire software developer. With detailed research and analysis, I’ve created a list of top programming languages that can help you develop a rigorous software.

However, now the question among the developers is which programming language they should invest in, that is in demand, stable outlook and resolve your purpose of application development. So which C language gives you the biggest bang for your bucks? 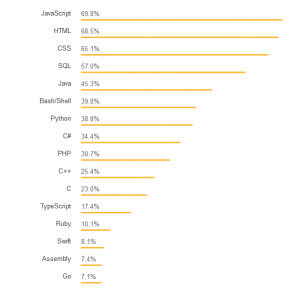 Javascript, the first called LiveScript, launched with Netscape Navigator 2.0 in 1995, which was later renamed as a JavaScript.

While a plethora of new programming languages have been already introduced in the developer’s community but the rise of frameworks like Angular, React JS, jQuery has made JavaScript still the first-rate choice among developers. Likewise, you can’t stay away from the web, it’s better to understand and learn JavaScript sooner than later.

Pros and Cons of JavaScript

Quick to run in the client-side browser and relatively simple to learn.

Work smoothly with other languages and can be used in a huge variety of applications.

With JavaScript, multiple inheritances are not possible. 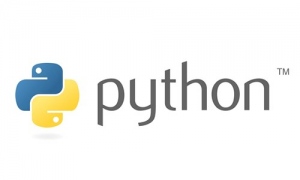 One of the commonly used open-source programming languages by the developers these days as it ensures easy integration with web services, user-friendly data structures, and extensive support modules. Majorly python is used to build 2D imaging and 3D animation packages like Blender, Inkscape, and Autodesk. Also, Python is popular access by the developers engaged in designing video games and scientific and computational applications.

Pros and Cons of Python

Not suitable for mobile computing 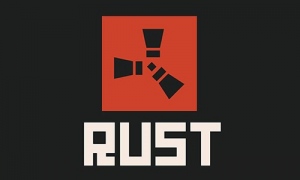 Most of the developers are hearing the word RUST for the first time! Don’t fret!

RUST is a new system-learning programming language, developed by the Mozilla Foundation that is changing the way programmers think about the programming. It comes into notice for the first time in 2018 and purposefully developed to operate a low-level language suited for performance-critical code.

According to the Stack Overflow Developer, the survey revealed that it quickly becomes the most wanted language in the developer’s community.

C++ is supported by a wide range of applications including Adobe Photoshop, Google Chromium, MapReduce, Mozilla Firefox and so on.

Programs are much simpler and easier to understand by beginners.

No run-time and type checking 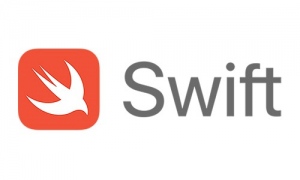 In 2014, Swift was developed by Apple as an open-source language. Swift is designed in a way to build applications using a modern approach to safety, performance, and software design patterns. It is a perfect alternative to objective-C to write applications iOS devices. Swift is deeply influenced by Python and Ruby and provides a user-friendly platform to develop applications. 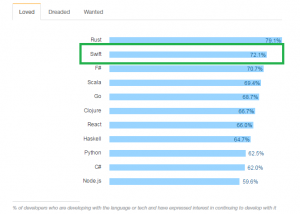 Pros and Cons of Swift

Swift is majorly used in several iOS apps including Mozilla Firefox, SoundCloud, Flappy Bird Game and so on.

No support to access this language for legacy projects. It can be used only for iOS7 or later apps.

Why hire PHP developer? Is this the same question budding in your mind? Let me explain to you the reasons… 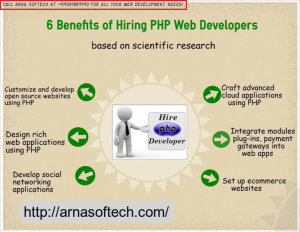 Despite the availability of Python and JavaScript, PHP is still one of the most popular backend programming languages in the developer’s community. While PHP is easy to learn and offering powerful frameworks, a wide range of companies are in the need of PHP developers. Apart, its gigantic community support and huge ecosystem make it a prime choice of programmers and encourage them to get into the deeper layers of this language.

Pros and Cons of PHP

Testing and deploying is easy with several integrated automated tools

The abundance of powerful frameworks for software development 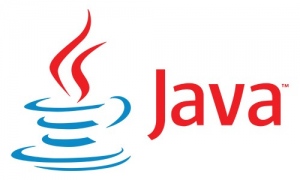 Java, one of the oldest and in-demand computer languages, owned by the Oracle Corporation. The only factor that kept Java’s magic intact among web development companies is its strong memory management, high performance, backward compatible and top-notch security. 30% of companies are using Java for building applications and back end systems.

Still not convinced? Here are the pros and cons:

Because of the JVM feature, Java ensures your high degree of platform independence.

The abundance of open-source libraries

Highly secure due to the exclusion of the explicit pointer.

Lots of new vocabulary to learn 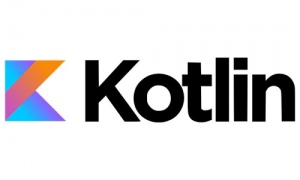 Is it worth to invest your efforts in learning Kotlin Language? Why not, after all its Google-endorsed cross-platform language. It means that this language is interpreted entirely with Java and runs on the JVM. One of the most critical factors behind Kotlin’s increasing usage is its smooth compatibility with Android Studio 3. And in 2017, Google declared Kotlin as the official Android App Development language.

Why Kotlin is in Demand?

Kotlin works seamlessly with various Java libraries, frameworks and runs with the same level of performance.

The statically-style typing of the language ensures better code readability and developer experience. 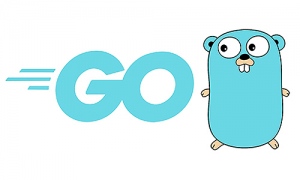 Golang is another programming language built by Google that ensures you excellent support for multithreading. Various offshore software development companies in India heavily relies on distributed systems. Goland is widely used by startups as it is moderate to learn and simple to implement. If you are still in doubt, then have a look at the pros and cons.

Complex interface and absence of virtual machine learning making it complex to learn. 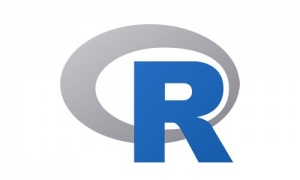 programming language is commonly used for data analysis and machine learning. It provides an excellent framework and built-in libraries to develop powerful machine learning algorithms. R is the language that has been used for general statistical computing as well as graphics.

Further Pros and Cons of “R”

Ability to run efficiently and seamlessly on various operating systems

Lacks security features as no strict programming guidelines are followed

This blog has concluded the list of top 10 programming languages that every developer should learn in 2019. Ultimately, it’s only you who have to decide which programming language you should learn. So take a moment to weigh each option and choose accordingly. More importantly, make sure that the language you choose to learn, hold a good command over the language to make the code writing easier for you.

Rest you can hire software development company, if you are not sure which language is trending in 2019!

Until then, enjoy coding!

What Makes an Effective Print Design?