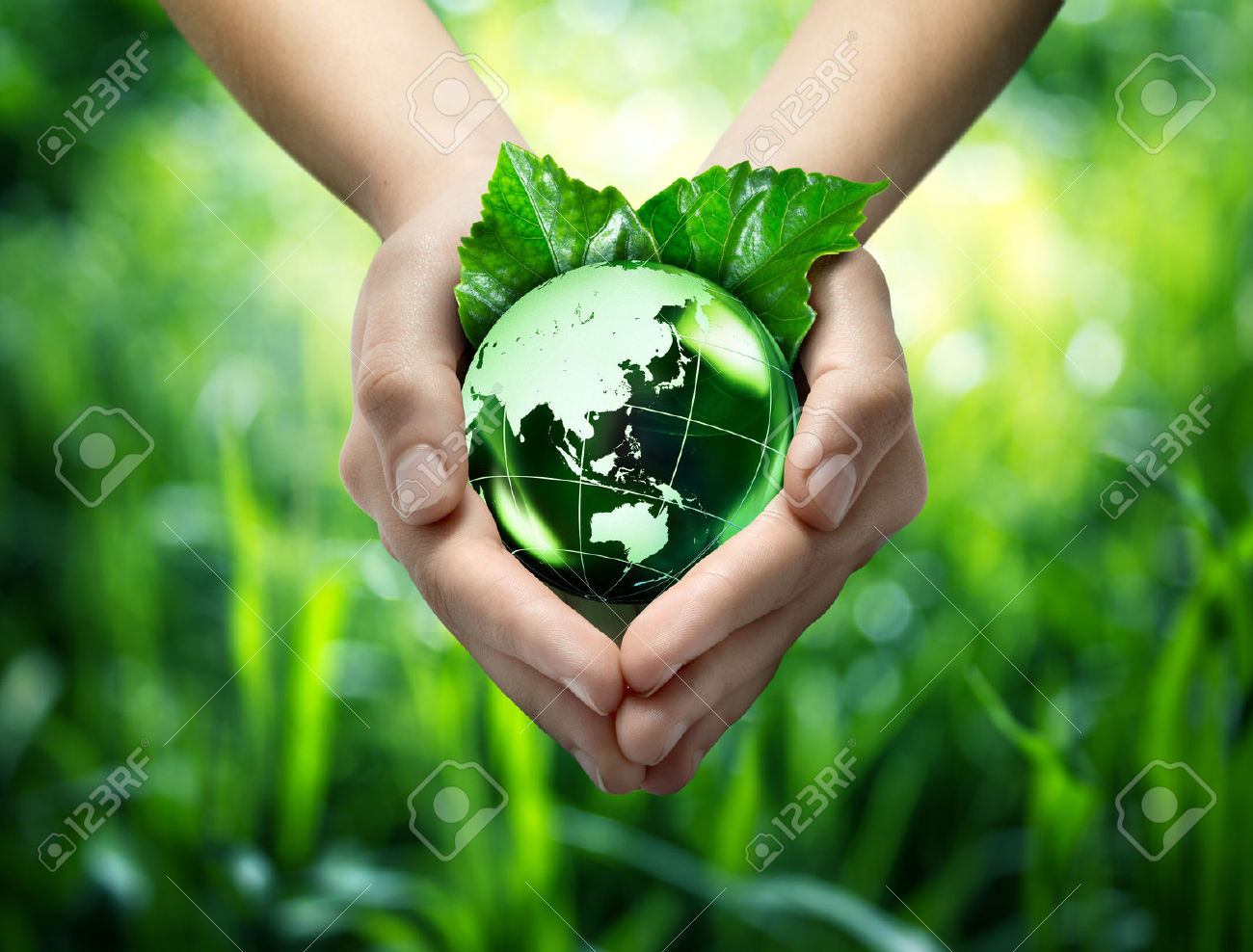 If you are wondering about the rising population of humans around the world, you should be more concerned about the dwindling numbers of animals and birds around the world too. The balance in the ecosystem is soon going to topple or tumble down if something is not done immediately regarding this decline of bird or animal population.

First were the plants, then the trees, then the animals and the birds, went one by one. The fact that the world was inching towards global warming has now become a full sprint. The loss of trees, and the rate at which birds and animals are becoming extinct, owing to lack of food, or natural habitats has become a concern that one cannot ignore.

For every animal or every bird, the threat would be different. For instance, migratory birds have different reasons to worry about than native birds. Those who are found in a particular region and who live in close clusters without going very far, usually die out when their natural habitats are destroyed. This is indeed one of the threats but surely one of the basic threats birds might face.

Work in Hand to Conserve:

Since the birds form a very significant element in the ecosystem, to restore balance, they should be protected. While every caring individual shall step up to do his bit of protecting birds, few organizations have come up with plans to protect endangered birds, and work for their long lifespan.

Knowing about the endangered species of birds and working hard in creating regionally or country-wise awareness programs would benefit. Locals should know the names of the birds that are native of their areas and protect them with care and caution.

The organization has already developed plans of action to protect the endangered species of birds in the Western side of the world. So birds that are endangered, like Akikiki, or ‘I’iwi, or Long Wattled Umbrellabird, to the Marvelous Spatuletail, and other such wonders of the skies are already being taken care of by the programs charted by these organization and the environmentalists.

Similarly, programs that change the laws of farming and using pesticide, and sharing information and creating awareness about the dangers faced by migratory birds are some of the efforts being taken up right now.

Work it Out: The Best Headphones for Breaking a Sweat