Recycling Resources for the Home and OfficePosted by Admin34On July 25, 2013 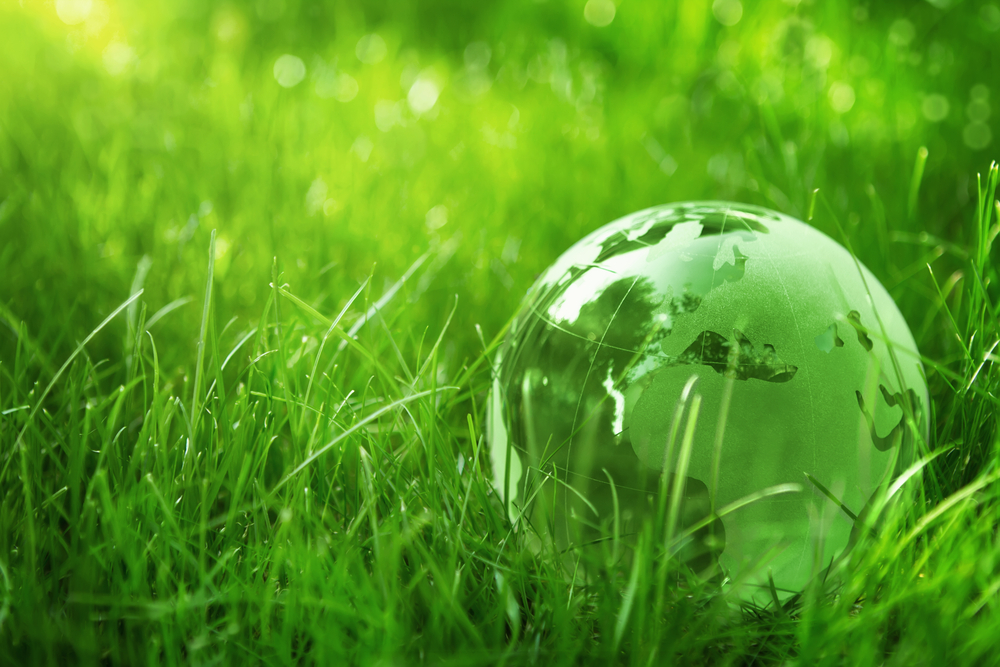 The term “eco-friendly” is multifaceted. It denotes anything relating to the reduction of waste, the reduction of the emission of fossil fuels, and the conservation of energy. It would seem that in the home and office, it seems to fall to the wayside. Since waste management is the most tangible facet of eco-compatibility, it makes perfect sense.

The Civil Rights Movement was not the only movement to strike the states in the late 60s and early 70s. There was also the recycling movement, which sought to lift the waste of natural resources.

Since its inception, the earth had been recycling its resources naturally. It wasn’t until the recycling movement that men and women got the idea. Since then, educational programs have been instituted, recycling plants have been established, and trillions of tons of recyclable material have been diverted away from landfills.

As a result, what was once a movement has, in the last 20 years or so, become a way of life. There wasn’t always curbside recycling. As technology improves, major corporations are becoming aware of the financial benefits of “Going Green” and operations analysts are working diligently with scientists to develop production models that maximize efficiency by eliminating the need for extraneous energy costs.

Small business owners and even employees are now looking for ways to recycle around the office. Desk sides, once complemented only by small black bins now have an additional blue or green recycling one. Many find that the blue bins fill up faster.

Many environmentally-friendly establishments now have both a dumpster and a recycling bin with which to dispose of used materials. Some states mandate that waste from these establishments must be separated into three receptacles, one for waste, one for paper and cardboard, and one for cans, glass and plastic. Many of these places have needed to request recycling pick-ups twice or even three times a week to account for overflow. It just shows that these efforts are useful.

The recycling movement has inspired small business owners to think about things in a different way, with respect to things they never would have recycled before.

Did you know that ink toners and ink cartridges can be reused? These items contain material considered unsafe for the environment. However, since to the regular user these items are considered disposable, many throw them away. But many organizations offer services like free pick-up, just to keep items like these out of landfills.

Paper is the most commonly recycled item in the world. That being said, conservationists are now enlisting small business owners to do their bidding. Many small business owners are now providing their employees with notepads made of recycled paper to raise awareness about the importance of recycling, and why not? The world hasn’t gone as digital as many conservationists would have you believe, and more paper is disposed of in an office than in most other environments.

As a result, small business owners are now urging their associates to think critically about the many ways in which paper can be used before reaching the recycling plant. Save newspaper for school projects or use it to wrap Christmas gifts. It can also be used when painting. Cardboard slabs can be added to boxes to separate fragile items from banging into one another and use newspaper to line them.

Have you Protected all your Important Files ?

Healthy Living at Your Start Up

Things That Should Not Be Included In A Will

Getting The Party Started