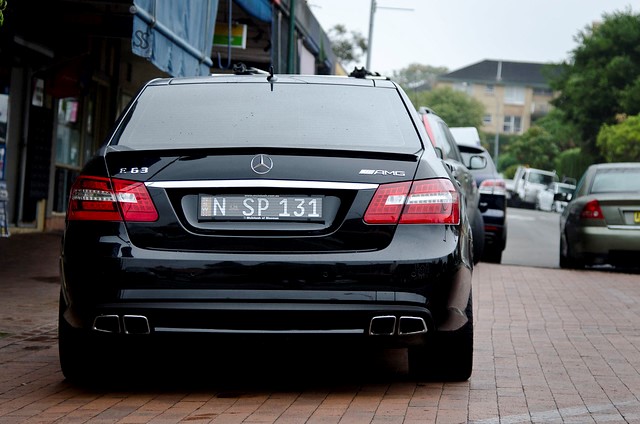 A vehicle is not just a way of moving. For a long time the car is an indicator of status, wealth and sense of taste of the owner. Compared to other cars, this fact is especially emphasized by executive cars.

Such cars are distinguished by their impressive dimensions, increased spaciousness and comfort, as well as the most modern equipment. As a rule, this type of vehicles is focused on business, where a luxury car is proof of serious intentions. If one day you are faced with a choice, which car to choose for your official trip, we have prepared the list of the most suitable options. Many of them are accessible through rentalcars24h.com, which makes it possible to pick up a car almost anywhere you need. 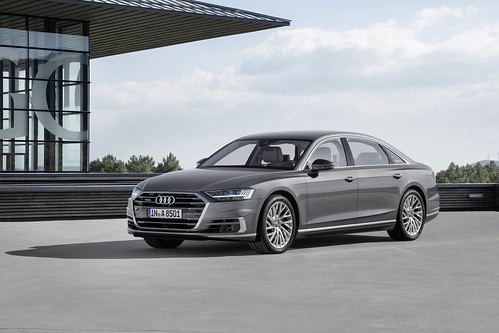 Audi A8 is an all-wheel drive luxury sedan, which, at the moment, is the flagship of the famous German brand. Its target segment is successful businessmen, politicians, and celebrities. This car serves as an expression of high social status, and everyone understands this fact.

Nevertheless, the Audi A8 features fairly good technical parameters. Its 3.0-liter engine shows good dynamics. It doesn’t even make sense to speak about the appearance and quality of the interior – as always, they are at their best, so they don’t cause any complaints. 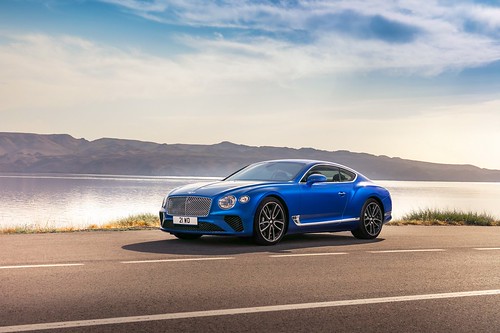 This is another bright representative of a business class. The car is very expensive, but due to its visual appeal and impeccable characteristics it’s a dream of millions of people.

The vehicle is equipped with a power V12 engine with the volume of 6 liters. The car’s power is almost equal to racing single seaters – 610 hps. The dynamics are not far behind – you can reach the speed of 100 km/h in just 4 seconds. 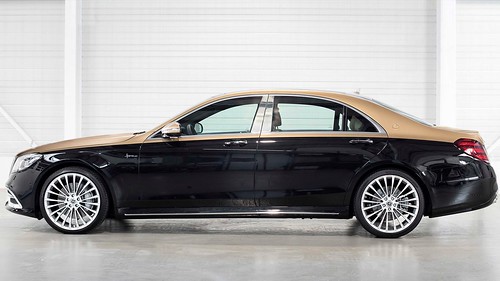 Mercedes-Benz S-class leads in many executive car ratings. It’s impossible to find fault with the exterior design of the car – it combines classic and a little innovative elements. At the same time, the car looks very harmonious and impressive. Inside, everything is also very elegant. For some people, it may seem that the design is quite simple, but the majority will see the timeless classics there.

If we talk about the technical parameters, then it’s quite difficult to compare with the car from this German manufacturer. The most common is the 5.5-liter gasoline engine featuring 585 hps.

Without any problems, 100 km/h is taken in 4 seconds. Modern equipment and high-quality trim only confirm that it’s an excellent car for a business trip.

This full-size sedan shows all the advanced achievements of a famous Japanese brand. In this car you can find unsurpassed luxury, spectacular style and innovative technology. All these features allow it to successfully compete with other models from our list.

Having appeared in 1989, it was this car that was able to change the concept of premium vehicles. Since then, there has been more than one update, the car has adapted to modern realities, so now the demand for Lexus LS is still high.

The most modern model has a 3.5-liter V6 engine under the hood, equipped with a pair of turbochargers. Its power is 421 hps. The power unit is made according to the technology of Formula 1 race cars, which is manifested in its dynamics. 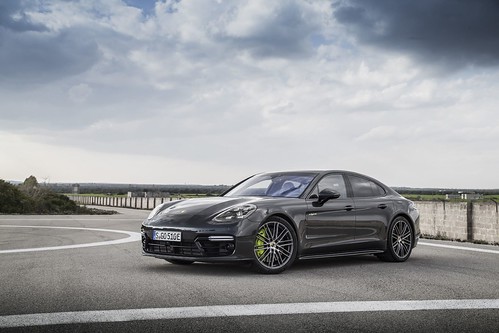 The Germans know how to design executive cars, and this fact is confirmed by the high demand for Porsche Panamera. Drivers will be able to choose from several powerful engines – the most powerful of them is 4.8-liter turbocharged gasoline power unit that reaches 100 km/h in 4 seconds. Probably, it’s difficult to find another car of this class, which shows the same excellent indicators of dynamics. 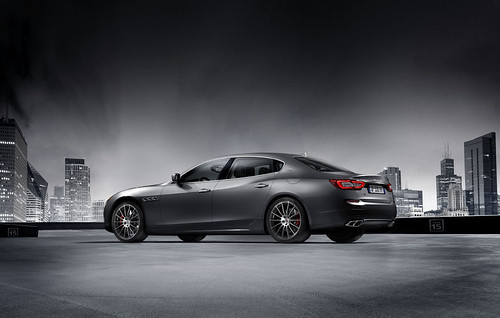 This car came from Italy. Update in 2013 gave the vehicle more presentable interior and exterior. It’s safe to say that no one will miss this car on the road.

Maserati is classified as a grand tourer car, so it differs in a rather severe and aggressive temper. The fans of high-speed driving will appreciate this four-door sedan. While sitting behind the wheel of this car, you will definitely feel like the king of the road. 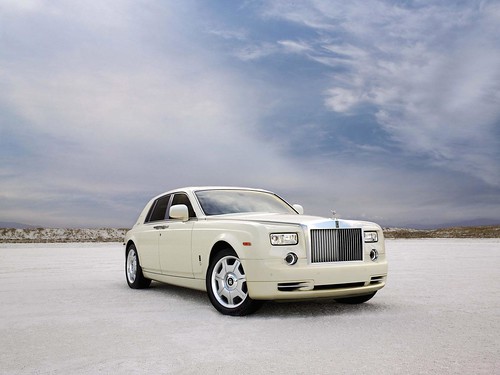 If you are looking for a luxury car, it’s hard to imagine a better representative than the Rolls-Royce Phantom. We see this car extremely rarely on the road, since the cost of this vehicle is quite high. However, this fact shows the exclusivity of Rolls-Royce. The update occurred in 2012 – the new car has become more powerful, aggressive and incredibly impressive. The vehicle is equipped with a 6.75 liter V12 engine working together with automatic gearbox. 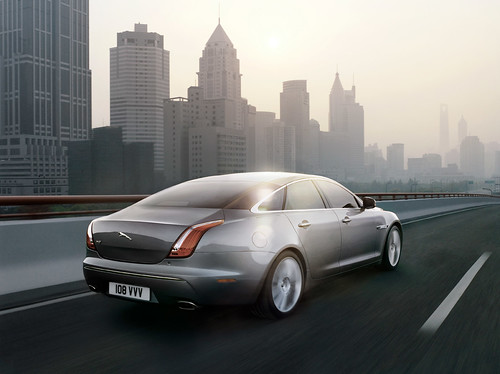 Jaguar XJ ends the list one of the most beautiful executive cars in the world. Everybody dreams of this vehicle, but only a few can afford it. Perhaps, the high price is the only drawback of the British automotive company.

Not so long ago, a line of diesel engines was added to standard gasoline engines. The most powerful power unit has a volume of 4.2 liters – it’s capable of producing nearly 300 hps.

How To Take Credit Card Processing On Your Mobile Business

Three Chicago Conferences to Maximize Your Marketing Success in 2012