Samsung Galaxy Note 5 Pitted Against Oneplus Two- Which Is The Real Deal?Posted by EditorOn July 15, 2015 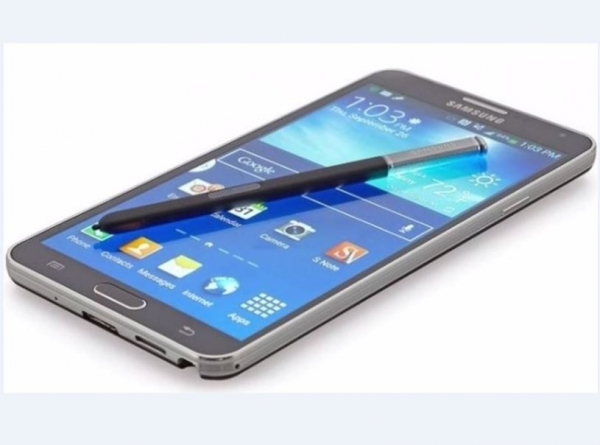 The OnePlus Two looks promising already; its predecessor, the OnePlus One is still considered a must-have smartphone by the users. The Galaxy Note 5 on the other hand is getting all the hype primarily because of two reasons- the success of the Galaxy Note 4 last year and the features and new storage modification introduced in Galaxy S6. It is going to be a tough ask for the users to choose between the two this year.

The OnePlus Two is expected to be launched in Q3 of 2015 and what’s unique about the OnePlus Two’s market strategy this year is that only bits and pieces of information about the phone have been released ahead of time. The official blog of the company and various other websites have announced that the OnePlus Two will contain the Qualcomm Snapdragon 810 as well as the USB type C port.  Insiders also predict that the OnePlus Two will have a 16 mp shooter camera with Optical Image Stabilization and flash. The front camera would be of 8 MP, even though the Chinese company might eventually decide to settle on 5 MP to lower the prices.

The OnePlus Two display will be a 1080p variety and consist of a heavy battery of 4300 mAh which would provide juice worth three days of heavy use. Reports also suggest inclusion of wireless charging in the smartphone. In terms of storage, the Snapdragon 810 is expected to be supported by a 3GB ram and 64 GB of internal storage. Throwing in an extra $50 on the price will help you get a 128 GB internal memory variant of the same phone.

Samsung on the other hand has designed the Note series for power users and office users and as such is expected to slap on a huge display screen. You can get a brief idea of how huge the display is going to be by checking out the concept design of the phone at Note5Galaxy.com.  The Display is expected to be kept at 5.7 inches but the resolution would be amped up to 4K which would be launched with a new Samsung VR headset to pair it with. Even though the 4K display is expected to make the Galaxy Note 5 slightly more expensive than the OnePlus Two, but with Samsung fiercely gunning for cutting edge innovation in the field of technology, the price wouldn’t pose a problem as long as the frontiers of technological development are being expanded.

The New Galaxy Note 5 would also feature a new octa-core Exynos chipset that would facilitate fast data exchange and super-fast charging. The internal storage is expected to be on the lines of the S6, the 32, 64 and 128 GB variants and the RAM would stay at 3GB even though talks of a 4GB variant are too vague to be confirmed. Fully upgraded Stylus Pen with an Auto-Eject feature, 20 MP camera with LED flash, OIS and 4K recording and an 8 MP front camera makes the Galaxy Note 5 a complete and wholesome package for the office goers, giving them the best Smartphone user-experience on the market!

Choosing A Digital Copier For Your Business

Tell Your Story with Explainer Videos and Watch Your Business Grow

Take These Steps And Get A Good Website Developed For Your Company!