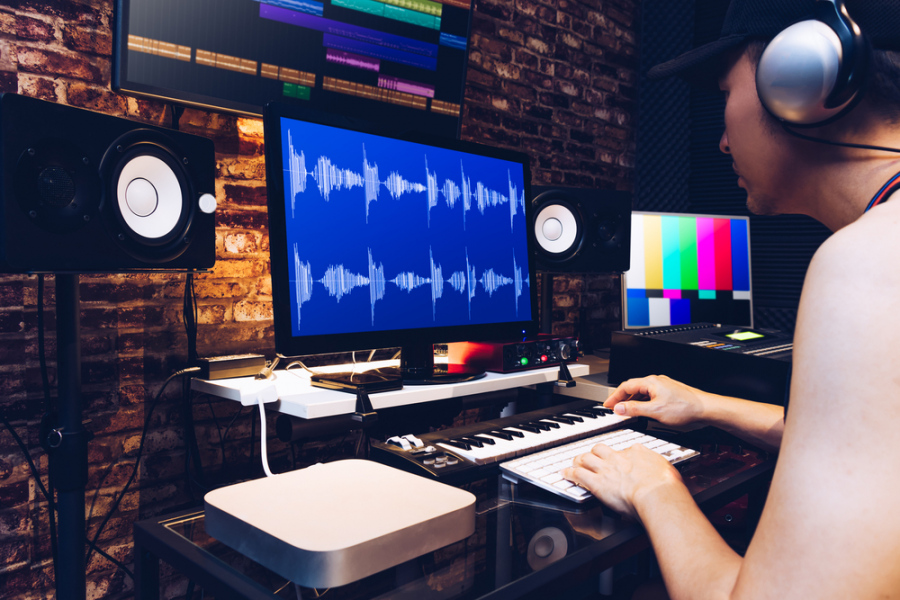 The first thing we need to do is get a copy of the video in digital format on the hard disk of the computer. Video signal write operation in a digital format is called capturing video. At first, an analog video signal must be converted to digital format. The process of capturing and digitizing video occurs simultaneously because often these terms are used as synonyms.

In the late 1990s, Microsoft developed a new and more flexible video processing subsystem, called DirectShow. The vast majority of new programs use this subsystem (interface) to work with video.

What is important for us is that in the drivers of the video capture card, only capture via DirectShow can be implemented – some modern cards have just such drivers. This makes it impossible to use digitizing programs that use the V4W interface to capture video. The popular series of digitization cards based on the Conexant chip has full support for digitizing via DirectShow and limited via V4W – the frame size is limited to 384 × 288 pixels.

It should be understood that the task of both subsystems is not limited to video capture. Each of the subsystems is designed to support the full range of tasks for working with video recordings- capturing, recording, playback, copying, and editing. As example Movavi software is mentionable. The user interface will be of interest to us in the context of video capture — is there any support from the driver of the capture card, is any program able to use this interface to capture video? At the same time, the same program can use another interface for other tasks like recording video to a file.

When recording uncompressed audio format 48 kHz / 16 bit / stereo data stream is only 187 KB / s. (0.67 GB / hour), and for mono sound – half. Such data is then incomparably smaller than the video data stream, therefore it is strongly recommended to use the uncompressed format for recording audio. The use of audio compression is one of the most common causes of video and audio out of sync in the final recording.

Sound in PCM format is also convenient to use when editing video; firstly, the frames of sound recording have a duration much shorter than a video frame, which allows you to precisely cut and glue sound when cutting and gluing video; secondly, the frames of sound information do not depend on one another – if you cut off the beginning of the sound, its continuation will not change. By applying any sound compression, we lose both advantages. As an example, in the mp3 format, the length of the frame is 26 ms, and the sound of each subsequent frame depends on the previous frame. (For the PCM audio format, instead of the term frame, the term counting or sample is used; for mp3, the term block is used; here the term frame is used only for the sake of analogy with video.)

What Is Microsoft Signature?

The LexisNexis Tool For Identity Management