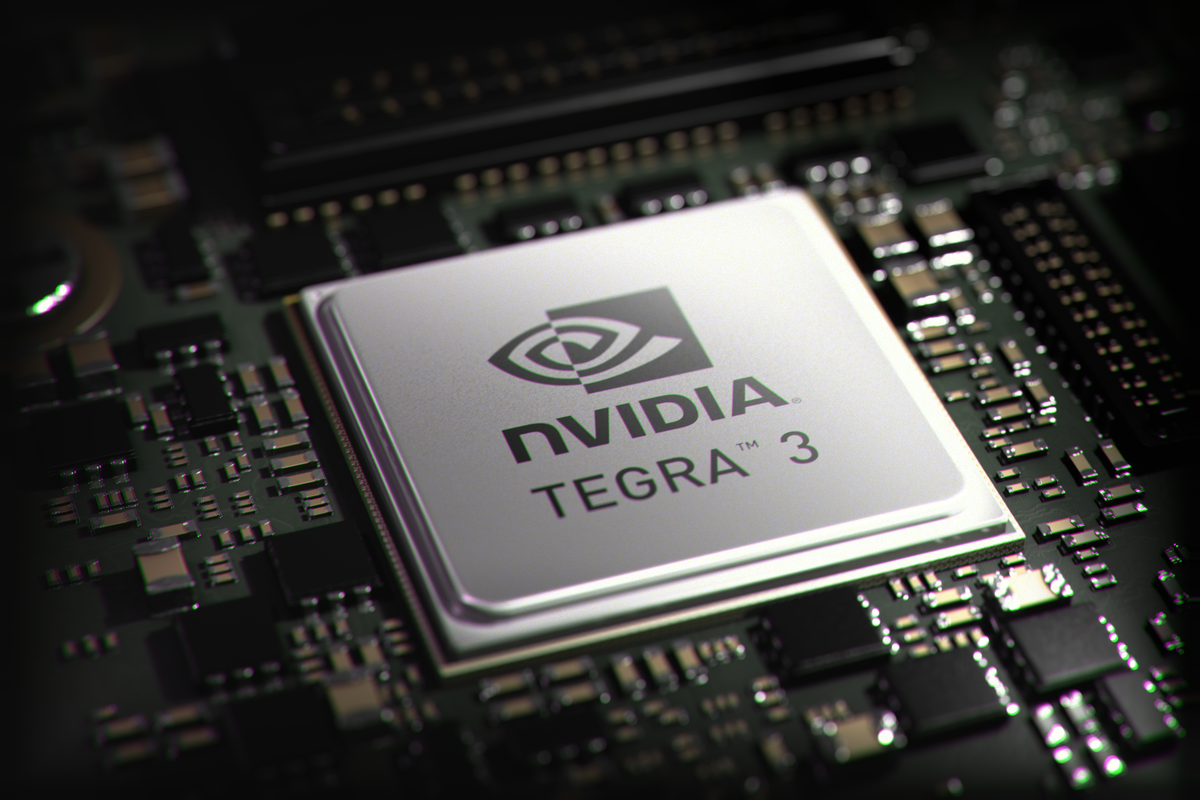 As technology advances, companies are looking for ways through which the speed of laptops, PC’s and other mobile internet devices can be increased. One of the ways through which this can be done is by coming up with chips which are fast. In additional to those developers of these chips must focus on power consumption. Thirdly, the chip must have high performance in playing video and audio content. Numerous chips have been developed in the last five years.

However, none of these chips can match the Tegra 3. Tegra 3 is a system on a chip series for various devices among them   mobile internet devices, smart phones and Personal Digital Assistants (PDA’s) among others. There are a number of features which make this chip stands out from the rest. Tegra 3 combines various aspects among them a memory controller, Central Processing Unit (CPU), south bridge, North Bridge, Graphics processing Unit (GPU), processor and ARM architecture among others

Tegra 3 is at the heart of the nest generation PC also known as Project Kal-El. It is worth noting that this chip has been developed for the Android market. In addition to that, it is imperative to note that this chipset is an improved version of the Tegra 2. There have been a number of reviews about this chip.

Unlike many other chips, the Tegra 3 ensures less battery consumption. Irrespective of the device in use, an individual is assured that his or her device will not consume power fast. In addition to that, Tegra 3 has much power as compared to the Tegra 2.

Tegra 3 has five cores. The four cores of this chipset are otherwise known as the variable Symmetric multiprocessors otherwise known as vSMP. These four cores work in tandem with a core 1 companion thus making five cores. Tegra 3 is an intelligent processor which ensures that the device’s battery lasts longer. Moreover, this device ensures that the distribution of power is well maintained while one uses his or her device. While using a device, the four cores or vSMP allow the use of one core while carrying out activities which need less processing speed e.g.  browsing. On the other hand, while playing a high powered game, all the processors may be in use.

One of them numerous games requiring advanced features are known as Glowball. Without the Tegra 3, it would be impossible to play Glowball on a mobile platform. This has been made possible due o the brilliant architecture of Tegra 3. In addition to that, Tegra 3 has the power of a quad core chipset in addition to 12 NVIDIA’s GPU cores.

Improvement of the Tegra 2

4 Ideas To Make Money In Your Free Time