The Growth Of LED Lights In The Popular Exit SignsPosted by EditorOn July 18, 2016 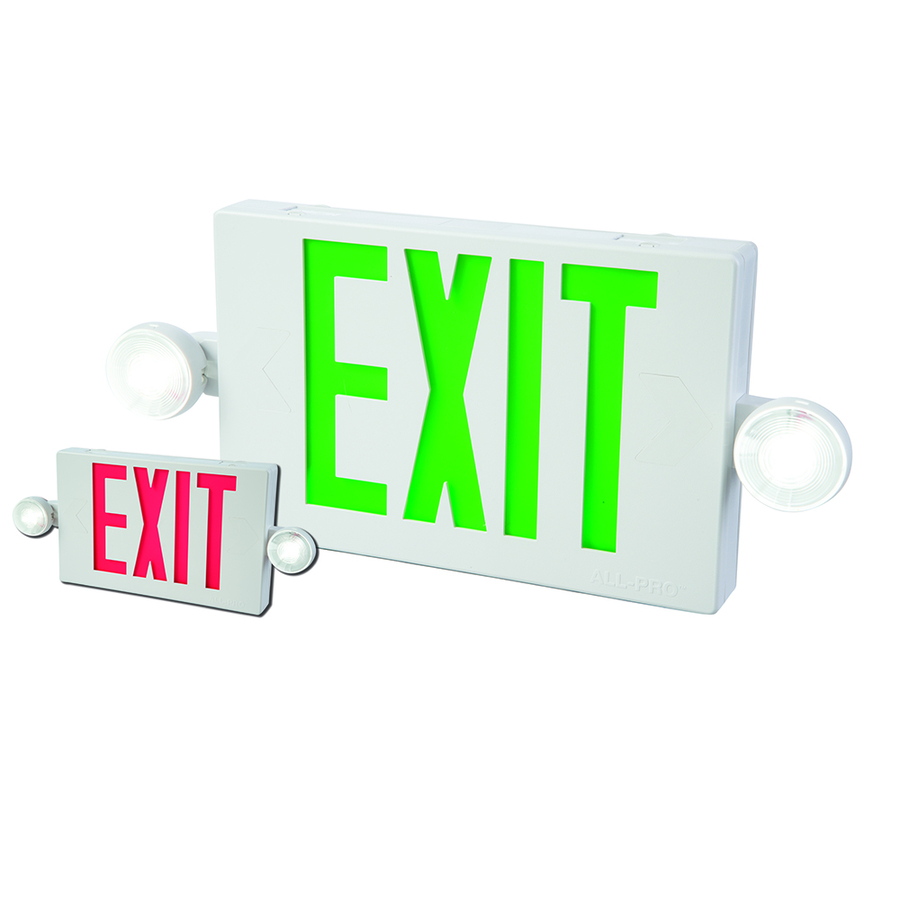 With the dawn of the 21st century, the use of the LED based exit signs have begun to show their prominence in the latest installations and even in the replacement applications. But when compared to ratio at which this particular technology is being used, it has been seen that in spite of multiple advantages that LED exit signs have over other technologies, it has not paced up that much. The experts have been really worried about it and are trying to find every possible reason, why apart from mobile phones and automotive industries, the LED technology is not finding much use.

There are reasons to expect the high end use of the LED based exit signs. Energy is the foundation of everyone’s daily lives, and hence, the energy efficiency and conservation of energy is the concern of future generation. All the latest constructions or development that are brewing up nowadays, be it residential or commercial, need thousands of exit signs and emergency lights. If it can be made sure that all these exit signs are manufactured of LED lights, it will not only have a positive impact on the environment, but also allow the consumers to curb down their daily expenses on this particular item.

The energy efficiency is measured in the unit of value received, for an unit of energy conserved. That means, any amount of increase in the energy efficiency means decrease in the use of non-renewable source of energy, hence decreasing the pollution level, day to day cost and dependence on the foreign sources. Since the entire power source of energy in the US is based on the non-renewable sources of energy like propane, natural gas, coal and Uranium, they have felt the need of such alternative sources which can help them in saving some consumption of energy.

In earlier days the LED were generally the low output, monochromatic and inefficient devices. Although the unit cost of the individual element was low, the cost of using multiple light source pounded up the expense. The main reason why LED has always been and is still being used is the relative longevity that LED products have when compared with the rest of the products. The indicators and the instrument lighting has always been using the LED technology, but lesser power has been the disadvantage for multiple of such applications. Along with this, there are several other aspects that have already been changed making it highly popular and more suitable to use in emergency luminaries.

Earlier LED was only available in red, green and amber textures, which have found the use in the exit signs. Nowadays, LED has received reasonable brightness and gives competition to the rest of the technologies that are being used in the exit signs. They are even available in single devices with a power rating of several watts and a luminous flux which is more than 100lm than necessary. They have become easier to implement in clusters as well. Taking the benefits into count, it is possible that LED will flourish across all the various usage points. Even the need of protection from high voltage is not required. This along with low cost improvement options should result in a wider market share for LED anytime soon.

Is Cloud Hosting Living Up to the Hype?

How To Financially Survive Your College Year

Make your wedding worth remembering with Tungsten Carbide Rings