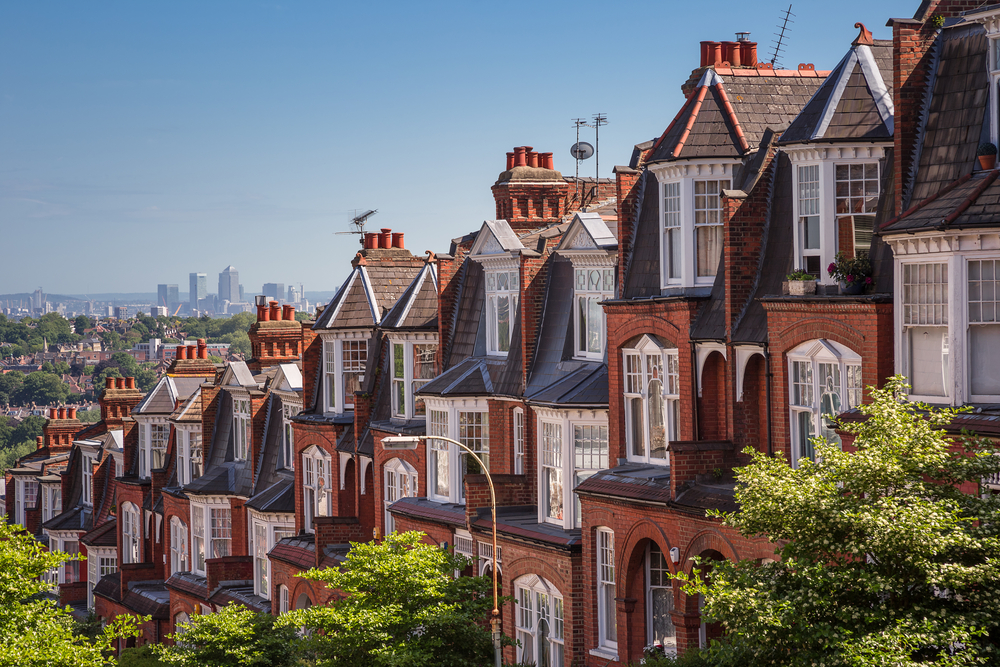 London has always been a top choice for property however, rising prices in the city have priced many people out of the city.

Data from the Office for National Statistics (ONS) shows that the average property price in the capital is £525,000 however, the average annual earnings stands at only £26,500.

To put it lightly, a first-time buyer in London would have to come into an exceptional windfall or have family wealth to save for a deposit for a property in London. Even a whole year’s salary would only equal 5% of the required 10% deposit.

Lenders are also stress testing individual’s ability to cope with a rise in interest rates. This means that many who have scraped together enough for a deposit may not be granted a mortgage based on this test.

The inability for many to purchase a home in London has caused somewhat of a ripple effect across neighbouring housing markets.

Areas which are traditionally not known for their ‘property hotspot’ status have now emerged as a commuter’s dream.

The latest quarterly report from online estate agent eMoov has shown that some of the UK’s best performing property markets are actually outside of London.

The report has reported that demand from property in Bexley (south-east London) has risen by 77%. Other popular commuter areas with rising demand include Watford (72%), Reading (68%), Sutton (68%) and Barking (65%).

And it’s not just commuter areas on the fringe of London which are experiencing a flurry of interest from buyers.

This news coincides with a report from HSBC has essentially shown that property prices in the UK are on the up. Even with a muted performance in September (known as the ‘back to school’ season), prices in the previous month remained buoyant. Overall, despite a few seasonal changes, property price growth will not halt any time soon.

Property prices in the UK are up across the board, making the country a great safe haven for buyers.

Watch The Telegraph’s Property Safe Haven interview with Experience Invest and uncover why real estate in the country has become a top choice for investors.

Why Does A Mobile Application Require Testing?

Facts About The Propane Powered Scooters