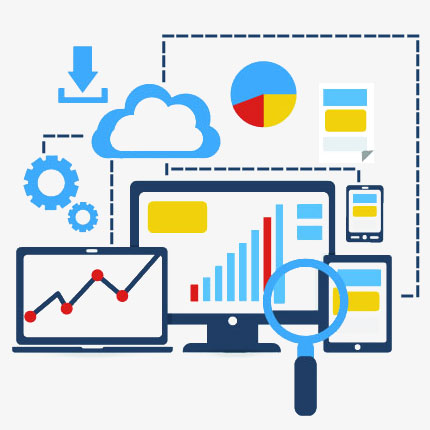 Usability testing, at the very basic, involves the process of accessing the usability of a software product or application to understand how far it will be of use to the end user. However, to make usability testing fruitful in the real sense of the term, testers should follow certain best practices. In this article, let’s discuss some prominent ways in which usability testing can be made to bring about the desired results.

Usability testing, when done right, promises accurate results and the effectiveness of the software product or application, which is the ultimate objective of developing one. Constant interaction with the users and a proper evaluation of how and why they react to an application in a certain way pave the way for effective usability testing.

Products For Marketing Your New Business

How To Find The Right Type Of Collision Repair Shop?

Know Your Next Tech: Galaxy S7

Prospects for Engineering Education in India