A Survey Of The Complementarity PrinciplePosted by EditorOn November 27, 2013 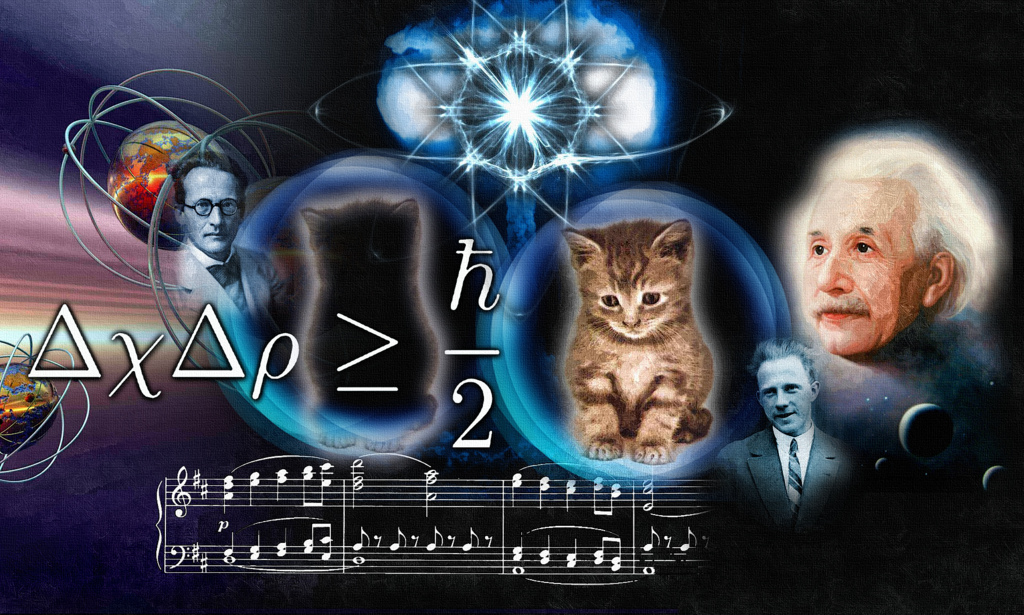 The Complementarity Principle, created by Danish physicist Neils Bohrs, postulates that objects that are governed by quantum mechanics give results when measured that depend on the measuring device. This principle was an outgrowth of the work of German theoretical physicist Werner Heisenberg in developing his famous uncertainty principle, which attributes the meaning of a situation to the individual and how that individual sees the situation or circumstances. The principle built on the work of Heisenberg and is considered one of the foundational concepts in the field of quantum mechanics.

Development of the Principle

Bohrs came across the principle when on a vacation in Norway in early 1927. His colleague and friend Heisenberg had just written the scientist to announce the discovery of his uncertainty principle. The uncertainty principle, like the complementarity principle, is considered a founding tenet of quantum mechanics and the basis for our understanding of the physical world. Heisenberg published his findings in an article titled “On the perceptible content of quantum theoretical kinematics and mechanics.”

A play on the uncertainty principle itself as the word “anschaulichen” has no true literal English translation, the principle explains that no one thing is definite in position, trajectory, or momentum. The certainty of any measurement only makes the measurement that much more uncertain. Bohrs responded to Heisenberg’s discovery by asking his friend to consider the existence of complementary influences on the uncertainty of an object and where such complement may in fact be the nature of the object’s uncertain measurement.

Bohrs postulated that the observation or measurement of an object is influenced greatly by who is making the measurement and how it is taken. Such an influence depends on perspective and to get an accurate and true picture of what is being experienced, an object must be examined from all of its complementary views.

Bohrs uses the example of the intersection between classical and quantum physics as they relate to analysis of the particle and wave aspects of an object. A true measure of an object would look at both the particle (classical) and wave (quantum) components. However, tools used for measuring the object are designed to measure a single component of the same object, giving only a partial view. Being able to measure both would yield a more accurate description of the object.

When Bohr presented the findings of his principle in September 1927, notable physicists Albert Einstein and Erwin Schrödinger were absent from the lecture. Schrödinger conceived an alternate theory to that of Bohrs and Heisenberg, which has come to be known as wave mechanics.

Schrödinger believed that an object is not complemented by another at the same time but rather changes its state over time. His belief, known as the Schrödinger equation, sought to explain how matter changes its form in time and is not based on the measurement of the object in its various states. Schrödinger theorized in a famous paradox that for Bohr and Heisenberg’s complementarity principle and uncertainty principle to work, a cat placed in a box and bombarded by subatomic particles would have to be both alive and dead, the state of which would be unknown until the box was opened.

Lifesaving Equipment For Your Business

The Rise of Flash Means Big Benefits for Storage Consumers

Salesforce Tutorial – The First Step In Your Career