A Nostalgic Look Back At Apple IPosted by EditorOn November 27, 2013 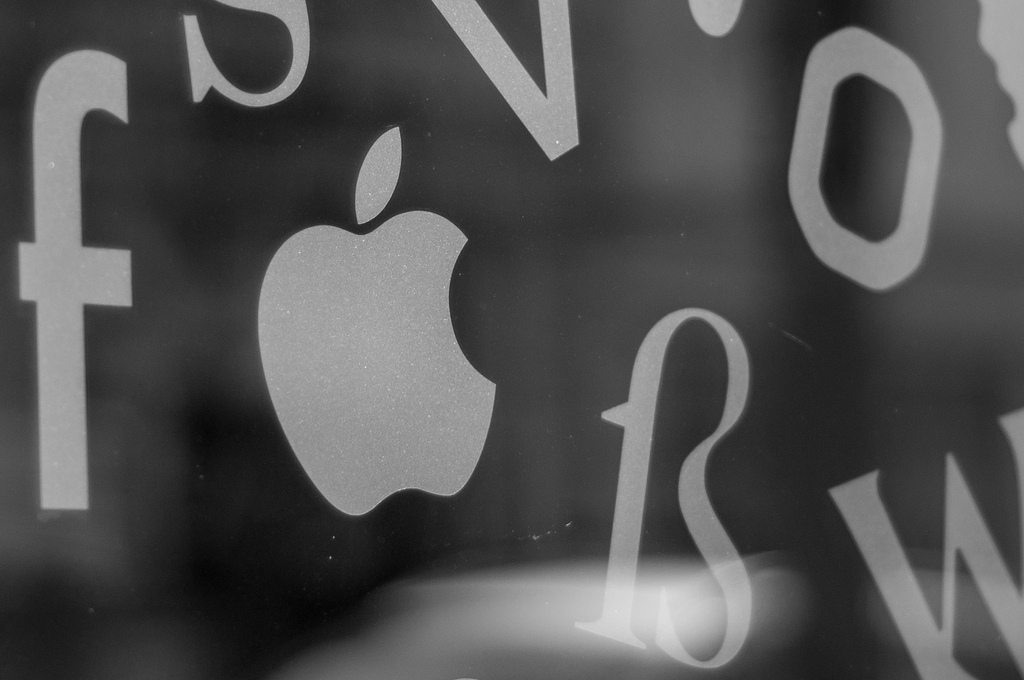 The Birth of Apple

The Apple name today is synonymous with cutting-edge technology, design, and products that are coveted by millions of loyal customers around the world. This level of devotion and investor confidence is reflected in its standing as the most valuable company in the history of the planet, with a current valuation of $471 billion. In other words, Apple is worth more than the combined GDPs of several European countries. However, as with many other tech companies that formed in the beginning of the age of the personal computer in the mid-1970s, Apple was a project started by two college drop-outs: Steve Jobs and Steve Wozniak. Their collective vision was to build an affordable unit capable of being assembled in the home by consumers who could then link the system to an external keyboard and monitor. Through extensive networking, Wozniak and Jobs were able to secure an early order of 50 such units from Paul Terrell, the owner of the first computer store, called the Byte Shop, in San Jose, California, and acquired the necessary parts on a 30-day credit basis from an electronics distributor. After several weeks of painstaking assembly, the first Apple I personal computers arrived on the market.

The Apple I Design

As a piece of hardware, the Apple I computer seems impossibly basic compared with the current line-up of computers boasting high definition retina displays and advanced dual and quad-core processors capable of billions of computations a second. The Apple I design consisted of a single motherboard unit set in a plain wooden box that could have been lifted from an early model radio. However, the no-frills physical appearance of the computer belied its place as the most advanced machine of its kind when it debuted in 1976. The primary evolutionary step taken by the Apple I was the ability to display text simply by plugging in a monitor and keyboard. Earlier personal computers had required extensive circuitry, and users had to be well versed in electrical engineering in order to complete the assembly. It also brought the cost down to a relatively modest $666 for the motherboard. These two features combined to make the Apple I the first attainable and user-friendly personal computer.

Legacy and Impact of the Personal Computer

The humble beginnings of personal computing led by the Apple I gave rise to an industry that has had a fundamental and far reaching impact on the world. Today computers are an integral part of every industrialized society and their influence is felt in almost every facet of day-to-day life. It is estimated that by 2014 two billion people will own a computer, a remarkable number that represents almost a full third of the global population. Even though almost all modern PC users will use machines that are several evolutionary steps forward from the Apple I, its influence and impact on the industry are still being appreciated. One of those first systems featured at the Byte Shop was recently sold to a collector for €400,000. The Smithsonian Museum houses an Apple I unit and established an entire exhibit series showcasing Steve Jobs’ patents and the impact of those innovations on the world.