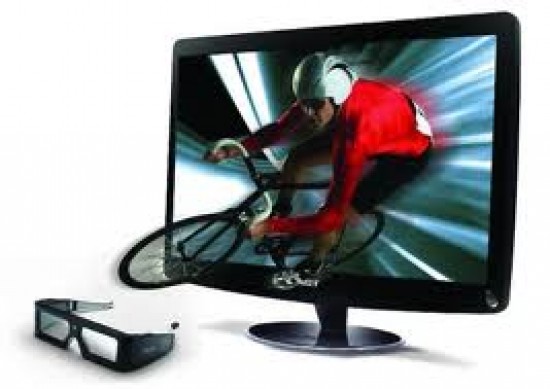 Acer is in again with the world’s first 3D monitor. This 23.6- inch GN245HQ can support the HDMI 3D solution from NVIDIA. Users have two options to get 3D content. They can either get it through NVIDIA’s HDMI 3D connectivity or through DVI-DL. The specific feature of this GN245HQ is that it comes with active shutter 3D glasses in the box that work with the display’s built-in IR emitter.

There has been no word about the launch in the U.S but this Acer product will appear in the U.K market in mid-March. It is expected to carry a price tag of £419.99($675).

How to Properly Winterize Your the Water Systems of Your RV

What are the different types of water purifiers that are used by people?

The Various Mobile App Development At Your Service

Role Of Information Technology In Our Lives