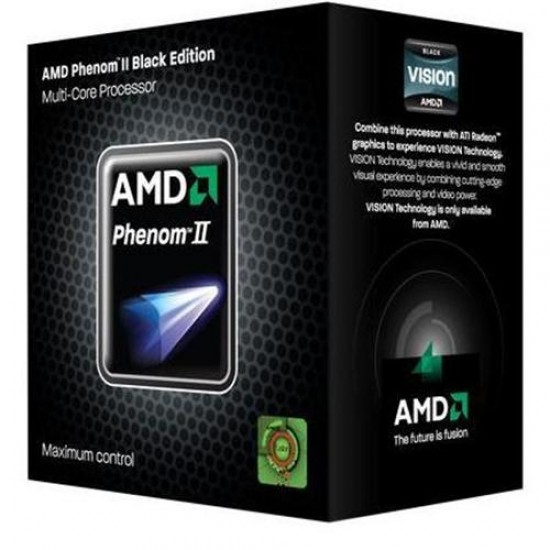 It seems AMD couldn’t wait to take advantage of the misstep of the king of CPU’s, Intel. With Intel still smarting from the chipset flaw that is tampering the rollout of its new Sandy bridge processors, AMD announced a new marketing campaign that takes a swipe with its tagline.

The campaign has been dubbed as ‘Ready. Willing. And Stable” which makes it quite clear to a chip engineer the reference. AMD will also run ad’s on several DIY sites, linking to a page on AMD’s site that flaunts the advantages of its Phenom II X6 processors over Intel’s latest.

Phenom II X6 1090T was the only unlocked hexa- core processor in AMD’s arsenal. Additionally, the Phenom II X6 is designed for heavily threaded workloads. Even though the Sandy Bridge flaw is a minor one that most buyers probably wouldn’t even notice, any opening Intel could offer AMD  is considered as too foolish to let go. Anyways it still remains to see if it is more likely for the customer to end up buying an AMD processor or an AMD based system as a result of the Sandy Bridge debacle.

How Parents Influence Their Children’s Use of Technology

A Nostalgic Look Back At Apple I

Tech Businesses Can Use Club Flyers For Effective Promotions