Animated SWF and GIF, Which One Is Better?Posted by EditorOneOn October 21, 2013 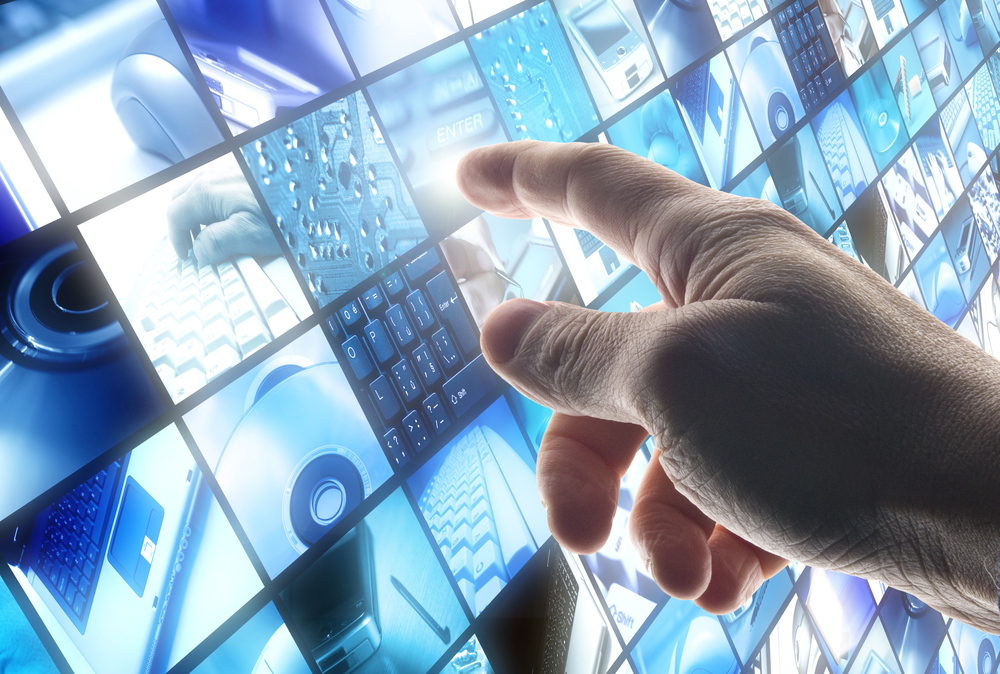 If you are building your own site, you must give it a sharp banner for a sharp and smart banner can make your site look more attractive and impressive. There are two commonly used Web banner formats-SWF and GIF.

SWF is a Flash format. It is usually used for vector graphics, multimedia and ActionScript. It supports more colors and allows for interaction. And GIF is a bitmap image format that supports animations and allows a separate palette of up to 256 colors for each frame.

Both SWF and GIF can be your options as publishing animated content onto the web, which one can be your better choice? Well, it depends on your need. If your content requires user input, SWF can be your better choice. SWF gives you the ability to interact with the users by supporting users options, buttons and interactivity etc, however, GIF cannot give those to you. If you need to use audio, then you’d better stay in SWF format since animated GIF can only support soundless-image only. 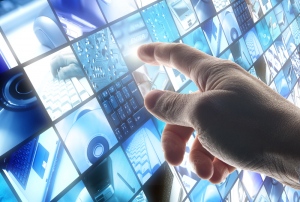 However, SWF can be open and played only on Flash Player. So, if most of your audiences have no Flash player installed, you’d better off using GIF since GIF can be displayed automatically on any browser.

SWF seems to be more complex than the animated GIF. Therefore, some people would rather using GIF than SWF. Take a look at what some people said on Yahoo Answers: “Is it possible to convert a flash movie to an animated GIF? I’ve created a flash video as my site’s logo, but I don’t want people getting errors or security messages while just trying to load the logo, so I figured it’d be better to have an animated GIF. But is there any way to convert SWF’s to animated GIF’s? ”

Well, both SWF and GIF are able to bring much fun to your site. Some situations favor the usage of one over the other. You just need to choose a proper one according to your specific needs and purposes.

How DemandForce’s Social Strategy Positively Changes The Face Of Your Business?

How To Make The Choice Of Executive Resume Writing Service?