Important Functionalities Of A Sieving Machine In Construction IndustryPosted by EditorOn November 20, 2015 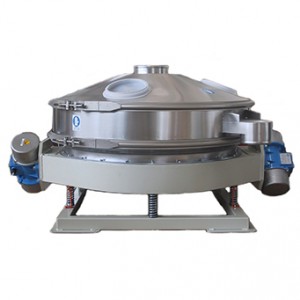 Figures and statistics recently quoted in the United Kingdom’s media demonstrate the health of the country’s construction sector. This trend, moreover, is not expected to be of short duration.

Philip Inman of The Guardian commented that” A surge in new work across the construction industry in October cheered the markets and sent the pound close to a 10-week high.” He added, “..building firms took on work at the fastest rate in a year..showing that the industry has recovered from the turmoil caused by China’s economic downturn.” Analysts are predicting several years of healthy, sustained growth, partly as a result of an upswing in private sector business and partly because several major public sector projects are being sanctioned by Government. In common with all businesses, however, construction firms face serious pressures on revenue, with efficiency and savings being the constant watchwords. One of the simplest methods of achieving both is with the use of a sieving machine in the construction industry.

What is an industrial sieving machine?

There are many variations and designs of industrial sieving machine and the technology is being refined on an on-going basis but, in the most general terms, it is a piece of equipment which enables the quick, efficient and accurate separation of solids or liquids into different grades or classes of residual material. Developed over many years, it has applications in many sectors, including pharmaceuticals, chemical, recycling, food and catering and, course, the construction industry.

What are the functionalities of a sieving machine in the construction industry?

Perhaps the best illustration of the value to the sector of industrial sieving equipment is with the example of the construction of a large housing development. During and after a project involving the building of new homes, there will be significant debris which needs processing. Doing this manually, as was the traditional approach, is labour-intensive, time-consuming, wasteful and potentially rather dangerous. An industrial sieving machine allows large quantities of material to be sifted safely into grades which can be processed accordingly. This means that material which can be re-used or re-purposed, with any requiring specialist disposal being easily distinguished from general waste.

What are the main benefits of the industrial sieve?

Efficiency is the sieve’s central advantage. With minimal personnel, it can process many tonnes of material quickly and safely. As well as saving staff time and therefore costs, a collateral benefit is that if offers health and safety benefits, which is always a major consideration in the construction industry.

Equally, the industrial sieving machine dramatically reduces waste. Historically, huge amounts of the debris generated by the construction industry would be sheer waste. With a sieve, materials which can be re-used are easily isolated for immediate or future deployment. Likewise, by-products which can be put to other uses can be collected and processed, either for a company’s own use or for sale to other businesses. As well as representing a clear cost-cutting opportunity, this has a peripheral benefit in that reducing waste helps an organisation contain its environmental footprint. 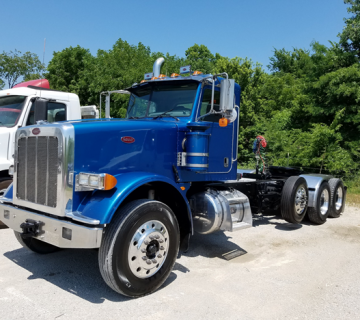 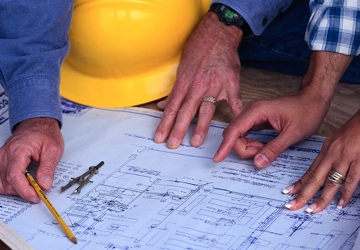 What Are The Possible Social Consequences Of Identity Thefts?

Know A Bit About Inverters

Get The Phone and Calling Plan You Want

The Democratization of Mobile Application Development