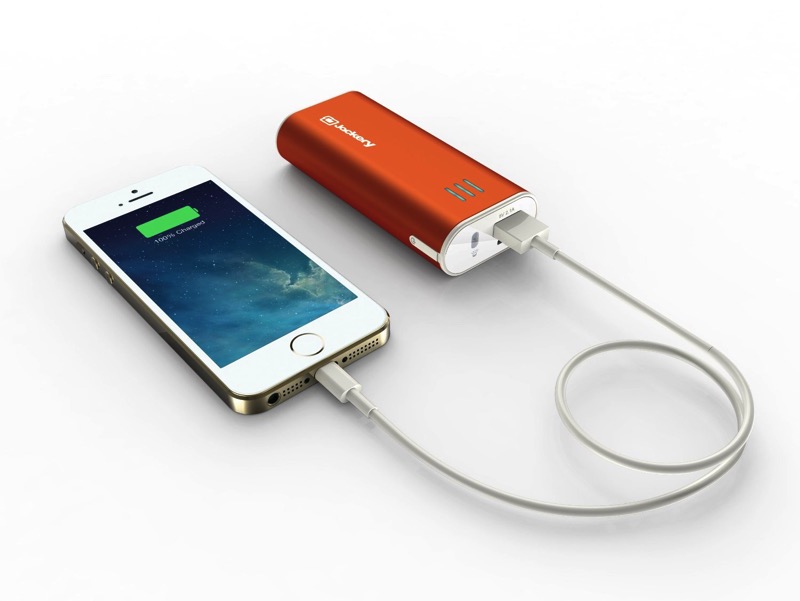 Many people think of charging their phones as a fairly standard activity–you plug your phone in, it charges, and then you unplug it. There is much more to it than that, though. In the newest phones, there are three components to charging: your phone, your cable, and the outlet. The very best charging occurs when you have a good connection between your phone and the cable, as well as the cable and the outlet. That’s actually a little bit more difficult to find than some might think. There’s a casual disregard for the importance of quality charging cables. If you use Lightning cables from Apple, you have probably been tempted to buy cheap cables. They’re available at filling stations and on the counters of convenience stores. They seem so much less expensive–however, they’re less expensive because they’re lower quality. That means you’ll end up replacing them often. Very quickly, they become more expensive than one quality cable.

The quality of a good iPhone charger cable begins with the quality of the connectors. There are many metals that conduct an electrical charge, and some of them are better than others. Gold is one of the most efficient metal conductors. It also has the added benefit of being resistant to corrosion. Frequent use or contact with batteries will not cause the gold to degrade. That’s why the very best Lightning cables use gold connectors. That’s also likely one of the reasons Apple chose to create the Lightning platform. Most current phones use micro-USB connectors, but Apple uses a proprietary technology. It has several prongs on both sides of the connector so it can be plugged in regardless of orientation. Also, it provides more connection points which means faster and more reliable charging. They also likely chose the Lightning platform so they could patent it.

You need to make sure you’re buying licensed Apple cables. Apple’s Lightning platform is patented by Apple, so a company has to apply to produce licensed charging cables. If they are unlicensed, the cable is not certified by Apple to be reliable. At best, unreliable cables might not charge your phone as consistently or as quickly as you would like. At worst, unlicensed cables can actually fail to properly regulate the amperage coming from the outlet and damage your phone. If you use an unlicensed cable that damages your phone, it is also likely that your warranty will be voided.

Also, one of the biggest benefits of the Lightning system is that you can either charge your device or you can use your device to power some other device. It can be used to send or receive electrical signals in either direction. The cable also connects your phone to other smart devices. These are features standard in a licensed Lightning cable–every quality manufacturer produces cables with these functions. However, if you buy a cheap cable that might not even be properly licensed, these features might not work. Buy a good cable and get a good charge–it’s as simple as that.

How to Find Out an IP Address In Windows

Tips To Consider To Avoid Disappointment While Hiring A Cleaning Service

Top 5 Ways to Access Your PC on the Go

Your Business Has a Reputation Offline and Online