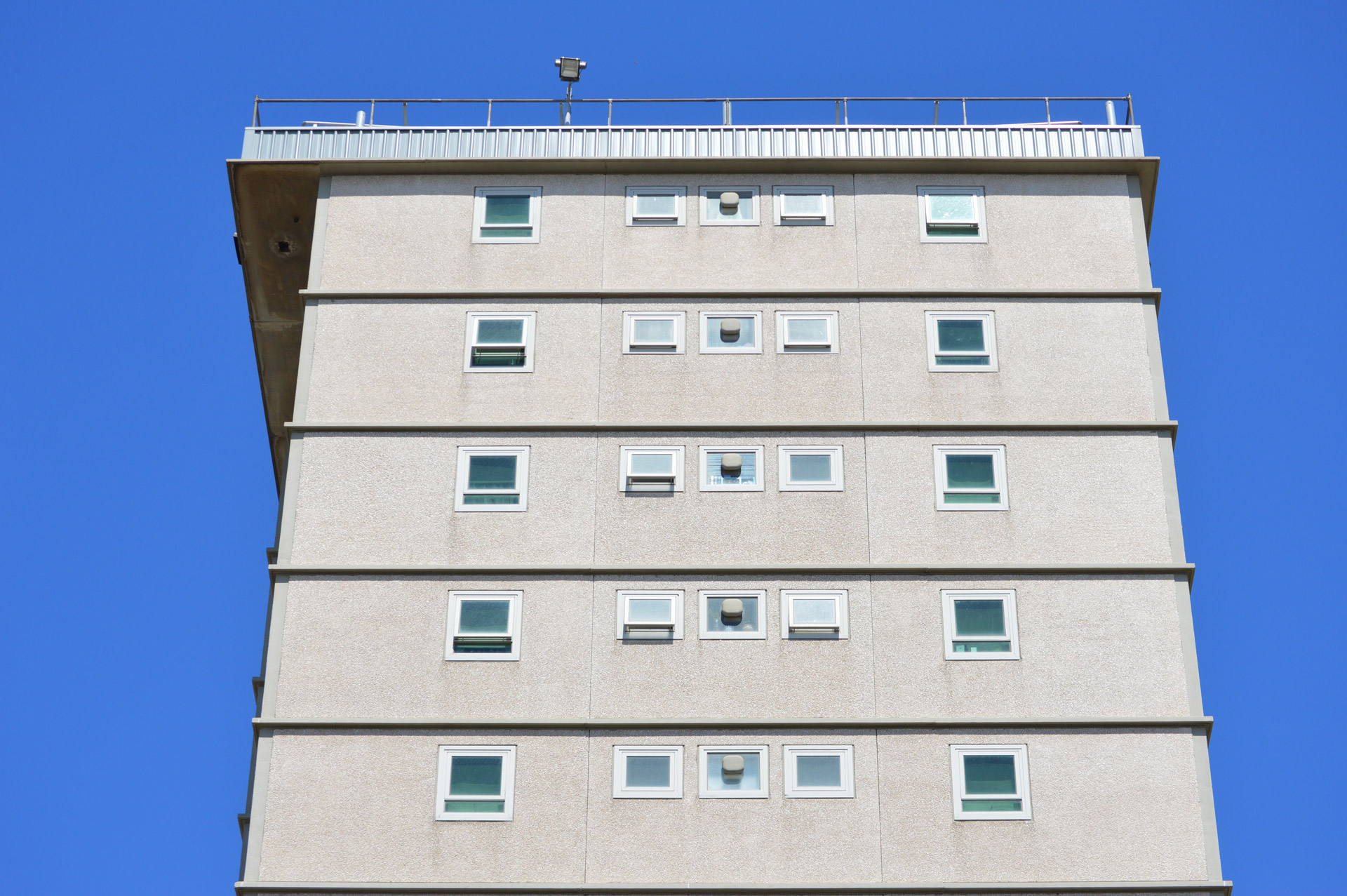 Once you progress through college, as well as graduate college, it can often be hard to hit the ground running. With student loans, bills, insurance and food, life can be a lot more expensive than you ever expected. Luckily, there are government aid options for individuals struggling to make ends meet –government aid like public housing.

More than 1.2 million households in the United States currently live in housing managed by 3,300 public housing agencies throughout the country. Because these complexes are mostly dilapidated, efforts are being made to replace older housing stock with newer, greener facilities. The move toward eco-friendly facilities using materials made from renewable sources is part of a larger movement toward green communities, as will be discussed below.

Types of Eco-Friendly Materials Being Used

Eco-friendly public housing includes the use of standard green construction materials. Bamboo flooring, for example, comes from a source that is easily renewable and provides durable floors at an affordable price. Other types of materials used in eco-friendly buildings in newer public housing units include linseed oil organic linoleum tiles and lobby chairs built from sustainably farmed wood.

New York City, Utah, and areas in California have begun to move toward eco-friendly public housing buildings. Funded partially by large companies like MetLife Insurance, these projects are viewed as important alternatives to traditional affordable public housing building projects. Companies that benefit from these types of green investments also receive affordable tax credits, which act as an enticing incentive for other companies considering investing in this type of housing. Other companies participating in these types of investments include Capital One Bank N.A. and American Express.

Outside of the U.S., other areas of the globe are looking at projects that introduce green building techniques into public housing. Designers in Singapore, a country that provides public housing for 80 percent of its population, are testing eco-friendly projects in its Punggol Eco-Town high-rise community, designs that may become a model for similar building projects in the future.

Eco-Friendly Public Housing of the Future

The current movement toward affordable, eco-friendly public housing is called 2020Green. This movement, tied into other worldwide movements including Europe 2020, seeks to address the issues of chronic homelessness, unemployment, and sustainable building, especially in public housing offerings. The 2020Green initiative advocates plans by builders and communities in the United States that incorporate green building standards in affordable public housing in order build environmentally friendly communities. The hope through this initiative is to meet the goal of affordable green communities by the year 2020.

The Green Affordable Housing Coalition, located in Washington, DC, is directing 2020Green. The coalition, formed in 2009, calls for green building practices that promote ecologically safe buildings that can improve residents’ quality of life. Such practices benefit the families and the communities that live there by lowering energy and transportation costs, as well as by reducing their exposure to dangerous and harmful materials.

This article was provided by Charity Bailey, current Environmental Studies major and supporter of earth-friendly social programs. If you one of the lucky graduates who’s finances are bit more secure, Charity recommends checking out www.therichlandapts.com.

Backing up your data in the cloud

Nearly Half of Americans Feel Optimistic About Their Finances