Everything To Know About UberPosted by Dessie HOn June 15, 2017 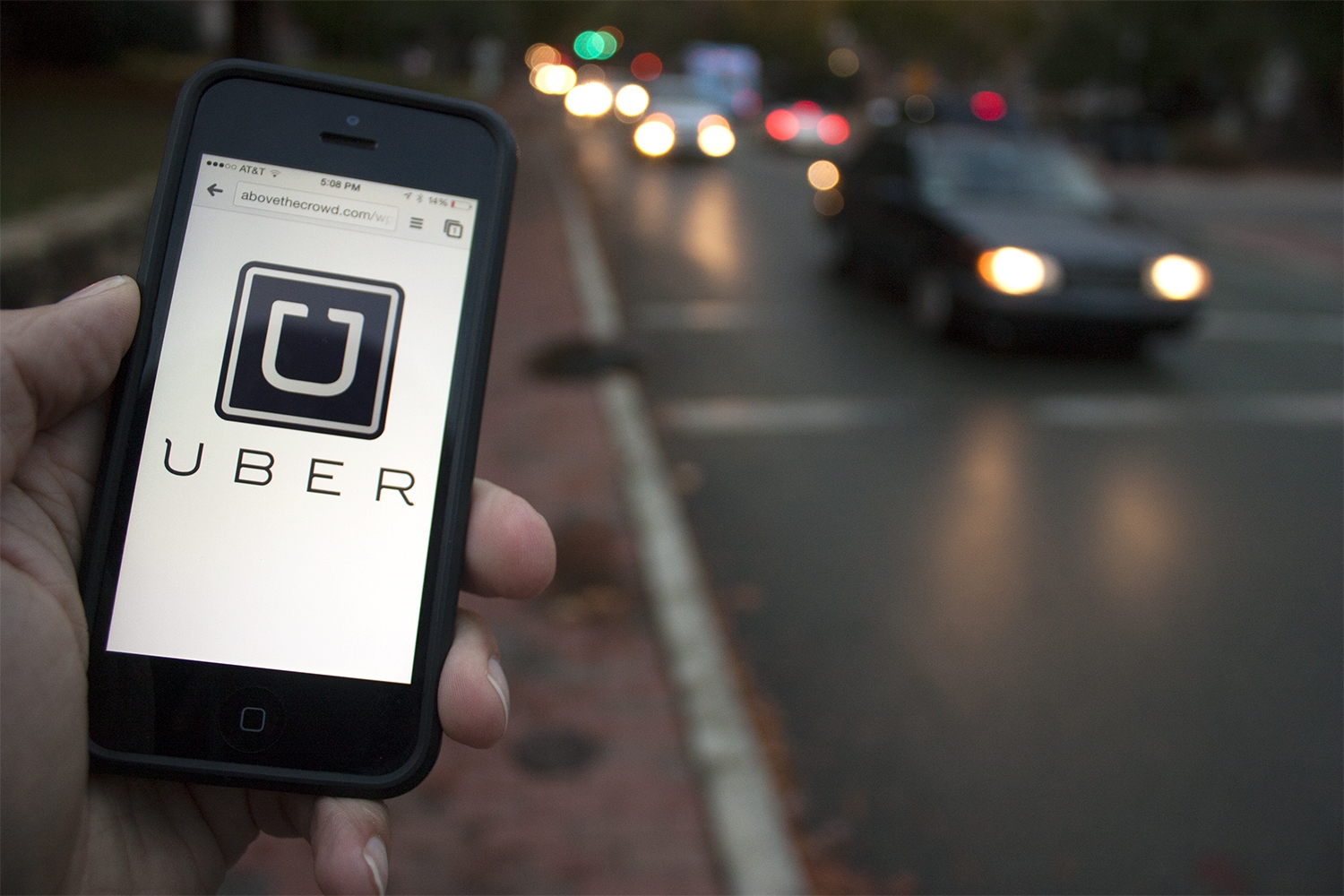 Uber is now making the biggest cultural pivot it has ever attempted hoping to change the sexism that appears to have been at the core of its culture for years according to Adam Rowe. For the search engine reputation management services company, they have dealt with many different companies’ issues and this is a new one that they are seeing.

Uber has released a new report tat recommended a series of value changes among other big news. Susan Fowler released a blog post dealing with ‘’harassment, discrimination, and retaliation’’ and how the company has subsequently failed to address bad actors within the company, seeks to meaningful change the culture. Another investigation at Uber has ended in the firing of 20 employees.

The CEO Travis Kalanick is taking a leave of absence since his mother passed away last month and his timeline for this absence is unspecified therefore his leadership team is expected to run the company while he’s away.

Now Uber will be creating stricter guidelines for what’s acceptable in their office and will be setting rules dealing with alcohol, controlled substances and sexual relationships. Its about laws being broken at Uber involving harassment, discrimination, retaliation which are illegal explains Susan Fowler. It is important that Uber learns to enhance and put efforts into their culture of ethical business practices, diversity, and inclusion within the organization. Uber is one famous company for having so many online reputation management issues compared to another company. Even Uber’s competitor Lyft never had any viral complaints or comments that can potentially hurt their brand’s reputation. This is also another reason that Waymo is teaming up with Lyft instead of Uber and they are trying to come up with a self-driving vehicle while still implementing their platform of a driving and pick-up application that can also be shared.

You Should Incorporate Live Chat Into Your Website, Here Is Why?

An In-Depth Review Of Bejeweled 3