Blogs and other social networking sites are debating on the issue of hiring people by the companies and other organizations and the role of the job agencies. The potential job hunters raise objections against the function of the employment agencies and their ineffective database.

Different intermediary like, Career Builder and LinkedIn is promoting their service but during performance, they are showing their lack of dedication and unprofessionalism, according to available data. The marketing campaign shows that they are indispensable to the job seekers. However, in reality that is just the tip of the iceberg. Google reports that currently there is no dearth of talent in the market but the recruiting system is entirely devastated.

The employees are not showing any real skill at hiring people. According to Google, the companies have failed to produce any correlation between the job and the employee. Seth Godin, marketing specialist opined that the companies should try to find products for the customers rather than find customers for the products. The employment agencies and the human resources of the company should try to recruit people by adopting this policy.

The motive of the companies is much more beyond just filling the vacancies of different posts. For this, the management could start with recruiting talent and expertise than just people. In”Create Your Next Job” the essayist discusses the means and ways by which the management officials could mingle with the finest professional talent in their field as per their requirement. On the contrary, billions of dollars are invested to prevent the direct interaction of the employers and the potential candidate. Curriculum vitae is bought and sold, keywords are processed by database of the companies. The middlemen are hired which results in a continuous tug-of-war between the companies and the capable people they want to hire.

Laszlo Bock, A data cruncher of Google researched on candidate evaluation methodology of various companies. It revealed that it is a total chaos when it comes to recruitment, as there seems to be a zero relationship between the recruitment board and the potential candidate. Inaddition to that, the brainteasers do not practically help the employers to identify anything and so is the Grade point Average (GPA), which is helpful only if the candidate is a fresh graduate.

The human resources prone to what is technically called “Ten Stupid Hiring Mistakes” that does not ensure the recruitment of correct potential. Besides, they look for key words in their database and opt for automated recruitment rather than relationship building. They quiz the candidate with the help of a horde of preset questions. Google warns the employers against using such unscientific procedure. The company suffers the most due to a fundamental failure in the employment system.

Experts believe that the employees should be given time to meet the requirements of the company besides being properly trained. They should be paid well and allowed a good working environment. The consequences are bound to be rewarding for the company. This can be experimented only by a good entrepreneur. 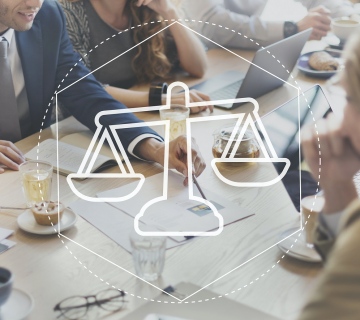 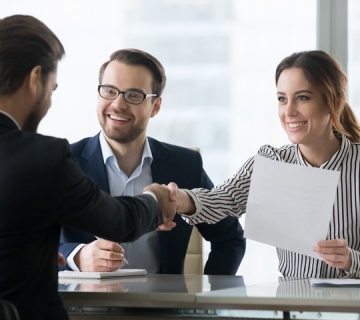 5 Reasons Why Wireless Is the New Home Security Trend

The System Information Tool – Find Everything About Your Computer