Galaxy S5 vs Galaxy S6: Would There Be Enough Differences?Posted by EditorOn January 7, 2015 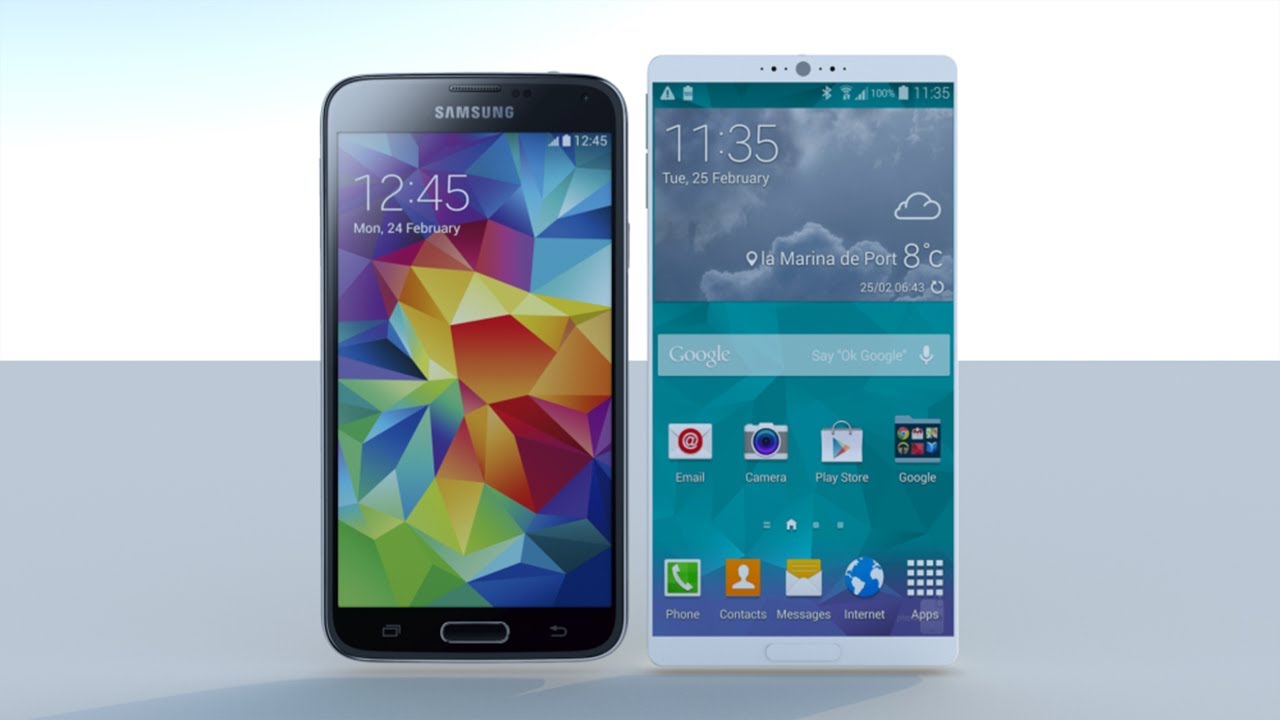 You can expect the price of Galaxy S6 in a very affordable range and is going to be very sensible one, because it may have special software and hardware specification; the price rate of Samsung galaxy S6 may be quite higher because developer can add additional features and specifications. The beginning rate of the Galaxy S5 is about 750 USD, and then the company announced pretty gifts to their customers. The same thing may happen in this new version of Samsung Galaxy S6, but it is not sure. Because of its flexible display Samsung could increase its price rate also. The cost of Galaxy S6 might be expected among the 750 to 800 USD, and this could be the maximum rate. The Galaxy Note 5 would have been a lightweight device with 4GB RAM memory. The company would give more discounts code and offers to their customers.

The specification and features of Samsung galaxy S6 differ from the Galaxy S5; the Galaxy S6 can have both sock proof and waterproof. A Technologist may try to design the same feature of Galaxy S5, and some extra features could get added in the upcoming Galaxy S6. The Samsung Galaxy S5 has got a 64 bit processor of chipset, so the people have expected this new Samsung Galaxy S6 to have the Exynos 8000 of 16-core processor along with snapdragon QUALCOMM of 810 64-bit. In the Samsung Galaxy S5, the specification has an Octo core of Exynos chipset, rather than this; the Samsung Galaxy S6 may have Exynos 8000 of series chipset. The Galaxy S6 may have the memory capacity of 4GB Ram and the onboard memory of 128GB, and these are the assumptions of Samsung users. The full HD of flexible display could be a plus point of Galaxy S6. The ultra Pixel Sensor could have the capacity of 21MP, and the battery of Galaxy S6 could be up to 3500 MAh. The new feature in the Galaxy S6 is expected to be 4G, LTE, which could provide support for advanced type of Cat 6, for radio frequency and the incorporated modem could be manufactured to pair, support and increase the speed of data transfer.

The Crucial Role Van Racking Plays In Boosting Your Business

The Importance Of A UPS Backup System