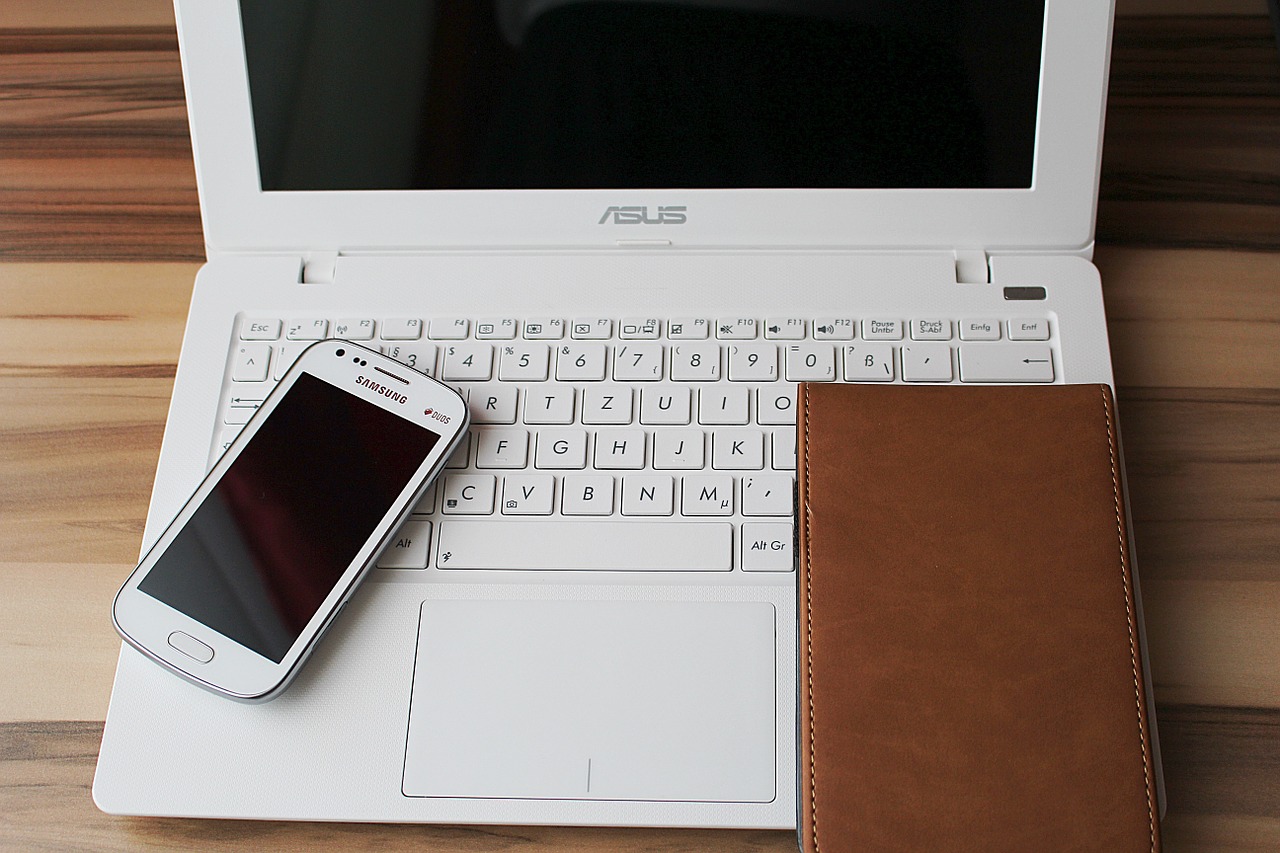 Number of mobile internet users is constantly growing. Most people don’t understand that smartphones are subjected to attacks in the same way as desktop computers. Some experts say that mobile phones are even more threatened, due to high number of unreliable Wi Fi networks they connect to.

When it comes to malware, they can be caught on: Android, IOS, Windows and BlackBerry OS, with Android being the most vulnerable platform because of much bigger market share and user’s ability to download untested apps. iOS being the second biggest mobile operating system also becomes more vulnerable to spyware.

How do Hackers Attack Your Phone?

Most cyber criminals that attack smart phones use man-in-the-middle attack technique. This results in a break–in of the operating system that redirects data to hacker’s device. With this technique attackers can access:

Unfortunately, these things happen too often, but still there are several practices that can boost our smart phone security. In this article we shared some of the best ways to make your smart phone hackproof and protect it from people with bad intentions.

Most phone users love free Wi Fi, but they don’t know that insecure networks allow cyber criminals to view their browser activity and stored data. That’s why it’s advisable for phone users to choose only Wi Fi networks from reliable providers, like cafes, restaurants or telecommunication operators. Even Wi Fi from known source needs to be checked beforehand. There are situations where cyber criminals establish easily accessible wireless networks from their devices, while sitting in bar or restaurant and stole data from other guests who connected to their network. Best bet when it comes to securing your phone connections is using some of the network encryption apps that encrypt passing data that so it becomes unreadable to hackers who monitor it.

Mobile apps permissions are often very bold and developers easily get by and receive sensitive information from app users that might contain: personal details, contacts, call history and usage habits. Some apps also contain malicious adware that can send messages to your contacts with fake promotional offers.

Users (Android) should also disable app downloads from unknown sources and never grant administrator access to apps. Recently a malicious software that impersonates FBI lock user’s phones across USA and ask them for several hundred dollar ransom to lift up the block.

Good guys and bad guys are fighting all over cyberspace and luckily, the good team is winning. There are lots of malicious software out there, but there are also hundreds of apps that can prevent your phone from catching one. That’s why it is important for Android, iOS and Windows users to regularly update their operating systems, because new updates patch bugs from previous versions.

Other than updates from official sources, there are also plenty of other security apps that can protect your phone from spyware. We already mentioned network encryption apps, abut having an encrypted cloud storage is also what that can keep your data safe and apps that encrypt all of your phone data. All these can be easily found on both GooglePlay and iTunes.

Regular passwords are easy to break, which is why smart phone users should choose pass phrases instead. These represent strings of different words that should be:

When choosing words that will create a pass phrase, it’s important to avoid famous citations and song lyrics. One of the best proven methods for this practice is diceware, which includes using dices for choosing from the long list of available words.

With improving your smart phone security your chances to become a victim of cyber-attack will significantly drop and you will be able to use your device freely and make more out of its features.

Turó Park: A Calm and Exclusive Neighborhood Inside The City Of Barcelona

Ways To Work Productively From Home