How To Land EPIC Developer Jobs?Posted by EditorOn November 20, 2013 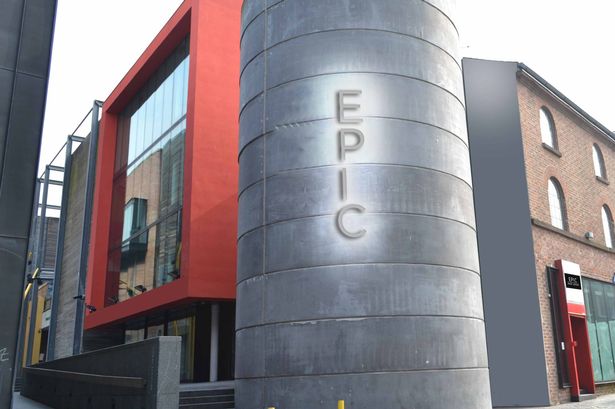 With so many innovations sweeping the world of technology and programming, there are an increasing number of people looking to get in the game. Speaking of games, a large number of youth are interested in landing EPIC developer jobs so they can make the code that some many enjoy. That being said, what does it take to become a great programmer and land an EPIC developer job?

There are several different paths to become a great programmer, and no one way works for everyone. Programming is a part of engineering, but it is much different than the typical disciplines. For example, to be an electrical engineer, all you have to do is graduate, get a job at a local firm, and eventually test and obtain licensing. Programming is vastly different since most programmers start out doing it as a hobby or for fun. This allows for a wider range of possibilities when it comes to learning how to write and use code.

To be a good programmer and land top EPIC development jobs, you have to have a natural hunger for information. Not just any information, but the kind that has to do with programming. If you find that you love to read books about programming, and can easily immerse yourself in such titles as Facts & Fallacies, then you certainly have the aptitude to become a great programmer.

You also need to be able to easily transition into concepts. You start of by taking logic concepts and the syntax language. The best developers are able to get the urge to jump past that and go into things like PHP, Perl, Java, ASP and ColdFusion. It is good to have a firm grasp on these but to be great, the desire to refine languages and codes is what will get you that EPIC dev job.

Programmers tend to think they know it all, but you would be surprised what you can learn by spending time with those who have been at it longer than you. Thankfully, you don’t have to do this in person since the internet connects people worldwide, just join a community such as Stack Overflow or any of the thousands of others. This lets you share your knowledge, and gain insight from others on all things that deal with the world of programming.

To add to your knowledge, consider seeking an apprenticeship in software programming. This lets you work side by side with someone who already has the experience you seek, and they can then teach you more of the basics as well as in-depth tips and tricks.

After that, look for a job in programming, don’t shoot for the highest paying most challenging job on the market, instead, look for something moderate that allows you to put your new skills to use. Working on an actual project will help you advance more in a year than you would just programming as a hobby. After you become more confident in your skills, you can look forward to applying and landing some great EPIC developer jobs.

Maintain Your Stocks With An Intuitive Inventory Management Software