Is Moto X The Pinnacle Of Modern Convenience?Posted by Admin34On August 13, 2013 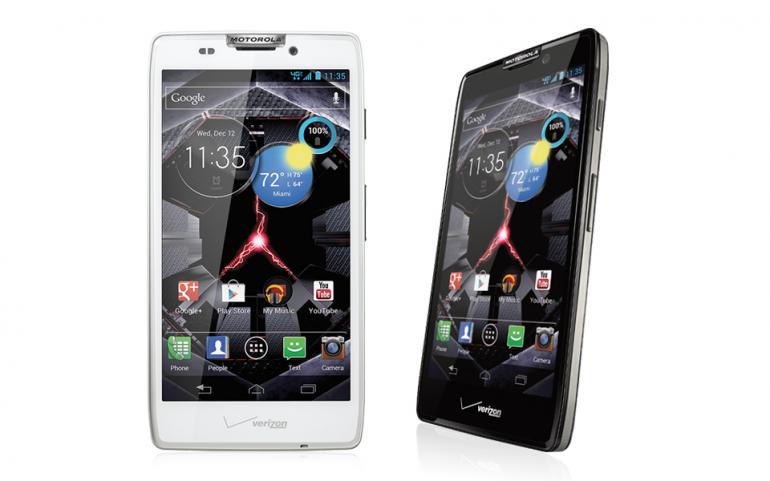 For a long time now, science fiction has shown us humanity’s dreams of having a world with so much convenience that all it takes is a few spoken commands for anything you want to be delivered right to you. Now, with the Moto X coming out, we might be one step closer to such dreams as a species. The new phone has brand new capabilities unlike anything we’ve seen before and it could very well revolutionize how we interact with computers in the coming future. 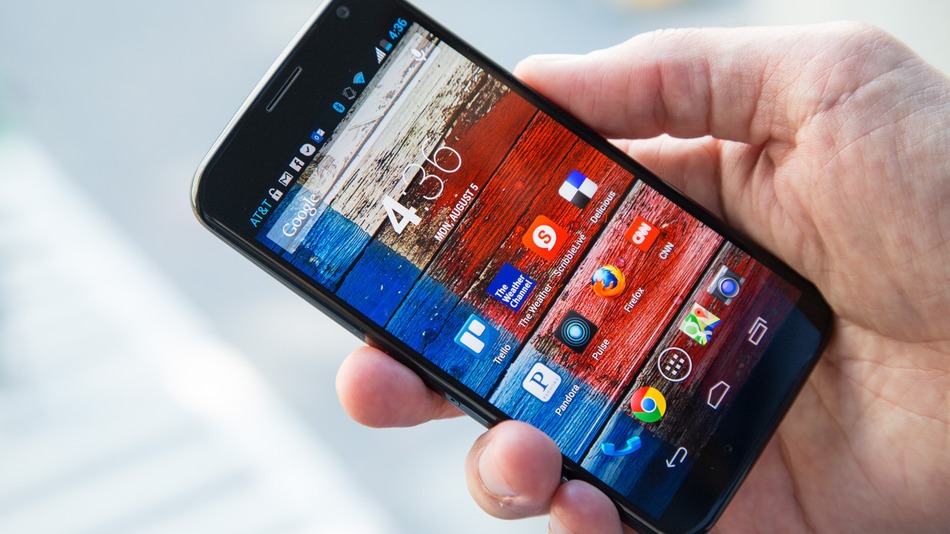 One of the striking things about shows like “Star Trek” was the fact that no one had to ever push a button or switch a lever before talking to the computer. All you’d have to do is just say the name “Computer” out loud with a pause afterward, indicating that you wanted the computer’s attention and that you were planning on addressing it now.  It appears that this is exactly the philosophy that was used in creating some of the software going into Moto X. In fact, some sources indicate that the similarity between the computer in Star Trek and recent Google Android innovations was actually on purpose.

Apparently, all you will have to do is say “OK, Google Now” anywhere in the vicinity of the Moto X and it will pay attention to you, just like the computer on Star Trek. In the past, it was necessary to hit a button to activate voice command, or at least have a Bluetooth with a button you could push on your headset to get the phone to listen to your voice. But now, it will be listening all the time and you can address it at any time. You’ll be able to do anything you do through Google with this voice command including maps, music, and so on. Eventually, there should even be third party support for launching other apps this way as well.

Another advantage that Moto X will have on other phones such as HTC, iPhone, and Samsung is that you’ll be able to add a lot more personalization to it than those phones currently have. Moto X will come out in 18 different colors, including a few different colors for each side. You’ll also be able to choose many different kinds of textures too, such as 4 different types of wood. On top of that, you’ll also be able to get an engraving of anything you want on the phone, all during checkout.  The total number of variations available even without the engraving will be around 252. This is certainly a whole lot more than choose “black” or “grey” which is often the case for competitor phones!

With all of these incredible smartphones coming out, some savvy individuals will be looking for ways to save on cellphone service to be able to afford it all. One approach is to use some government programs like LifeLine that offers free or cheap service to qualified states for individuals making under a certain amount of money.

Tricks For a Faster Computer

How to Get Flash Back on Jelly Bean Devices?

Make yourself familiar with the Smartphone ECG