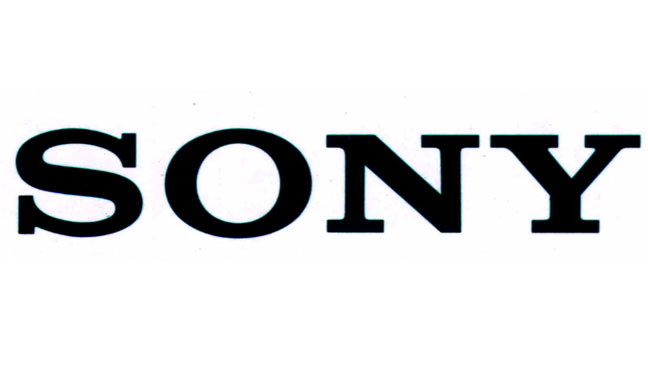 This positive turnabout has been attributed to the strong sales of its flagship product – Sony Xperia smart phones. The product has registered a sharp increase in sales in Japan. The shipments of image sensors to phone makers have also seen a sharp increase.

Chief Financial Officer Masaru Kato told reporters: ‘While movies, music and the financial business are providing stable profits, the biggest challenge that we face is the rebirth of electronics and returning that division to profitability … With that in mind, I believe this result is adequate’.

However, the activist Daniel Loeb, a 7% share-holder of Sony, might not be pleased with the profitable quarterly performance. He may not find this bump in profitability will be adequate even as his New York based Third Point hedge fund is is proposing Sony spin off as much as one-fifth of the group’s money-making entertainment arm – movies, TV, and music.  .

As per the Nikkei newspaper, it is expected that Sony’s board is expected to reject Loeb’s proposals with the directors arguing that the electronics company could compete better by maintaining ties with the entertainment arm of the business.

Sony CEO Kazuo Hirai informed the shareholders last month the company’s board would carefully consider Third Point’s suggestions. After the news of better quarterly profit, Kato declined to comment further: ‘This is a very important proposal and we will respond after thorough discussion’.

As a response, Loeb wrote a letter praising Hirai’s efforts to stem the red link in Sony’s electronic business with the efforts of cutting overhead and streamlining the product range. At the same instance, Loeb, who owns 7% of Sony through shares and cash-settled swaps, insisted that the entertainment division is poorly managed; he repeated his call for Sony to bring more transparency and accountability to these troubled divisions.

Loeb said, ‘A resurgent Electronics combined with a well-managed, publicly listed Entertainment business would make for a stronger Sony and offer tremendous value for shareholders’.

It is worth remembering that Loeb forcibly brought about a change T the Yahoo In by waging an aggressive campaign to upend its previous management charging the then-CEO Scott Thompson of padding the resume with a non-existent degree in Computer Science – Thompson was out within a week.

The company’s TV business eked out 5.2 billion yen in operating profit in the first three months, the first time it has been in the black in 12 quarters. Sony did not announce sale targets for the PS4 video game console.

On the positive side, Sony’s shares have more than doubled so far this year, buoyed by Third Point’s suggestions as well as Prime Minister Shinzo Abe’s potent mix of monetary and fiscal stimulus, which has fuelled a 33 percent rise on Tokyo’s benchmark Nikkei.

Be Careful When Choosing The Insurance Company For Covering Tradesmen Loss

The Divine Mystery of Employee Portals

A Review On Wltoys F949 And Its Features, Uses And Specifications