Marc J Leder- The Journey from A Simple Analyst To The Co-CEO Of Sun Capital PartnersPosted by Zara AOn June 24, 2016 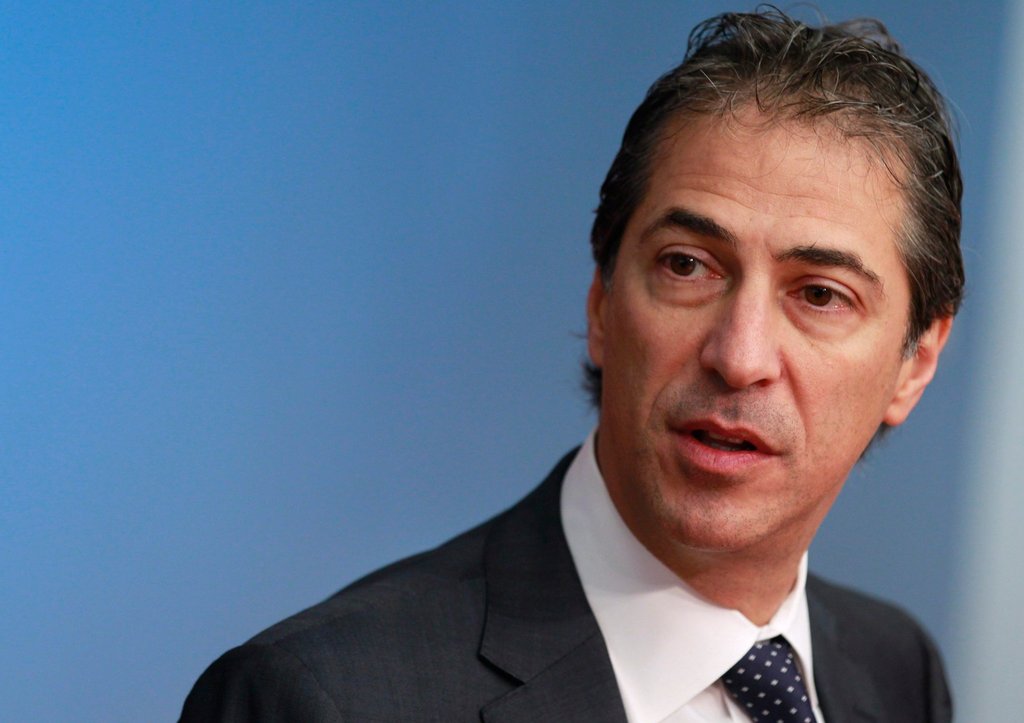 Success stories always inspire people. The life story of Marc J Leder is also very inspiring who with his perseverance and continued efforts became one of the most prominent private equity investor. Every person is born with some talent and weakness. There are only some people who can turn these weaknesses into strengths and become an example for all. Marc J Leder is one of them.

Born in a modest Jewish family, Leder was born in the year 1962. He was raised in New York City. He earned his Bachelor of Science degree from the Wharton School of the University of Pennsylvania in Economics. Here he met his future business partner Rodger Krouse. After competing his studies, he joined one of the most reputed companies, Lehman Brothers as an analyst. With his expertise, knowledge and competence he rose to the position of Senior Vice President. In the year 1995, he left the company and along with his friend Rodger Krouse, he formed Sun Capital Partners, Inc. originally he served in his company as a Managing Director where he now held the position of Co-CEO.

The path was never easy as both of them and Marc J Leder had to work hard to reach this level. When they left the job and made up their minds to start their own endeavor, private equity has evolved into a great industry. But in the initial years no one could provide their confidence in them as they had experience only in investment banking. Hence, they decided to start from scratch. Moving to Florida where the market was less competitive was a part of this strategy. The office started in a small conference room where they had to do all the tasks by themselves.

Sun Capital Partners is an investment firm that is focused in leveraged buyouts, equity, debt and other investments. In the initial years, they tried to invest in those companies that are under performing and buy those companies in which no one is interested. The first five years, they had to find the deals by hustling and gradually, the company increased its prominence. Since the beginning in the year 1995, it has now invested in more than three hundred companies with combined sales up to $ 45 billion.

Now it has offices in New York, Los Angeles with affiliates working in London, Frankfurt, Paris and Shenzhen. The company was able to create its own niche with its proficiency. While other companies take multiple months to complete a deal, the qualified staff of Sun Capital Partners closes a deal within 30 days. The competence of this company gets exhibited how it helps different firms to transform themselves and perform according to their potentials.

With this success, Marc J Leder has now started his philanthropic efforts helping all the people and different nongovernmental organizations with their endeavors.

Discover The Many Benefits and Advantages Of Using An Acrylic Sheet

5 Ways to Finance A Home Improvement Without Breaking The Bank

The Evolution Of Radio Monitoring Equipment