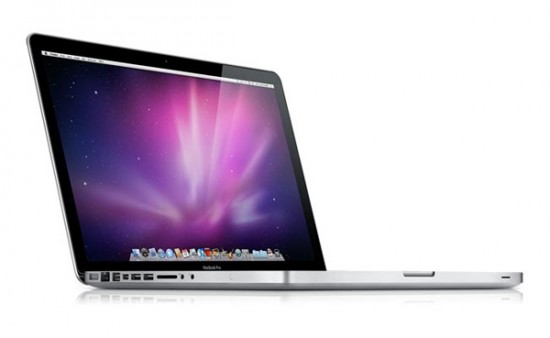 Apple today made an announcement about a new high-speed connection technology. It is not certain whether the new connector will be part of the upcoming MacBook Pro update or will come as an altogether new announcement.

Intel has been working on a technology called Light Peak and Apple is expected to adopt this technology in the near future but more likely to use another name than Light Peak. Intel had initially demonstrated Light Peak at its developer conference in 2009 using a machine running Apple’s Mac OS X.

Light Peak is a single replacement for the numerous cables that connect to monitors, external drives, scanners, printers and anything else that has to be plugged into a computer. This connector is significantly faster than even USB 3.0, carrying data at 10 gigabits per second in both directions simultaneously. Connection speeds will not be affected by the transition to copper, according to the claims by Intel.

Sony is also expected to adopt this technology.

Renting An Office In Sydney: Is A Serviced Office The Best Way To Avoid Soaring Rent Costs?