Number Of Younger Cybercriminals On The RisePosted by Admin34On October 27, 2013 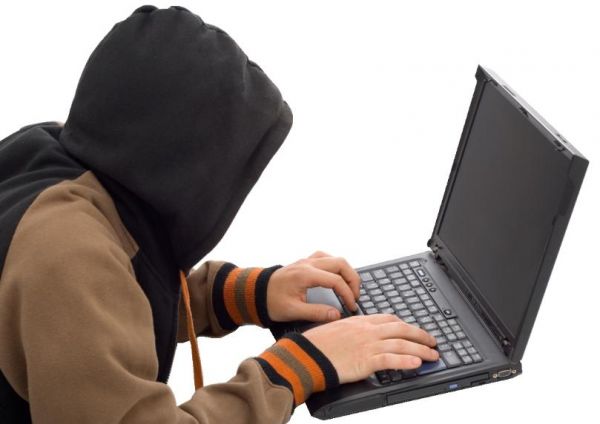 Cybercrime is a type of criminal activity that has become increasingly prevalent over recent years. This is a type of crime that is committed by people of all ages and can also claim victims of all ages, from youngsters and teens through to adults and vulnerable seniors.

Officials have highlighted the increasing importance of education for children who spend a lot of time online via various internet enabled devices. Parents are encouraged and urged to spend time talking through the dos and don’ts of the internet with their younger children, as this could help to reduce the risk of then becoming victims of cybercrime as well as reducing the risk of them actually carrying out this type of criminal activity.

In many cases, the cybercrimes carried out by younger people can cause a huge amount of distress for the victims. The impact that these crimes have are often emotional effects that in some cases have led to tragedies such as the suicide of those who have been targeted. This has become a particular problem over recent years, with social networking sites making it far easier for kids to bully others.

Officials also want teachers and other authority figures to be involved in providing children with increased education and awareness when it comes to what they can and cannot do online. One industry expert said that the internet has become a huge presence in the lives of most children, yet most did not have the opportunity to learn what was right and wrong when it came to online etiquette.

Protect Yourself From Frauds By Using Identity Verification Software

4 Ideas To Make Money In Your Free Time

Customize Your Way to A Robust Web Presence