The Habits Of A Responsible and Prepared Netizen (Internet Citizen)Posted by AuthorOn April 15, 2021 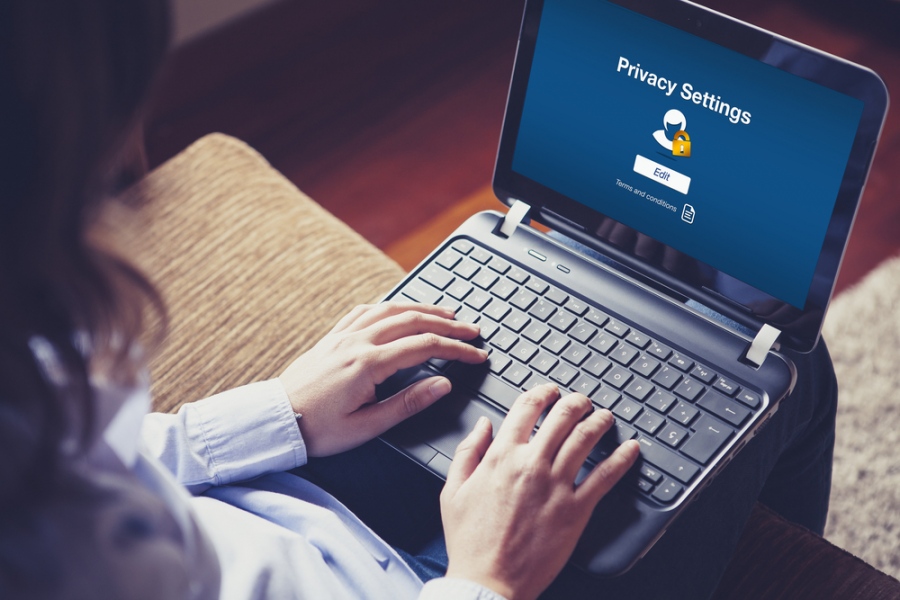 The dawn of the Internet Age has rocked the socks off the entire world populace. No one expected how great of a thing the Internet is.

During the humble beginnings of the Internet, it was a mere portal of government employees to allow them to share information quickly with one another. In the 1960s, only the government and some wealthy corporations had access to complete computer systems. No one else had the infrastructure to support computers plus their internet connection.

The entire system was based on ARPANET or Advanced Research Projects Agency Network. The ARPANET permitted a quicker way to send certain printed information from one person to another person. Spurred by the Cold War, it allowed scientists to innovate the use of the Internet even more.

From the start, it was made clear that the primary purpose of the Internet is communication. The Internet allowed people with computers to talk to each other.

The same concept still stands today. Now that almost everyone has access to the Internet, it became easier to innovate accordingly. Many processes and daily life activities have become integrated well with the Internet that one system cannot operate and survive without the other. The younger generation’s educational schedule is embedded with subjects to equip them with the necessary tools and skillsets to survive in an Internet-central world.

We, too, should do our part to become responsible adults in one of the most storied spaces made by human ingenuity. What are the habits of responsible and prepared netizens or internet citizens?

Privacy is integral to keep in a world where information overload is normal. The first and foremost habit all internet users must learn is that they should always pay attention to the information they put on the Internet. Little do you know that a stranger can falsify your entire identity.

The Internet is a manmade concept. It has every bit of flaws that any person can make. It is also prone to breaking down, much like any other type of modern technology we have today. Always keep a backup of your most prized digital possessions on the Internet.

Thanks to the Internet Cloud, we can easily store our most intimate videos, photos, and other documents on the Internet. Keep a cloud photo vault of your digital photo collection to immortalize it. Free up space on your computer by uploading your video collection. Keep things neat, tidy, and organized by utilizing the handiest technology available.

People on the Internet are rarely nice. Because of the anonymity the Internet brings to the users, they can be mean and downright rude to people they do not know. Let us end the negativity with us. Thinking before clicking is a habit any responsible internet user must have before utilizing the Internet. The online world is cruel to those who they perceive are less knowledgeable than they are. Have some empathy for your fellow man. Behind every computer screen is a person with feelings such as yourself.

Internet use is addicting. A habit that everyone must have to lead a responsible Internet life is to limit its usage. A study states that excessive usage of computers and mobile phones can disrupt sleep cycles and patterns. It can also cause migraines, eye strains, and a weakened posture.

Excessive internet use can also lead to depression. The Internet is a very toxic place for those who do not have immunity against it. As earlier mentioned, people do not have restraint when it comes to communicating what they think online. Sometimes, it is better to limit one’s exposure to the harsh words and perspectives thrown haplessly on the Internet landscape.

The Internet is both a blessing and a curse. While it brings a lot of utility to daily life, it also brings a lot of negativity. Being responsible and following healthy habits can help you avoid being swallowed whole and eaten mercilessly by the internet space. By being responsible and disciplined enough to use the Internet, you can bring the most effective use out of it without acquiring the adverse effects.

3 Reasons Why You Should Get Event Feedback from Your Guests